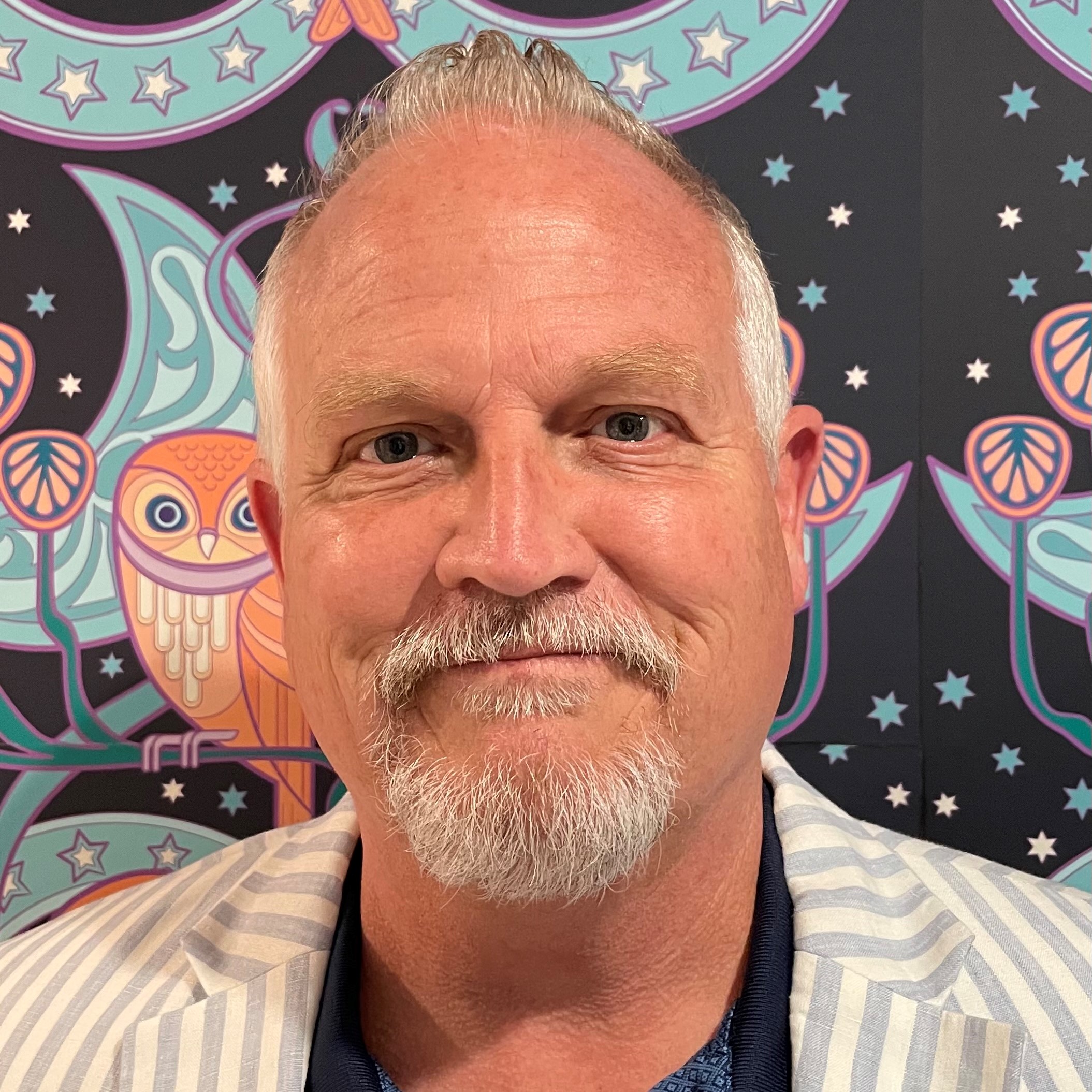 Bill Treasurer is the founder of Giant Leap Consulting, a courage-building company, and the author of the international bestseller, Courage Goes to Work. He is also the author of The Courageous Leadership Training Guide, the world’s only off-the-shelf facilitator training program, and his courage-building workshops have been taught to thousands of executives in eleven countries on five continents.

Bill’s newest book is Leadership Two Words at a Time: Simple Truths for Leading Complicated PeopleThe Leadership Killer: Reclaiming Humility in an Age of Arrogance, which he wrote with Captain John Havlik, retired Navy SEAL, A Leadership Kick in the Ass which focuses on the importance of leadership humility, and Leaders Open Doors, which helps leaders shift from selfishness to service. Notably, Bill donates 100% of the royalties he receives from the book to programs that support children with special needs.

For more than two decades, Bill has designed and delivered leadership and succession programs for emerging and experienced leaders from such organizations as NASA, Saks Fifth Avenue, Lenovo, eBay, UBS Bank, Spanx, the Pittsburgh Pirates, and the U.S. Department of Veterans Affairs.

Bill attended West Virginia University on a full athletic scholarship for springboard diving and earned his Master’s degree from the University of Wisconsin, Green Bay.

Bill’s most important roles are that of husband to his wife, Shannon, and father to their three beautiful children, Alex, Bina, and Ian. 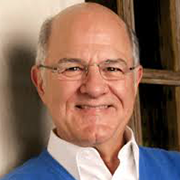 I highly recommend Bill to anyone who is seeking an upbeat, knowledgeable, and customer-centric speaker who entertains, educates, and motivates audiences to take action. And not only that, he’s a genuinely nice guy and so easy to work with.