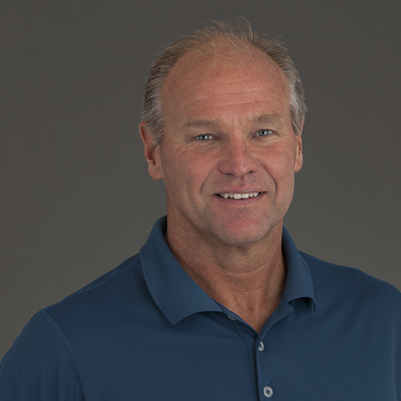 CAPT John “Coach” Havlik, USN (Ret), retired from the Navy in 2014 after 31 years of distinguished service in the Naval Special Warfare (SEAL) community. He has served on all SEAL teams on both coasts, including the famed SEAL Team SIX.

Coach enlisted in the Navy in 1982, and was subsequently assigned to the United States Naval Academy as an assistant swim coach and physical education instructor. In 1984, Coach was commissioned as a naval officer via Officer’s Candidate School. He successfully completed Basic Underwater Demolition/SEAL training in 1985, and his military assignments have included a full range of duties in SEAL teams around the world. He commanded several times and completed numerous deployments to worldwide named and contingency operations, to include Iraq and the Philippines.

Coach completed graduate studies at the Naval War College in Newport, RI, receiving an M.A. in National Security and Strategic Studies and also completed a course of instruction in Spanish at the Defense Language Institute in Monterey, CA.

Coach graduated from West Virginia University with a B.S. in Business Administration and was a member of the Men’s Swim Team for 4 years. His swimming career was highlighted by being the first swimmer in school history to qualify for the U.S. Olympic Trials (1980), qualifying for the NCAA Division 1 Swimming Championships (3 times), and serving as tri-captain of the first undefeated men’s swim team in school history his senior year. In 2017 he was inducted to WVU’s Sports Hall of Fame. 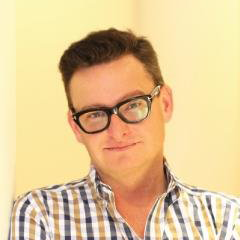 Our work with Giant Leap Consulting on our leadership development program has been transformative for our company. We see GLC not as a vendor but a trusted strategic partner for developing our people and strengthening our business.