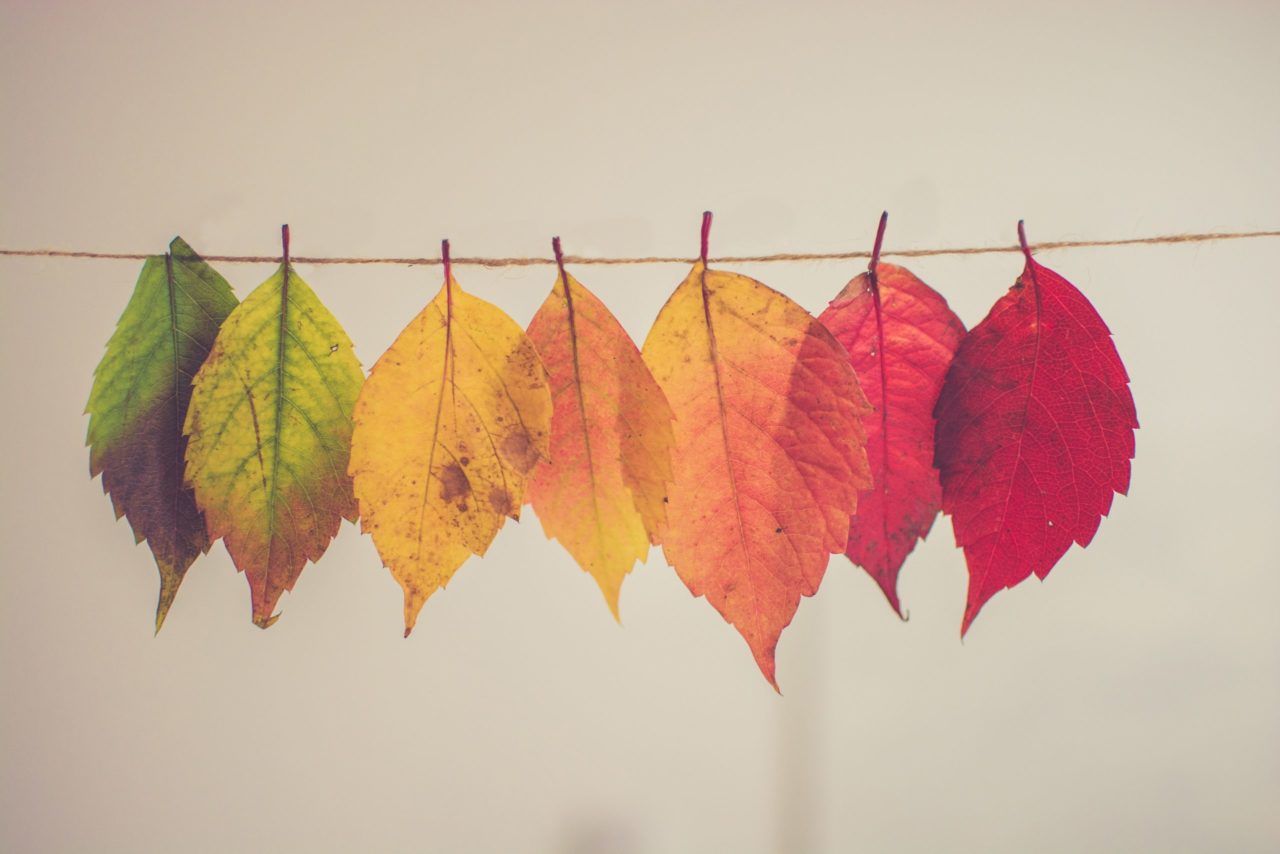 Change is never easy. The last 20 months have brought a rapid amount of changes in a very short amount of time. Organizations and employees alike have been impacted and challenged to endure an ever-growing list of changes. An effective leader must manage change in their organization. The first step is finding out why we are often so resistant to changes in the first place.

The Kubler-Ross Change Curve which is also known as the 5 Stages of Grief is a model that was introduced by and is named after Swiss psychiatrist Elisabeth Kubler-Ross in her 1969 book called ‘Death and Dying’. The 5 stages included in this model are denial, frustration, depression, experiment, and decision. The model was expanded and found that it was valid in a majority of cases and situations relating to change or any personal loss. The model holds true when it comes to business, work, or employment. 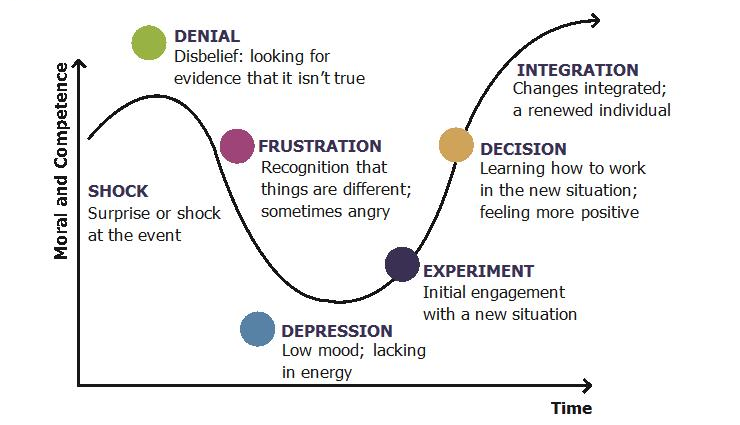 When you look at the chart above and understand the typical response people feel to a loss, you can see why organizational changes affect teams so deeply. People don’t resist change, they resist LOSS. When you ask a group of people to move from Point A to Point B, they have to give up Point A. During the pandemic, Point A for many organizations was where work is being completed. We lost the normalcy of our daily office grind. Here are some common things that are commonly lost during a change effort:

Change is often “imposed” from the top. People feel that they have little choice (i.e., control) but to accept the change. Getting people’s input early on when the change is being contemplated will mitigate the loss of control.

People know how to navigate “Point A.” It is known and familiar. “Point B” will require new skills, which means that – for a little while – people will feel incompetent. Training must support the changes.

When the path to success changes, people become insecure about their future. People need to see how embracing the changes will provide them with stability.

Addressing the root loss affecting your team as you begin to navigate a change can help ease the resistance. And potentially ensure that your employees are able to process and adjust and move quickly from the initial shock to fully implementing the initiative into daily practice.

The saying goes that nothing is certain, except death and taxes. I would like to add a third. You can be certain that change has and always will be a part of life. In order for an organization to grow and thrive in an ever-evolving economy, changes must be a part of strategic planning. Every organization needs to bring about changes in its management and policies.

Before starting Giant Leap Consulting, I worked for Accenture, one of the world’s largest and most respected management and technology consulting companies, as a manager in Change Management and Human Performance Practice. “Leading Change” is consistently one of GLC’s top-rated workshops.

How can you help your organization change for the better and lay the groundwork for future changes and greater success?

Photo by Chris Lawton on Unsplash.