Good Leaders and the Endowment of Power 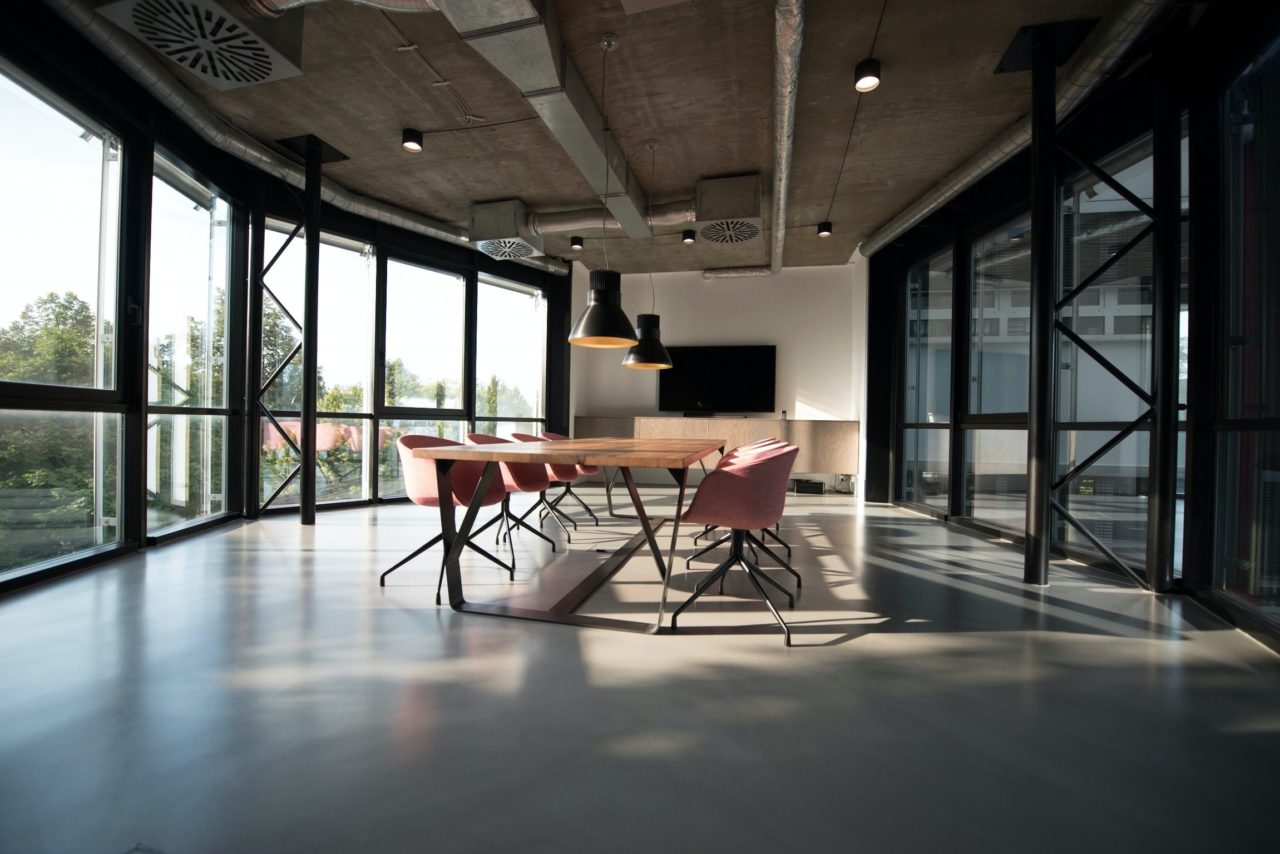 Leadership is as ancient as humanity. Since the first tribes of barefooted humans hunted on the African plains, there have been leaders. In fact, leadership is probably older than humanity, in that animals and other organisms display leadership. Pecking orders are part of many species that have been around much longer than we have.

What usually sets a leader apart from those being led, whether in the animal kingdom or in groups of human beings, is an endowment of power. The physically, socially, intellectually, and sometimes spiritually dominant individual usually stands at the top of the heap. The earliest leaders were likely those who could climb the highest tree, hunt the biggest game, or mix the most powerful healing elixirs. More often, they were just the badass mesomorphs who could kick the butts of punier tribesmen!

Most people agree that the world would benefit by having more good leaders. We pin our hopes on good leaders because we view them as demonstrators of high ideals. Leaders are people who are in some way exceptional, and who live and act with the highest integrity. But as long as there have been good leaders, there have also been leaders who compromised their integrity and turned bad.

Most people agree that the world would benefit by having more good leaders.

It’s the behavioral latitude, the “because I can” freedom, that necessitates the joining of morality to leadership. Just because you can do things that non-leaders can’t, doesn’t mean you should. But it is also the “because I can” freedom that causes some leaders to lead in a compromised and self-serving way. The unwritten understanding that leaders and followers share is that when you’re the one who sets the rules, judges others’ performance, and doles out the rewards, you have more unimpeded power and freedom than those who don’t get to do these things. Others serve at your pleasure and are accountable to you, not the other way around.

In 2018, I co-authored The Leadership Killer with retired Navy SEAL Captain, John Havlik. As we wrote the book, John and I became more convinced than ever before, that the world needs good and healthy leaders. It is a basic truth that humankind’s grandest achievements would never have happened without good leadership. But it is also true that the world’s most wretched tragedies are always a direct result of bad and arrogant leadership. In the wrong hands, leadership, which is supposed to represent the highest human ideal, can become profanely twisted, misused, and monumentally damaging. The subtitle of our book may be more important than the title: Reclaiming Humility in an Age of Arrogance.

It is a basic truth that humankind’s grandest achievements would never have happened without good leadership.

Some of the best leadership lessons are gained by working for a bad leader. For example, I learned to be more decisive after working for a weak leader who couldn’t make a decision. Think of a bad leader that you’ve personally experienced. What impact did the leader’s behavior have on you and others? What lessons did you learn about how not to lead? The best way to show that you’ve learned from the bad leaders you’ve encountered is to not act like them. As John and I wrote in the book, being a good leader should never require being a bad person. Our advice, keep doing the next right thing … especially when it’s hard.