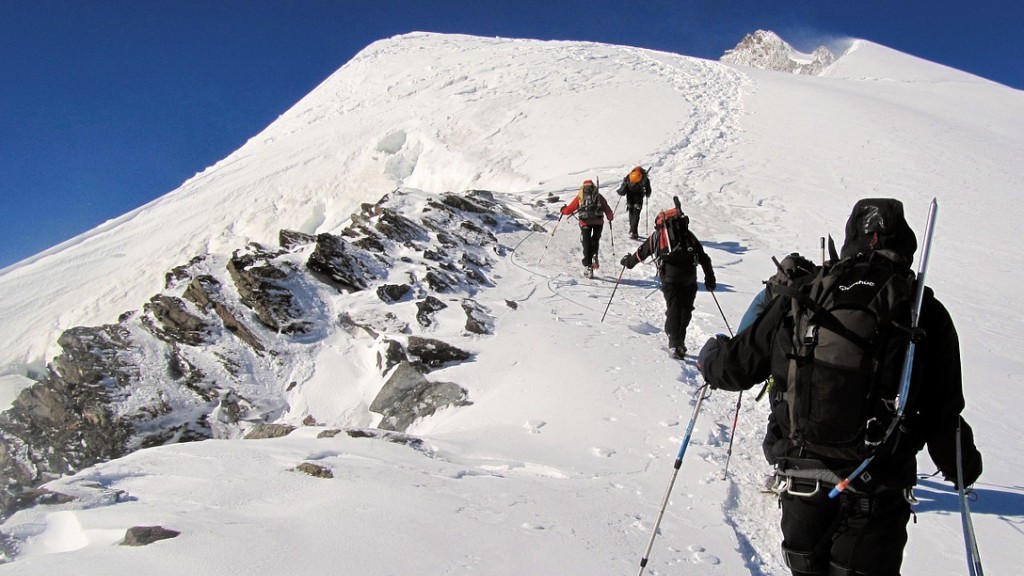 Ed Viesturs is arguably the greatest American mountaineer that ever lived, or more accurately, lives. Ed has a reputation for being a calculated risk-taker, who refuses to compromise safety because of ambition.

As a result, he has summited Mount Everest seven times, almost all without supplemental oxygen. Ed helped people off the mountain during the ill-fated expedition in 1996, which cost the lives of eight people and was featured in two motion pictures, both titled, Everest. Ed has also climbed all 14 of the world’s 8000-meter summits (over 26000 feet) – also known as the “eight-thousanders.”

When facing danger, your inner wisdom is the best guide.

I came to admire Ed during the writing of my first book, Right Risk. Having been a professional high diver, I wrote the book to help explain why some people are drawn toward risk while others are repelled by it. I wrote about Ed in the book, and since then he’s become one of my risk-taking role models. 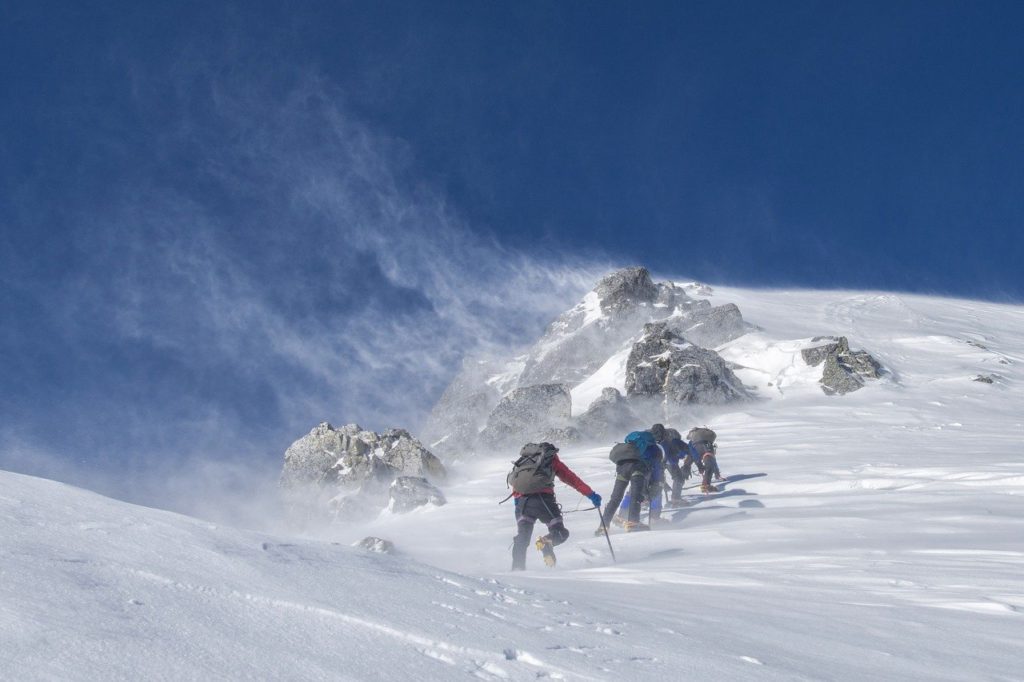 I recently caught up with Ed as part of a client engagement that I’m bringing him in to. Risk is an ever-present part of a mountain climber’s reality. As Ed explained, “When I get on a plane with five other climbers, there’s a chance that one or two of us won’t be coming home.”

So what does Ed think is central to accessing risk?

When you choose a life of high stakes, being disciplined gives you better odds.

Risk-taking Tips from a Mountaineer

Ed shared some additional risk-taking tips that are well worth heeding.

Longevity in a sport like mountain climbing is a precious thing. There’s a reason that Ed is a mountaineering legend: he’s disciplined about taking risks. When you choose a life of high stakes, being disciplined gives you better odds. For Ed, a thrilling adventure never trumps staying alive. As he says, “Getting up is optional, getting down is mandatory.” 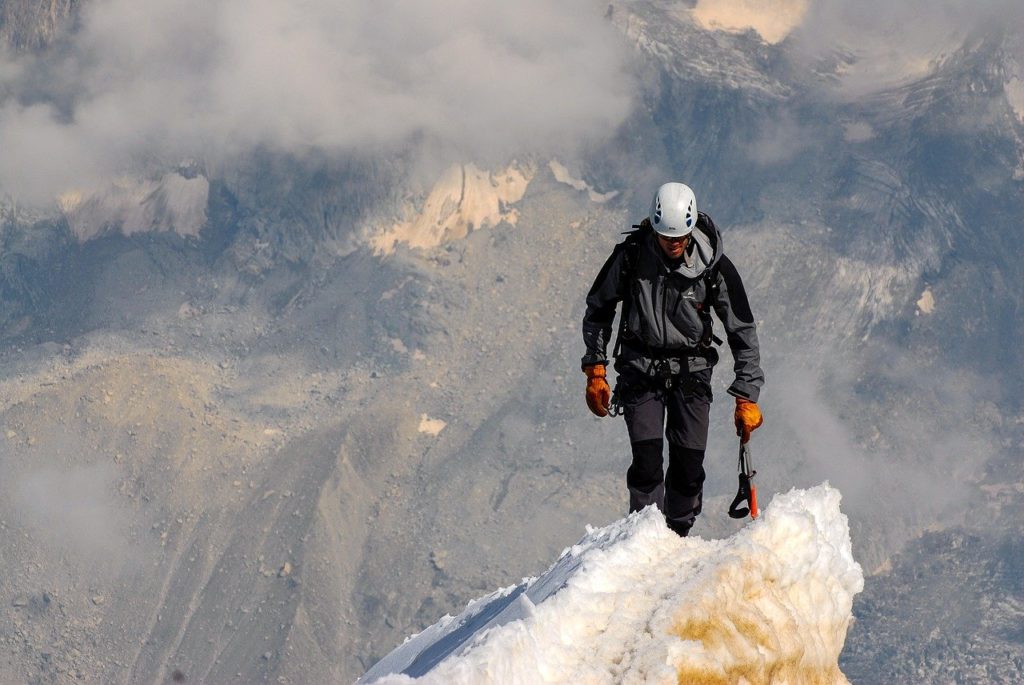 You don’t have to be a mountain climber to benefit from Ed’s advice. When you’re leading a complex project, or evaluating a big investment, or standing at the threshold of a consequential decision, you’ll better your odds by listening to your inner wisdom, rejecting the notion that you have to make the bold move, and having the backbone to say “no” when the temptation to say “yes” is skewing your judgment.

Ed’s right – your odds of taking a successful risk comes down to listening to the mountain.