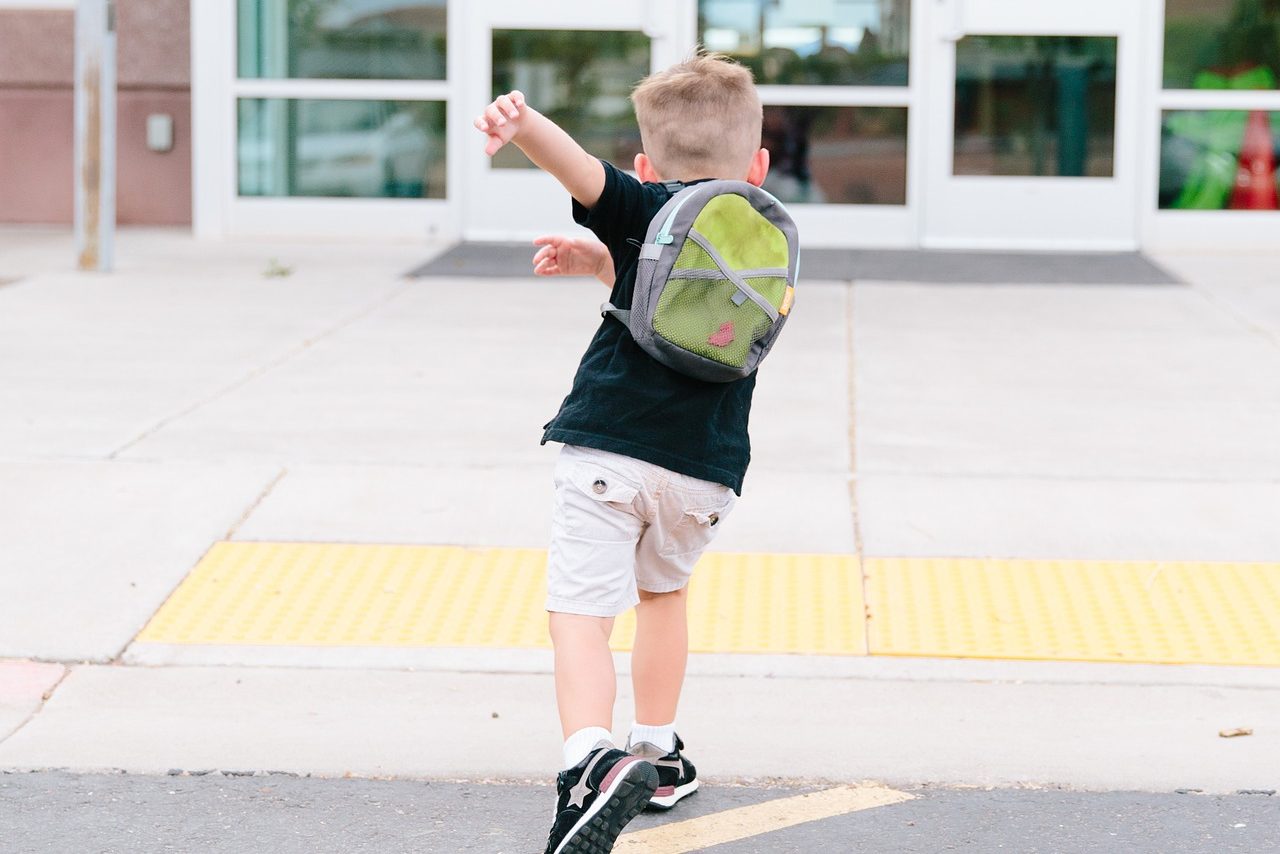 My clients make me brave. That’s because for almost twenty years I’ve run a courage-building consulting firm, Giant Leap Consulting. For over two decades I’ve worked with thousands of leaders throughout the world facilitating Courageous Leadership workshops. For me, the richest part of the workshops are the insightful client discussions about the role the courage has played in their careers. My book, Courage Goes to Work, captures many of the unique insights stemming from those discussions.

TRY Courage is the courage of ﬁrst attempts—trying something for the very ﬁrst time. Think back, for example, to your ﬁrst day of school, or your ﬁrst kiss, or the ﬁrst time you drove a car. At the time, these ﬁrsts were, for you, pioneering events, thresholds that you had to cross over to ensure your advancement as a member of the human community. While such ﬁrsts look ordinary now, when you were actually contending with them, you were probably desperately nervous.

Managers contend with “trying ﬁrsts” all the time. Remember, for example, when you ﬁrst moved into a management role? Or when you ﬁrst became responsible for the performance of an employee? Or when your boss asked you to lead a pioneering initiative for your division? All of those things required TRY Courage on your part. Similarly, your direct reports contend with trying situations when they struggle to learn a new and more sophisticated software system, or uproot their families and relocate to a different geographic area, or become responsible for a project of their own for the ﬁrst time. Such situations are ripe for the development of TRY Courage.

Having TRY Courage requires overcoming the inertia of the moment. Challenges of initiative heighten a person’s awareness of the gap between where she is and where she wants to be. The greater the gap, the more energy, discomfort, and TRY Courage will be required to close it. For this reason, a lot of people avoid trying because closing the gap just takes too much effort. Unless a person actively deals with the DNA-level inertia that seems to want to keep everything the same, he won’t fully experience his TRY Courage capabilities. Whether the challenge requires the person to start something new or to stop something he has grown comfortable with, overcoming inertia is key to building TRY Courage.

All forms of courage involve taking risks. With TRY Courage, the underlying risk is that your actions end up inﬂicting harm on others or yourself. Who loses, for example, if that pioneering initiative you’re leading is a colossal failure? Your people lose, your company loses, and you lose. Such consequences raise the stakes, bringing risk to the situation. Without the risk, however, such situations wouldn’t be worthy of your courage.

Trying once is often not enough. When it comes to courage, persistence matters. As the old saying goes, “If at ﬁrst you don’t succeed, try, try again”. Persistent effort—what I call TRY, TRY Courage, is sometimes needed to ensure a successful outcome. Sometimes the most instructive lessons about courage come from the stories of people who fail . . . but who refuse to lose.

Do you take the time in your organization to recognize courageous behavior?

Image by cindylori11 from Pixabay