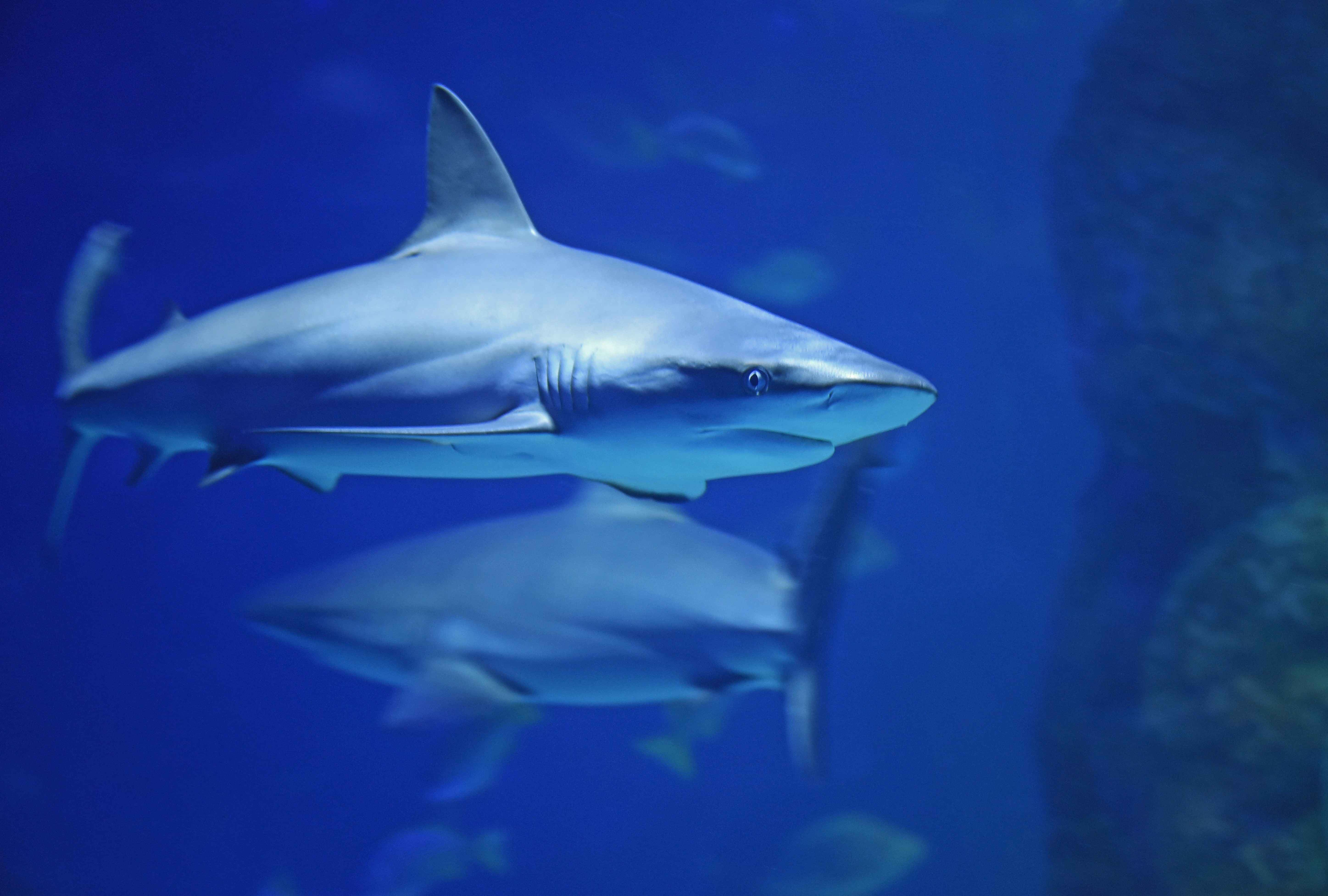 Happy July, GLC readers! I was watching the 4th of July fireworks, when the theme of this month’s article came to me: Explosions! Big, loud ones…with lots of booms!

Now what, you may ask: What do explosions have to do with leadership? Well, I’ll explain that piece at the end, but all the firework detonations reminded me of the loudest, and most personal Boom! I ever experienced, almost two decades ago.

Nineteen years ago, I was on deployment in Guam. On that particular Friday afternoon, my platoon, along with another SEAL platoon, were scheduled to conduct Fast Rope training with a Guam-based U.S. Navy helicopter unit. Fast roping is a technique utilized by the military to insert troops from a helicopter into places where the helicopter itself cannot land. It’s fast, fun, exciting, and a little risky, but all part of the job of being a SEAL. After several hours of fast roping, both platoons returned to the helicopter hangar. It was time to debrief, clean up and get ready for a big 3-day weekend of liberty!

As I was bending over my backpack to retrieve my civilian clothes and change out of my flight suit, I heard a loud Boom! The sound split across the our eardrums, echoing through the hangar.

I stood up, looking in the direction of the noise. My 40 fellow SEALs and I were in shock. There, in the back of the hangar, a fellow SEAL from my sister platoon stood frozen, holding a smoking pistol. He was just as in shock as the rest of us. I felt something strange and looked down.

There was a hole in the right sleeve of my flight suit, a hole caused by the bullet that was fired from the pistol of my fellow SEAL warrior.

As I pulled the sleeve of my flight suit back, there was a bleeding hole in my right forearm. Within seconds, the other SEALs around me had me down on the ground, and my platoon corpsman (medic) began applying bandages to the wound, immobilizing my arm so I could be placed into a gurney and moved to one of the helicopters we had just finished training with for an immediate medical evacuation.

I won’t go into all the sordid details of the post-shooting, but I was flown to the U.S. Naval Hospital on Guam, where they performed emergency surgery to remove the bullet from my arm.

Luckily for me, the bullet missed all of the major tendons and nerves in my forearm, and except for some minor muscle loss, I left the operating room with a pretty cool scar and a great story!

Within a month of the shooting, I had fully recovered and returned to full duty, able to complete the remainder of the deployment.

Coach’s Tips For The Month:

Coach Havlik is a Special Advisor to Giant Leap Consulting and regularly speaks about leading high performance teams under arduous and stressful conditions. John Havlik and Bill Treasurer are authors of the forthcoming book, The Leadership Killer (fall 2018).