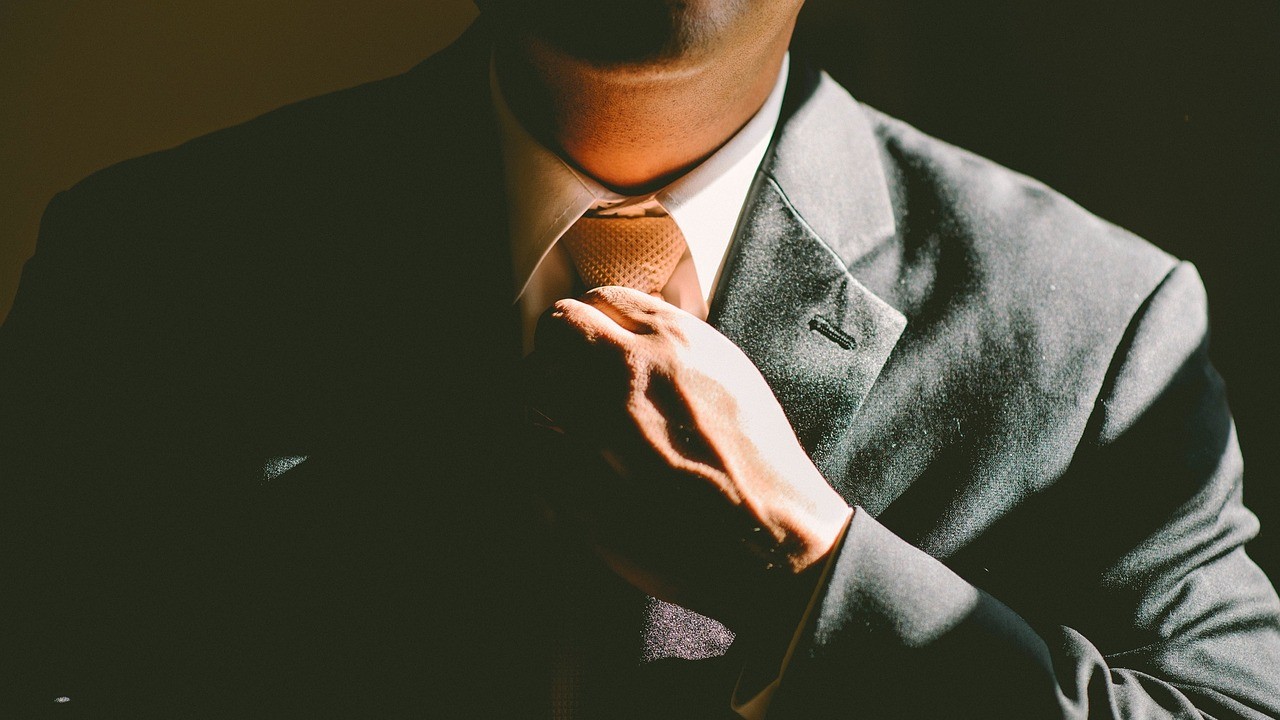 Congratulations! You’ve become a leader! At last, your ideas will be listened to, valued and heeded. People will finally take you seriously. Now your impact, influence, and income will grow.

Ah, the life of leader. Issuing orders. Imparting wisdom. Developing underlings. Effecting results. Reaping rewards. After all those years slogging it out in the trenches, you finally get to be in charge…where you belong.

But before you put on your leader cape and start saving people from their own destruction, there’s something you need to know. Something that most leadership books gloss over or avoid altogether. Something that will shift your perspective, temper your idealism, and keep your leadership centered. Leadership is freakin’ hard.

So What’s the Problem?

Leadership that’s hard is leadership that’s unattractive. One global study of 2,422 millennials showed that less than 20% of them desire to be a leader at a large organization. Why? Because they view the traditional role of a leader as one that places too much emphasis on profits and production, and not enough on developing people or contributing to societal good. To them, launching their own venture is vastly more attractive than working in a large organization, with 70% viewing entrepreneurship as the preferred career path. The thought of leading in a large organization, from their perspective, is as sane as living in a Dilbert cartoon.

What’s So Hard about Leading?

So why put yourself through all the hardship and criticism? The answer is found in the most satisfying result of a leader’s impact: more leadership.

In my work as an author and leadership consultant, I’ve had the privilege of working with thousands of leaders throughout the world. One question I often ask leaders is this: At the end of your leadership career, what will have made the challenge of leadership all worthwhile? By far the most frequent answer goes something like this: “I will have built other leaders who themselves are building other leaders.”

When you are privileged to be lead others, your influence can impact the trajectories of people’s entire careers, potentially helping them become more courageous, just and humane. When done right, the best of you may bring out the best in others. In the process, they may become inspired to lead too. The pain associated with enduring the hardships of leading others is offset by the satisfaction of making a positive difference for the people and organization you serve.

Starting with a presumption that leadership is hard helps to mitigate over-confidence, inspire earnest preparation, and activate a deeper and more authentic commitment to lead. Ultimately, by soberly and thoughtfully assessing how freakin’ hard leadership is, you’ll stop freaking out about having to lead.