Lessons From The Stars 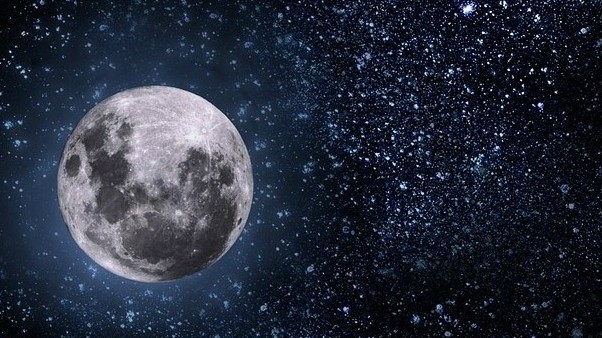 Leaders Open Doors for MORE than Just the Top Performers

This summer, we spent nine days of backpacking in the Pioneer Basin region of the Southern CA High Sierras. The 12,000-foot Mono Pass assured us that we were well tucked behind granite peaks and away from the ambient light of the LA Basin.

I tried without luck to photograph the millions of stars, the twirling Milky Way Galaxy, and the split seconds of shooting stars the zapped across the night.

Then the moon rose, starting as a sliver and ending up just short of full.  With its emergence, the array of stars that so mesmerized me became indistinct and faded from view.  It is the moon and its brilliance that seemed to occupy the night. In fact, throughout history, the moon gets far more popular attention than any other object in the sky.

Isn’t that so true in life? The brighter-than-all sales superstar, the blockbuster drug, the number one athlete, the great rainmaker, and on it goes. The light from these individuals and products truly overshadow the rest. Attention and praise are heaped on them.

In doing so, a leader can miss the incredible artistry of a lesser “star.” In some cases, these now over-shadowed people paved the way for the individual’s singular achievement. The researcher toiling at the bench might not find a blockbuster drug but his discoveries could add much to collective wisdom and future achievements.

Don’t let the ultra-bright person or thing obscure the complexity, beauty, and potential of others. You can’t create a resilient organization with only the moon.

Eileen McDargh is an award-winning author and internationally recognized speaker. Her newest book was just released: Your Resiliency GPS- A Guide for Growing Through Life and Work. Love the book. Just bought ten copies. You should too!