Naive Leaders And Their Comeuppance 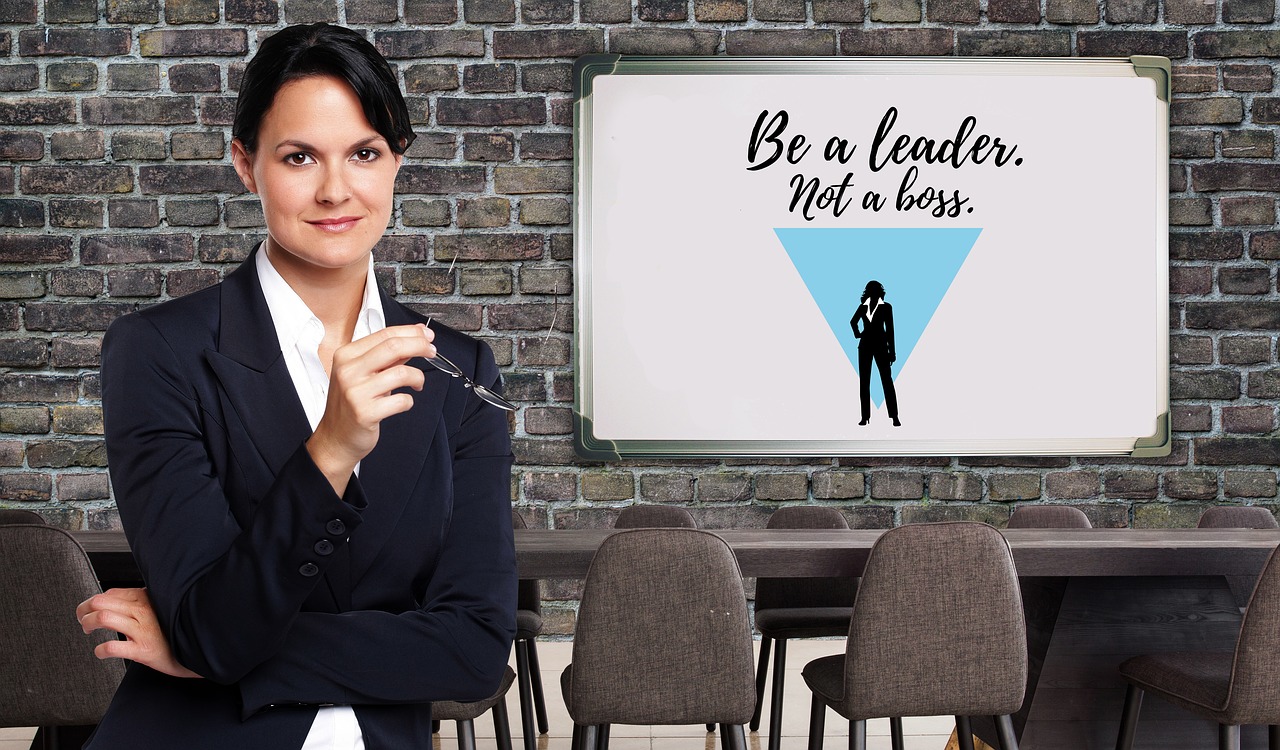 When described through a pair of rose-colored glasses, the idea of leadership as an easy career doesn’t do the naive leader any favors. Why? Because it’s not just misleading, it’s an outright lie. Leadership is messy, challenging, and you will get things wrong–more than once. Usually, it comes in the form of a swift kick in the gluteus maximus and frequently out of nowhere. I wrote a forthright book about what you can expect in between the high points of leading others. When things get real, as I describe in my book, “A Leadership Kick in the Ass,” is when you learn some of the most valuable lessons in your career.

Before moving into a leadership role, there is an innocent naivete about what leadership will entail.

Before moving into a leadership role, there is an innocent naivete about what leadership will entail. The more deluded a new leader is about leadership before becoming a leader, the more badly an ass-kicking stings. The starting assumption about leadership is that your ideas will be listened to, valued, and heeded.

From afar, it looks attractive as if the leadership practice boiled down to issuing orders, imparting wisdom, developing underlings, effecting results, and reaping the rewards. It all seems pretty straightforward. 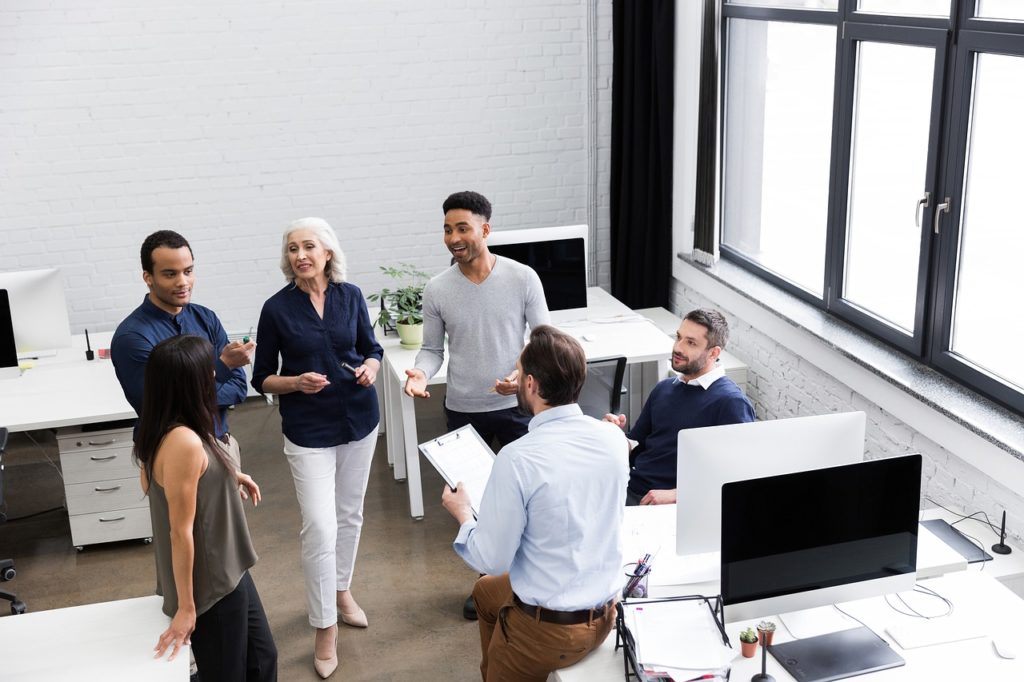 Once you become a leader, you learn that leadership is not all sunshine and lollipops. Leadership is more about those being lead than the person doing the leading. Leaders are successful to the extent that they help others become successful. Self-determination has very little to do with it. Leaders are almost entirely dependent on the output, performance, and growth of their leading people.

Unless the leader focuses intensely on building up others’ capability and successes, his or her leadership potential will never be fully realized.

Leaders need followers more than followers need leaders. Followers make leaders successful. The core truth obscured by the delusion that leadership is about the leader is that, to excel, a leader can only do well by helping others do well. Unless the leader focuses intensely on building up others’ capability and successes, his or her leadership potential will never be fully realized. The people whom the leader is leading are the whole point of leadership.

After getting psychologically kicked by the hard realities of leading others, new and naive leaders may seriously question their competence and sanity. This isn’t what I signed up for, they may think. Why suffer through all this one-upmanship, second-guessing, poor attitudes, and political nonsense? During my leadership development programs, I have new leaders answer this simple question: At the end of your leadership career, what will have made the challenge of leadership worthwhile? The most frequent answer is this: “I will have built other leaders who are building other leaders.”

When you are privileged to lead others, your influence can impact the trajectories of people’s entire careers, potentially helping them become more courageous, just, and humane. When you do it right, the best of you may bring out the best in others in the process, and they may become inspired to lead too.

Leadership is not just hard for you; it’s hard, period.

The starting point of effective leadership development (and real leadership change) is recognizing that leadership is hard. Starting with this presumption helps mitigate overconfidence, inspire earnest preparation, and activate a deeper and more authentic commitment to lead. Ultimately, by soberly and thoughtfully assessing how crazy hard leadership is, you’ll stop freaking out about having to lead. Leadership is not just hard for you; it’s hard, period. Do you want to lead? Deal with it.