Risk Is Always There 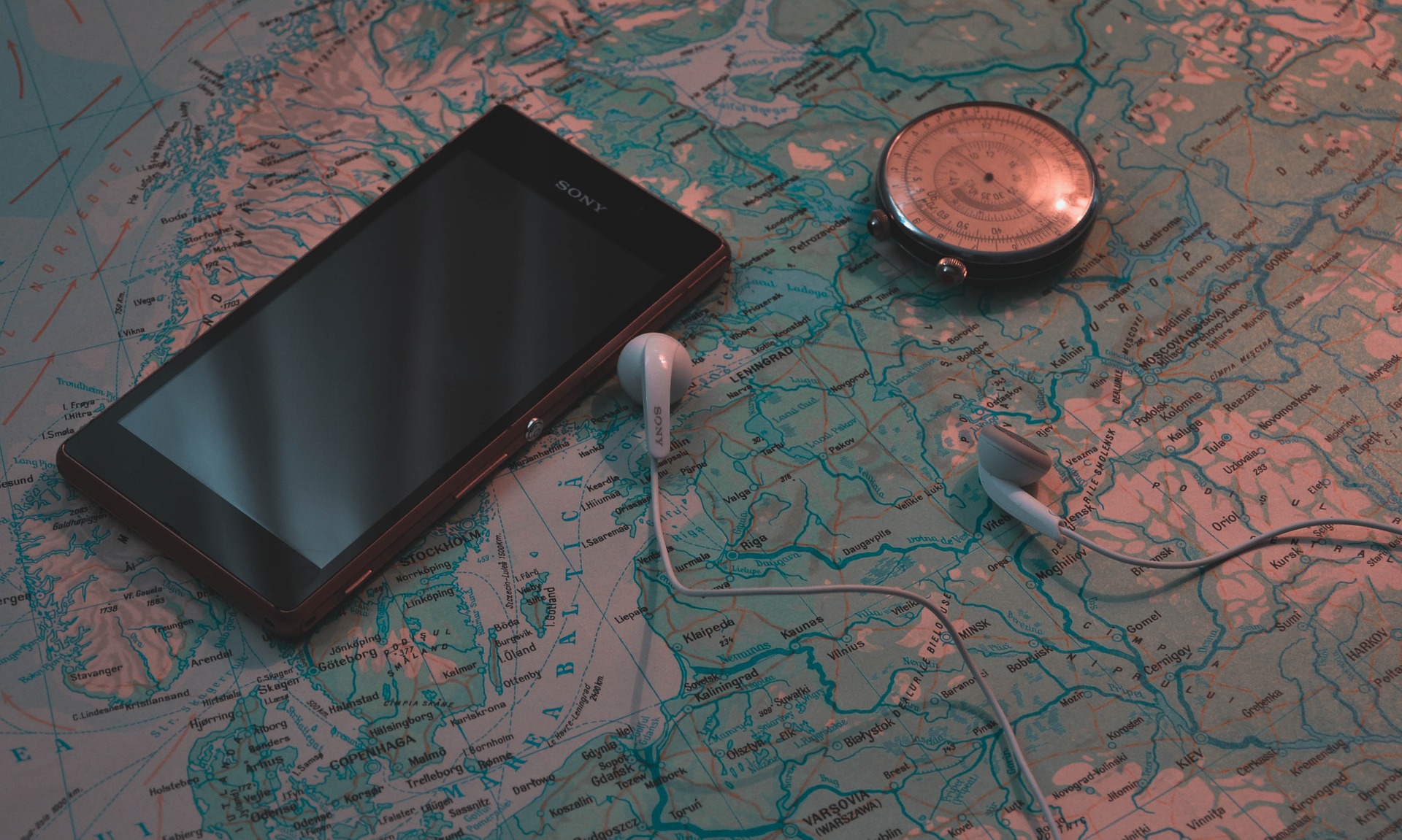 Though risk may be easiest to observe in macro level trends, it often hides unseen in the normal routine of our everyday lives.

Risk is ever-present but only noticed when we stop to think about it. Consider the risks you face in your own life:

As your answers likely suggest, almost everything we do (or fail to do), on some level, involves a risk.

Whether it is leaving home, fighting for our beliefs, confronting the schoolyard bully, or simply trying something new, risk-taking is as elemental to life as inhaling and exhaling.

Yet, given risk-taking’s central role in the human experience, it is strange that there is no guide for improving one’s risk-taking abilities. Instead, we are left to grope through our risk experiences likemapless explorers.

Are your risks transporting you? Do your people pursue risk with accountability and ownership?

Contact Giant Leap at info@giantleapconsulting.com to learn about our leadership and risk workshops.