The Gift of Opportunity 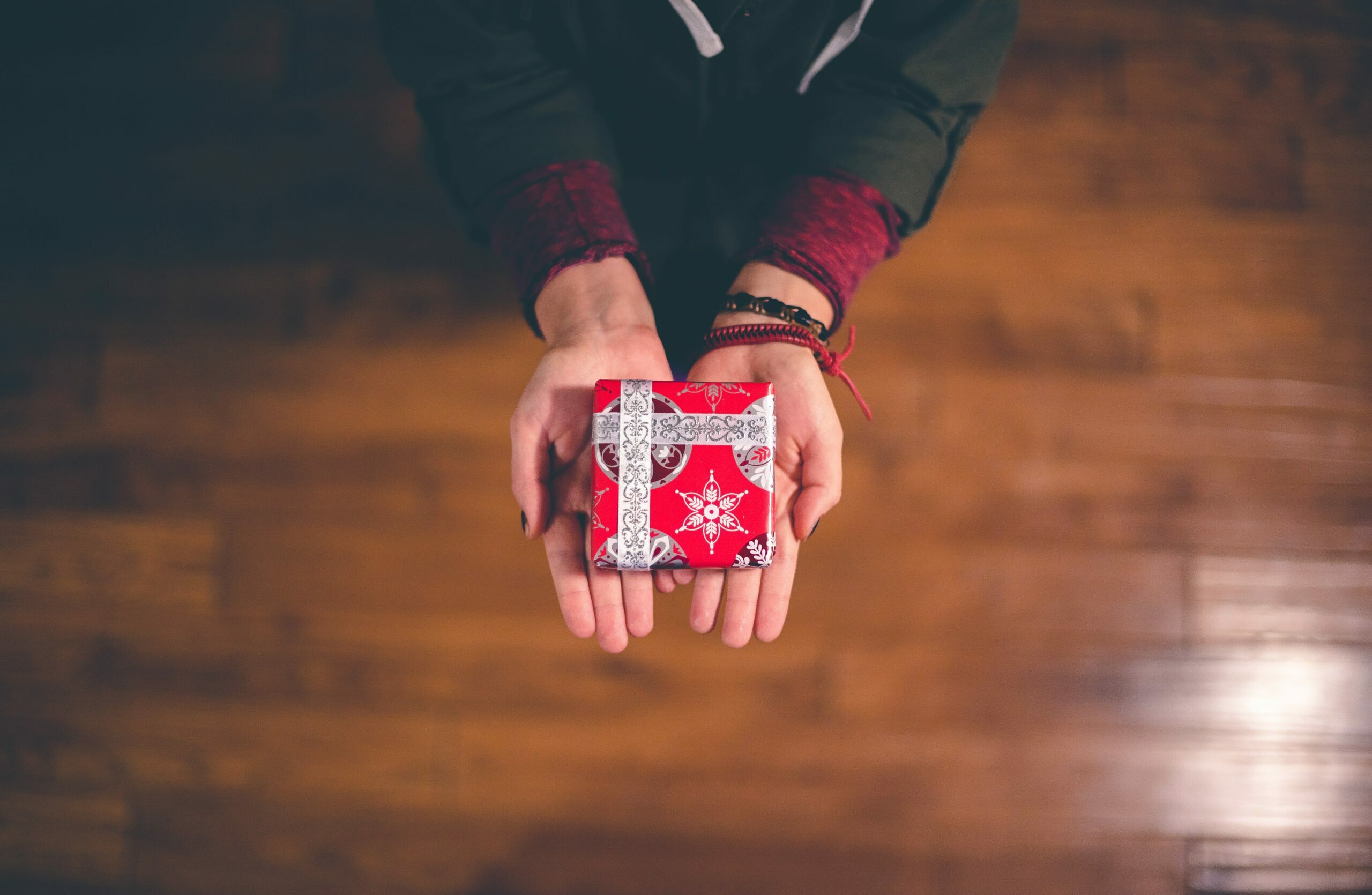 As we approach the holiday season, gifts are on many of our minds. As a leader, one of the greatest gifts you can give your team is the gift of opportunity. Opportunities are the venues where people can try themselves, test themselves, better themselves, and even find themselves. The leader’s job is to match the opportunity to the person and to help the person, and the organization, grow and develop.

Hey, leading can be hard, right? The pressure to perform only gets more intense as you go along. Opportunity, though, has a way of lightening the leadership load. So this holiday season, why not give the gift of opportunity and help remove some of the burden? Here are six ways to do just that!

Leaders provide people with proving-ground opportunities where others can test their mettle and grow their skills. They take a chance on our still latent or yet-to-be-tested skills.

An example is the company leader who tasked a promising young executive with giving a two-hour presentation to 300 customers. The leader had noticed her potential in smaller venues and knew she was ready for a bigger challenge. By nudging her into her discomfort zone, he helped lift her standards, confidence, and ambitions.

The proving-ground opportunity allows employees to gain confidence and learn to trust themselves and their abilities.

The Gift of a Thought Shift

Inspire your team to develop uncommon ideas by using novel approaches. Consider, for example, the chief marketing officer (CMO) of a large manufacturer of paper plates, cups, and napkins. For too long his team defaulted to one idea for increasing sales: discounting.

To get more imaginative ideas, the CMO arranged for a down-home employee picnic at the local park. There were picnic tables with checkered tablecloths, a grill sizzling with burgers and hotdogs, a cooler full of soda, and a volleyball net. Of course, there was something else too: lots of the company’s plates, cups, and napkins. The place settings weren’t just commodities; they were an essential part of the family experience. By getting people away from the ordinary work environment, the CMO opened up a space for them to think in a more inspired way.

Innovation is partly a function of experimentation. It’s easy to tell people you want them to take chances, but the proof is in how you respond when they make mistakes. Too many leaders are quick to punish and slow to forgive. Have a higher tolerance for mistake-making. These second chances foster a culture where people feel safe to experiment and take risks.

When people are making an effort to push themselves to grow and are doing their best for their organizations, chances are they will fall short sometimes. They will make mistakes. There will be setbacks. Stretching, as long as individuals learn from their mistakes, is applauded when you give the gift of grace through second chances.

The Opportunity for Personal Transformation

Effective leaders help close the gap between who we are and who we are capable of becoming. Being a leader often requires being a “velvet hammer”—delivering feedback in a way that is smooth enough to get through, but forceful enough to bring about behavior change.

Effective leaders help close the gap between who we are and who we are capable of becoming.

One leader privately but bluntly told a schmoozy people-pleasing employee that he was becoming a brown-noser. The leader added the velvet by telling his employee that he was creative and smart enough not to have to kiss people’s tails to get ahead. Ultimately the leader’s message was positive and gave the employee permission to care less about others and more about doing his job well.

The Gift of an Open Heart

The single most important question that leaders must answer for employees is: “Do you care about me?” If you say you care but you never smile, rarely ask for or use their input, or don’t say “thank you,” you don’t really care about them. And they know it.

The final gift that effective leaders can give this season is a caring heart. Leadership that’s anchored to humility is grounded. As long as people know that you have an open heart, they will let you push them, give them tough feedback, and ask them to do more.

This post is based on my book Leaders Open Doors and the post “Six Doors Effective Leaders Open For Their Employees” which originally appeared in Training And Development Magazine.

Photo by Ben White on Unsplash.