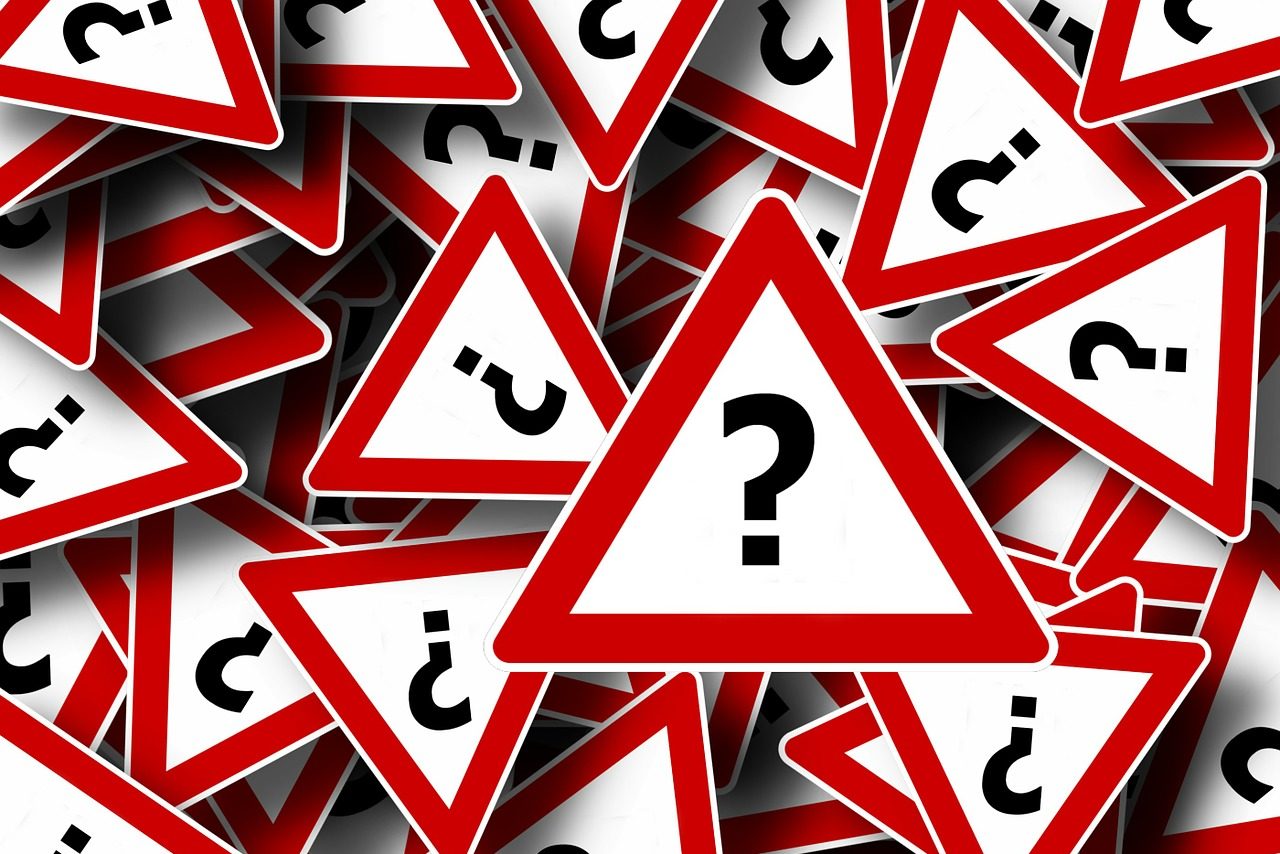 It is the most overused question in the history of business. I remember first hearing it over two decades ago during the recession of 2001, and at the time I knew there was something I didn’t like about it. That sentiment has only grown stronger with each passing CEO presentation or company town hall meeting where, inevitably, the question gets asked. Previously, it bothered me because it showcases leadership anxiety, but now it just bothers me because the question is stale and unoriginal. So what’s the leadership question?

What keeps you awake at night?

There are so many things wrong with this question that I could write ten blog posts. But at the risk of spiking my blood pressure, I’ll just stick to my bigger beefs. First, if we’ve learned anything about human performance in the last fifteen years, it’s that focusing on one’s strengths has far more impact than obsessing about one’s weaknesses. Yet our silly little question about nocturnal disturbance focuses precisely on what’s wrong, broken, or failing. The question gets a leader to focus not on what’s going right in their business, but on what they fear will go wrong. It’s not a strength-based question; it’s a weaknesses-based question.

Second, the question is fused with anxiety. The question behind the question is really, “What do you worry about a lot?” By answering, the leader gets to showcase – or worse, transmit – his or her fears. There is a subtle insinuation that if everyone in the workforce would just make whatever the leader is worried about their priority, the leader would be able to sleep more soundly at night. In other words, if everyone were woken up by this problem, whatever it may be, then the leader wouldn’t have to worry so much. Doesn’t putting the workforce on a leader’s twenty-four-hour fear cycle seem perverse to you? Seriously, insomnia shouldn’t be a leadership badge of honor.

My final beef with the nightmarish question is that it is completely overused. There is nothing inspired, original, or imaginative about it. In resorting to its use, the questioner exercises none of his or her curiosity, thoughtfulness, or intelligence. Asking the question has the same intellectual heft as asking “How’s the weather?”

What gets you up in the morning?

Photo by Geralt on Pixabay.