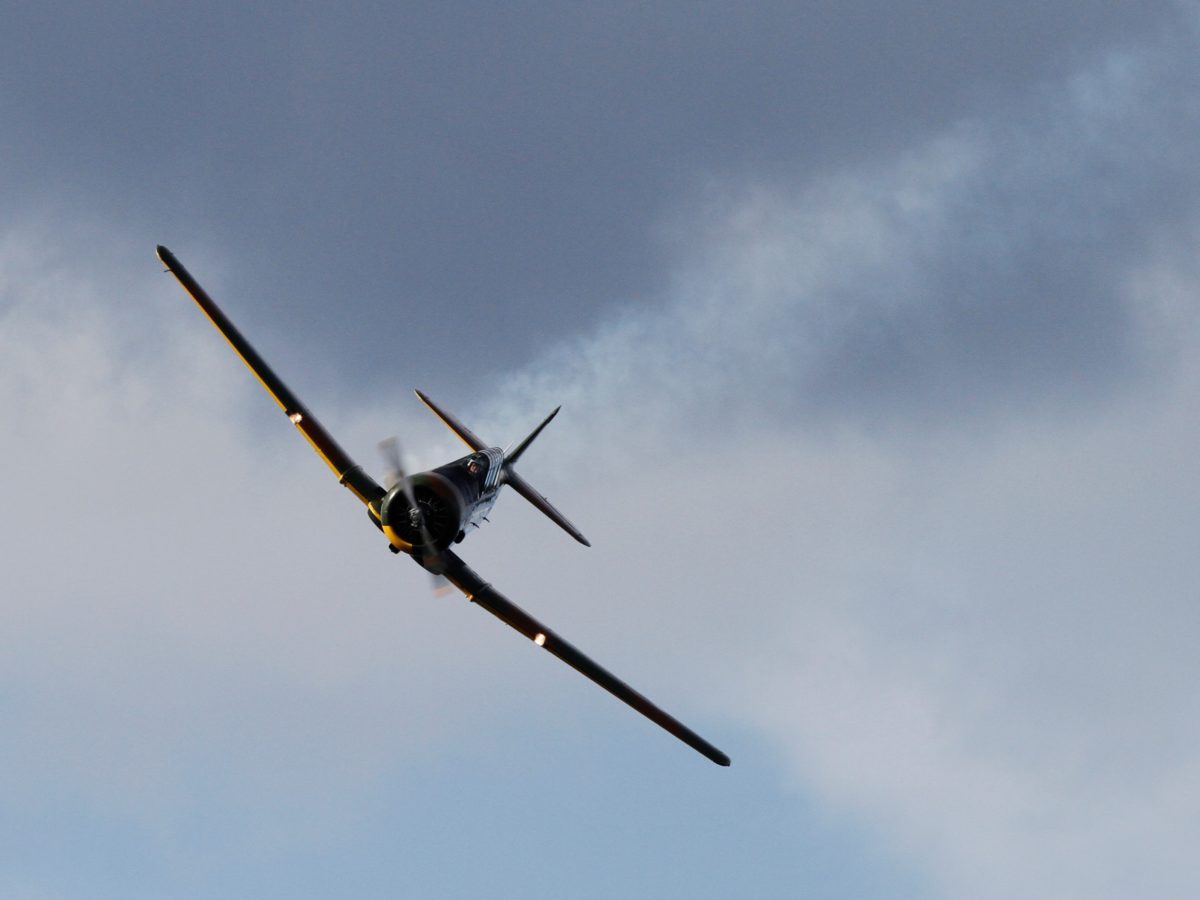 Happy 2018! With the new year comes the traditional resolutions where we strive to do better: lose weight, get in shape, be happy, be a better parent, etc.

I would suggest to you all that as leaders, I bet we all could do a little better in the “listening” department.

During my first big “leadership” job in the Navy, I was assigned as the Executive Officer (XO) of an overseas special operations unit, responsible for the management of the unit’s day-to-day activities. I was the second-in-command, with only the unit Commanding Officer (CO) being senior to me in both rank and authority. I was also the “bad cop” in the good cop/bad cop scenario, with the CO always being the good cop. As the unit  bad cop, I spent most of my day dealing with all the negative and punitive issues of the command well before they ever reached the CO’s attention.

After a couple of months of being chained to my desk and “IN” basket, I finally had an afternoon where I could walk around, meet and talk with my sailors. While in one department, I overheard one of my junior sailors say to another, “Leadership at this unit doesn’t know what’s happening on the deckplates.”

Now, this phrase is a common naval euphemism used by sailors to highlight their belief that those in charge don’t have a clue of what’s happening in and around their respective unit. While I had uttered something similar at a few of my previous bosses, now my sailors were talking about ME! Instead of yelling and reacting badly to the sailor’s comment as any proper XO would do, I immediately returned to my office to try and figure out what I needed to do as a leader to better understand what was happening around my unit.

Here are the two actions I committed to:

1. I started to walk the deck plates.

Every Friday afternoon, I made time in my schedule to push away from my desk, and “walk the deckplates” while inspecting the weekly Field Day (a.k.a. unit cleanup). This allowed me to interact with my sailors while ensuring that the unit and its spaces were clean before securing for weekend liberty. During these “walkabouts,” I made it a point to meet all my sailors, look them in the eye, shake their hands, and learn their names, their backgrounds, their families, and most importantly, the issues that were affecting them (and ultimately the unit).

I was amazed at what I learned, and how positively my sailors responded to me because I took the time to learn about them!

2. I got serious about names.

I was (and still am) horrible with names, especially first names. The military makes it easy for mental slackers like me by assigning everyone a rank and then posting the last name of a service member on their uniform for easy reference.

What they don’t help you with is that individual sailor’s first name, because conventional military protocol deems it unprofessional for a leader to call a subordinate by their first name.

I wanted to change that.

During one of our seasonal uniform and haircut inspections, I made it a point to walk through the ranks of my sailors, shake their hands, look them in the eyes and call them by their first name. Of the approximately 180 personnel assigned to my unit, I remembered the first names of all my sailors…except for one.

The kicker to this story was several months later this same sailor was selected as the unit’s Sailor of the Year! How ironic it was to me that despite my best efforts, the only first name I didn’t know of all my personnel was the one of my very best sailor!

Coach’s tip for this month: Turn off your computer, leave your cell phone in your office, get up from your desk and MAKE TIME to walk around and talk to your people!

They have the solutions to any/all issues you may encounter in whatever profession you’re in, but YOU AS THE LEADER must have the internal fortitude to shake their hand, look them in the eye and talk to them. It’s truly unbelievable what you can learn, while also highlighting how much you don’t know! By taking the time to talk (and listen) to your people, you will never have to worry about hearing how “leadership at this unit doesn’t know what’s happening down on the deckplates.”

CAPT John “Coach” Havlik, USN (Ret), retired from the Navy in 2014 after 31 years of distinguished service in the Naval Special Warfare (SEAL) community. He has served on all SEAL teams on both coasts, including the famed SEAL Team SIX. Coach completed graduate studies at the Naval War College in Newport, RI, receiving an M.A. in National Security and Strategic Studies and also completed a course of instruction in Spanish at the Defense Language Institute in Monterey, CA. Coach graduated from West Virginia University with a B.S. in Business Administration and was a member of the Men’s Swim Team for 4 years.