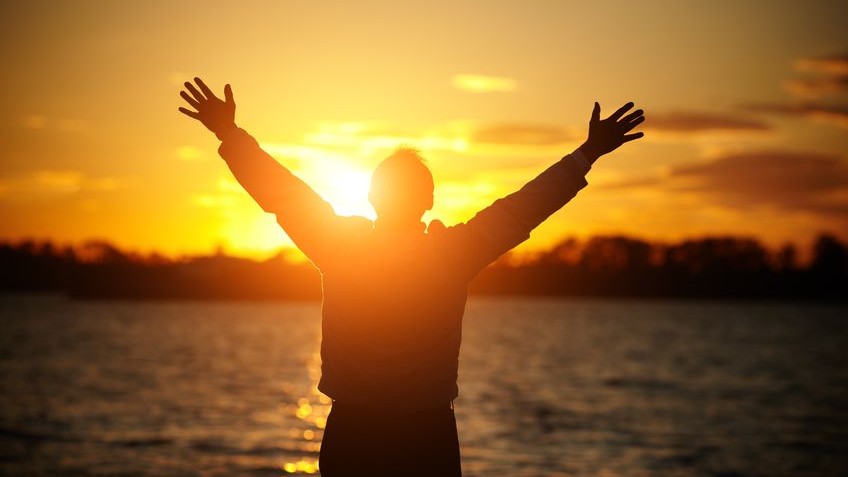 Who has helped make you who you are today? That was the straightforward yet complex question that got me thinking about gratitude. The names came to me quickly. My parents, my brother, one particular teacher, a colleague, a minister, and several friends. These people have influenced my life in immeasurable ways. They have been a source of encouragement and support. They have taught me amazing things. They hold me accountable to what they know I can achieve. They don’t let me get away with anything.

But do they know how influential they have been to my life?

Now, I do believe they know they are important to me, but I cannot definitely say that they know how they have influenced and taught me. Does my father know that my strong sense of loyalty is absolutely a result of his example? Does my third grade teacher realize that her words of encouragement still inspire me to think creatively and challenge myself? I doubt it, because I’ve never told them.

This act of courage will come easier for some, and that is why courage is a relative experience. Nonetheless, the act of thanking someone for what they have meant is a meaningful way to make your act of thanks an act of encouragement.

I’ve challenged myself this month to write letters to each of those people who have been so meaningful to my life and offer them my gratitude. Allow me to encourage you to consider the same question, who has helped to make you who you are today? Go ahead, make a list. Ask yourself, do they know? What would you tell them?

Now, go and do that.