If You Are a Pig-Headed Leader, Don’t Expect Loyalty in Return

There is no bigger turnoff than arrogance in a leader. Followers will afford a leader a lot of power as long as they know that power is tethered to humility. People want to know that no matter how much success you’ve achieved, no matter how much influence and authority you have, you haven’t forgotten your roots.

But if a leader’s ego becomes inflated and untethered from the grounding influence of humility, followers will unfollow the leader fast. 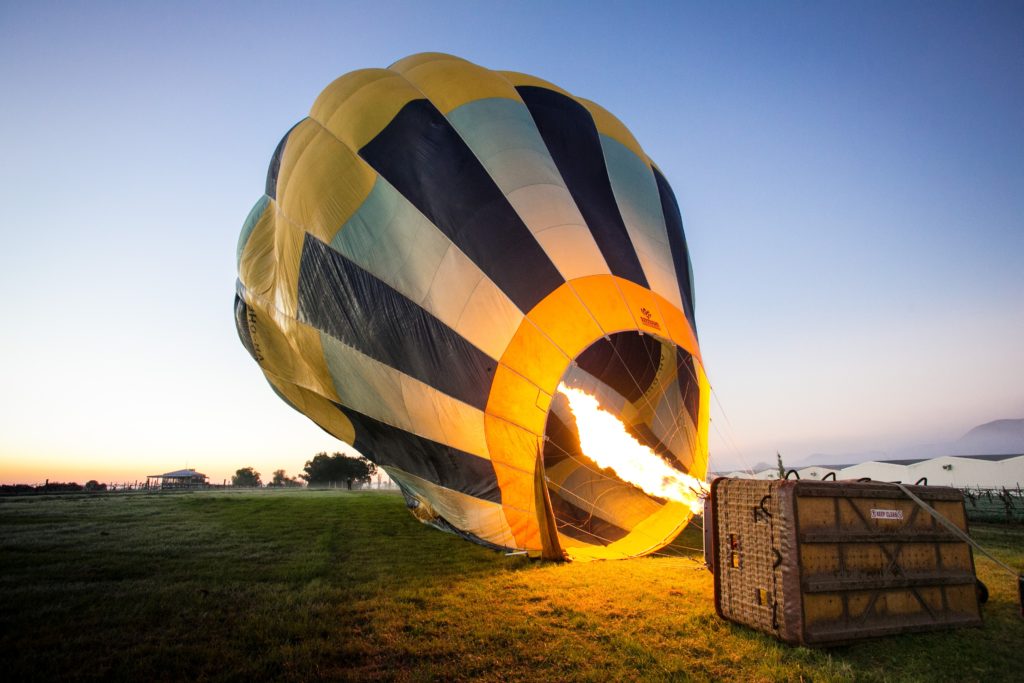 Why Do Leaders Think They’re Special?

It’s easy to get seduced into thinking you’re special when you’re in a position of leadership.

First, leaders are in smaller numbers, so it makes them comparatively rare. Not everyone gets to be one.

Finally, leaders get a lot more behavioral latitude. Nobody challenges them when they show up late for a meeting, interrupt people, or skirt company policies which employees at lower levels have to comply.

For example, the senior executives of one company I worked with instituted a company-wide time-reporting system so that the minute-by-minute actions of employees could be accounted for, but exempted themselves from having to use the system, explaining that their time fluctuated too much to accurately monitor. 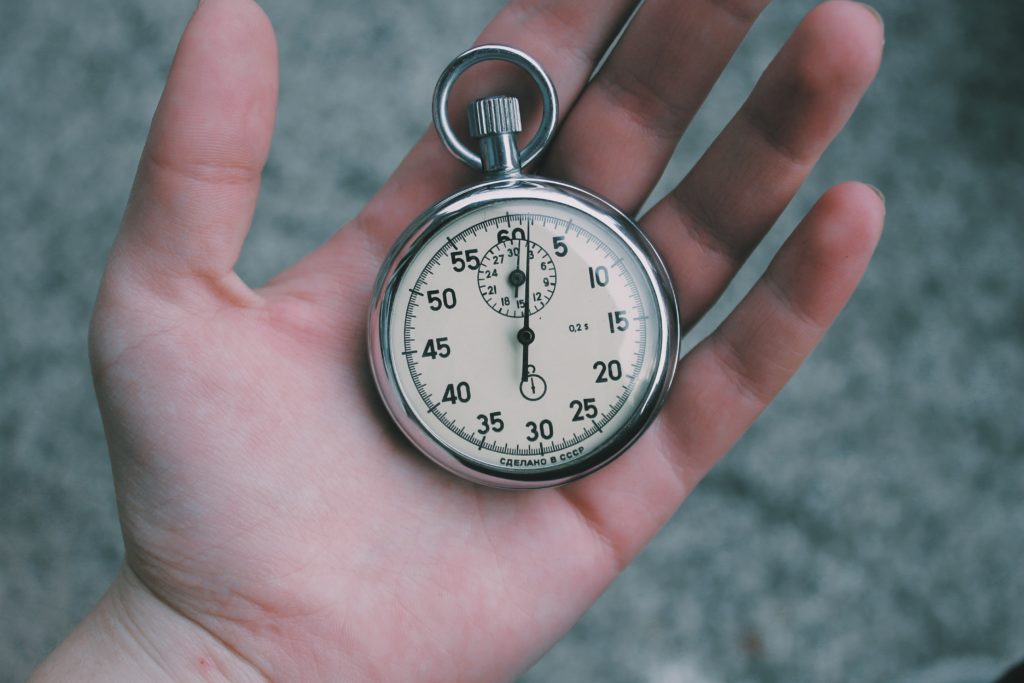 Keep Your Ego in Check

Given the special treatment leaders get, is it any wonder that some begin to think of themselves as the focal point of leadership rather than the people they’re leading? They think they’re special because, well they are—at least according to the construct of leadership as it exists in most workplaces.

It takes an enormous amount of leadership self-discipline and restraint to keep your ego in check when the idea that you’re special is constantly being reinforced. It’s well worth doing, though. Arrogant leadership rarely engenders true loyalty. Followers quickly lose faith in a leader who cares only about enlarging their own power. Leadership arrogance nearly always leads to follower disloyalty.

What Kind of Leader Are You?

Are you in a leadership role right now, or do you aspire to be? How will you keep from getting seduced into thinking you matter more than the people you’re leading?

What actions can you take to prevent yourself from becoming a Pig-head?!

Like my blog posts? Join my new book launch team! “The Leadership Killers” is about how to stay humble when you’re in a leadership role.