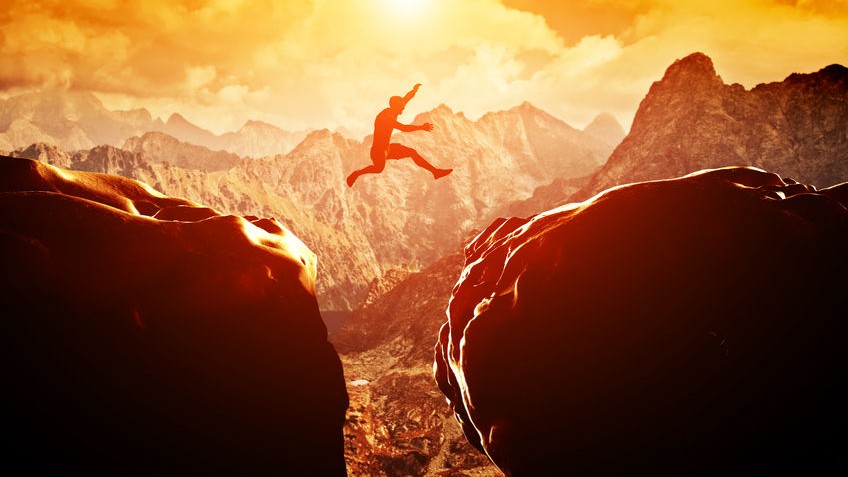 Organizations shy away from rewarding behavior and attitude because such things are, due to their subjectivity, notoriously diﬃcult to quantify and measure. How do you quantify, for example, whether someone is “positive” or “friendly” at work? Yet who would argue that such characteristics don’t matter at work?

Outcomes can be suspect. When an organization structures its reward system exclusively on objective behaviors, just because they are measure- able, it often runs the risk of reinforcing the wrong behavior. In such a system, a wretch of an executive, but one who makes big sales, can get away with being a miserable jerk in the oﬃce because sales are more quantiﬁable than jerky behavior.

Just because outcomes are easier to measure doesn’t mean that subjective behaviors shouldn’t be rewarded, too. As a means to greater organizational performance, courageous behavior will increase the likelihood of better outcomes. A successful outcome, though, shouldn’t be required before you confer “courage status” on someone. That would only squelch people’s willingness to try. What deﬁnes workers as being courageous is taking action despite being afraid or uncomfortable, not whether they attain a successful outcome.

What are the indicators that a person should be rewarded for her courage? Look for these signs:

• Did the person take action on a problem that others had avoided but that the organization wanted solved?

• Was the action a dramatic departure from the person’s comfort zone?

• Did the action stretch the person’s skills? As a result of being courageous, is the person prepared to take on bigger challenges for the organization going forward?