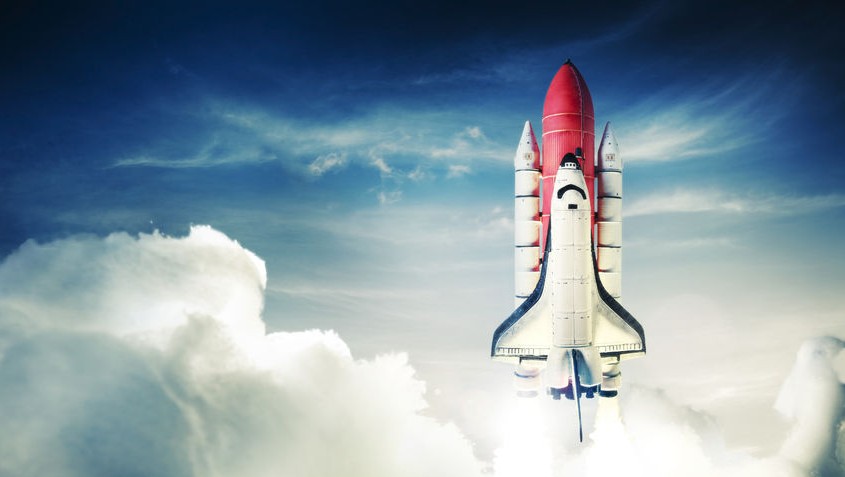 Yet despite being convinced of its importance, many leaders (and the organizations they serve) are still challenged with how to “do” employee engagement.

It may surprise you to know that one of the best examples of a fully engaged workforce comes from a government entity. It is an agency with intense political and public scrutiny. It’s an agency that has suffered through a declining budget for over 25 years. The agency is involved in extremely dangerous work that often involves coordinating the work of thousands of employees and outside contractors. The costs of failure often involve lost lives and billions of dollars. Despite all of these challenges, and maybe because of all these challenges, the workforce is highly engaged. Since its inception, this agency has always been a recruiting magnet, and always had high employee retention. Moreover, out of over 280 agencies within the federal government, this organization ranks #1 in employee engagement.

Can you guess which government agency it is?

NASA. So what explains their wild success at getting employee engagement right? More importantly, what practices can you leverage to inspire more engagement in your own workforce? Here’s how they do it (and how you can too):

Employee engagement matters. Getting it right may not be easy, but if a bureaucratic government agency with over 20,000 employees can get it right, so can your organization. And when you get employee engagement right, performance will be out of this world.