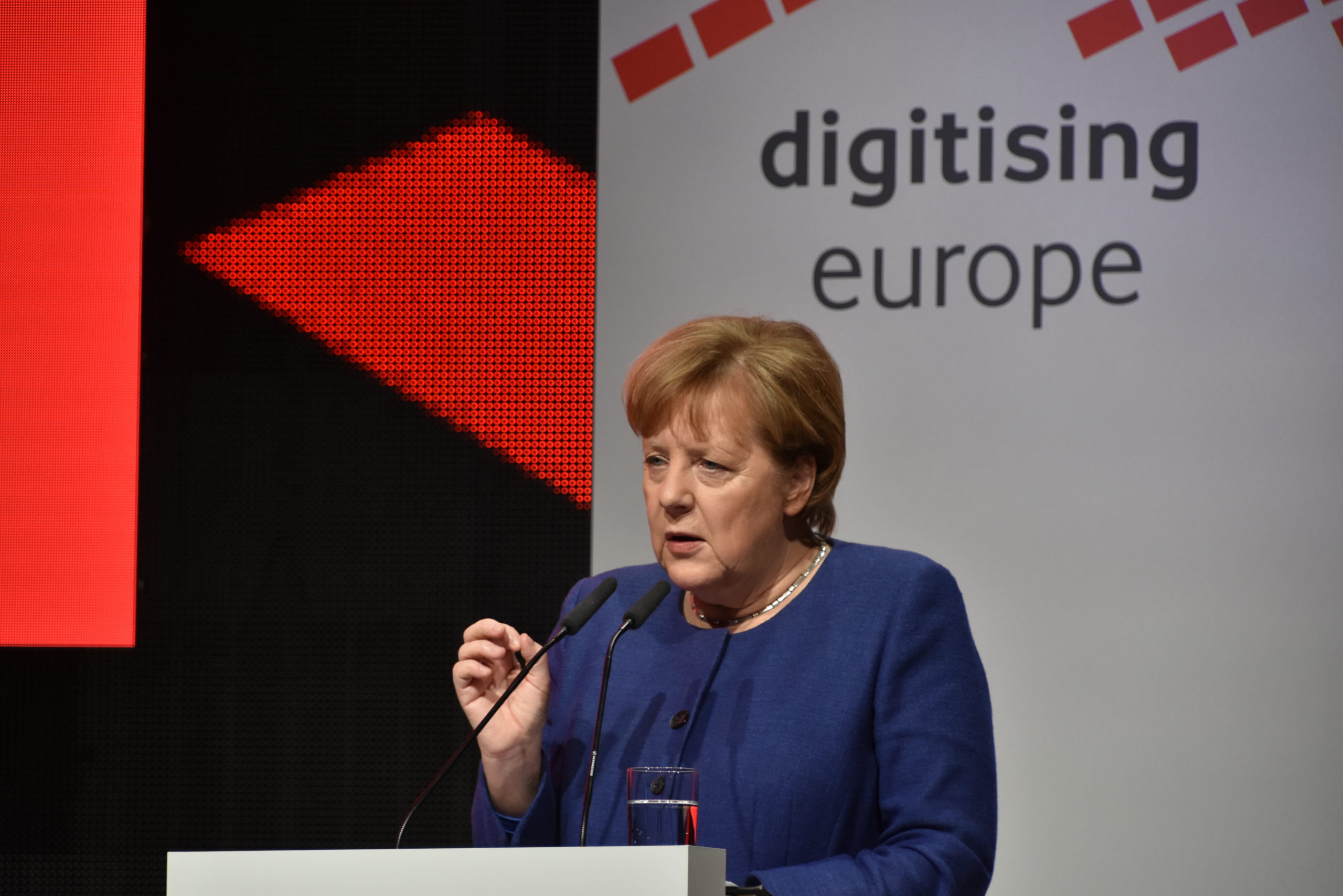 October is National Women’s Small Business Month, a time for us to reflect on and appreciate the work of women entrepreneurs in this country and all the contributions they’ve made. In the spirit of this important month, let’s dive into some lessons from a few of the world’s most impactful women leaders.

“Leadership is about making others better as a result of your presence and making sure that impact lasts in your absence.” —Sheryl Sandberg

Leadership can be tricky to define, but Sheryl Sandberg has captured its essence very well here. The Facebook COO hits upon an important facet of leadership: what defines a leader is how they improved the lives and skills of those they lead. It’s not about self-aggrandizement or taking advantage of others just because you’re in a position of power over them. Leaders are there to enable and empower the people around them, to be relied upon for those who need help or direction.

“I pick up the details that drive the organization insane. But sweating the details is more important than anything else.” —Indra Nooyi

The former CEO of PepsiCo and Amazon board member’s focus on the little things is an important lesson to keep in mind. The “tiny details” are anything but unimportant. Small choices have chain reactions that impact huge swaths of your company, department, or project, even if it isn’t obvious. Remember that just like your organization is built on a foundation of many lower-level employees, so too is it built on a foundation of small decisions. One unattended detail at the base of your organization could become a crack that spreads upward and threatens the stability of everything. Sweat the small stuff—it’s your job as a leader to know what little details to be mindful of and to make sure everything is in order.

“It’s much, much better to talk to one another than about one another.” —Angela Merkel

As the first female Chancellor of Germany and the country’s leader since 2005, it goes without saying that Angela Merkel has had some success working alongside others. While you could read this quote in a social or personal context meaning “don’t gossip,” what this really highlights is a contrast between good leaders and bad leaders that often goes unnoticed: cooperation versus competition. Good leaders work with others and sort out differences so that they can proceed toward a common goal, while bad leaders try to create conflict among others as a way of getting ahead by keeping others down. Be a leader that people want to succeed, that people know wants them to succeed; a rising tide lifts all boats.

“I’m less concerned about whether being a good corporate citizen burnishes a company’s reputation. That’s just an added benefit. I believe it’s a responsibility, and there is no negotiating on responsibilities.” —Ursula Burns

Ursula Burns was the first black woman CEO of a Fortune 500 company, Xerox, in 2009—which also made her the first woman to succeed another woman as head of a Fortune 500 company. The greater good a company does beyond profit  is impossible to separate from the company itself, and good leaders understand the importance of setting expectations for how the company approaches its place among the rest of the world. Burns is an advocate for ethical leadership and leads by example—appointed by President Obama in 2009, she helped to lead the White House National STEM program until 2016. And as she suggested, if you’re doing public or community good solely to save face, you’re doing it for the wrong reasons, and missing out on a major opportunity to demonstrate the power of an effective leader to create positive impacts on the world.

“We can’t save the world by playing by the rules, because the rules have to be changed.” —Greta Thunberg

An unconventional leader for sure, but the 17-year-old Thunberg has led her entire young generation to greater levels of awareness about climate change and spurred greater commitments from many of the world’s largest governments because of her passionate speeches and inspired leadership. Outside of the context of dealing with climate change, this quote from Thunberg underscores the need for new ways of thinking when “the way we’ve always done it” isn’t working. Leadership isn’t solely about following the rules and making sure those you lead get in line. How many times have you worked in an environment where everyone involved wanted to do things differently, but they were told that change was impossible? Leaders heed the call for change when they hear it from those they are responsible for leading, or even better: empower those people to take charge on change when the situation calls for it.

For more lessons on being a powerful leader like these five women, take a look at Giant Leap’s leadership development services.