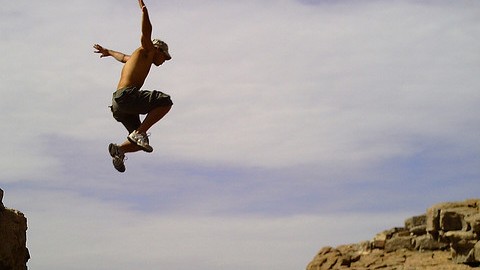 People often ask me how I define courage. My usual response is that what matters more is how you define courage. What does courage look like to you? Who are some courageous role models in your own life?

COURAGE = Acting on what is right, despite being afraid or uncomfortable,
when facing situations involving uncertainty and opportunity.

Let’s break it down:

Acting on what is right: Courage involves action and morality. Courage without morality can quickly lead to domination or subjugation. So it’s important to add morality to courageous action.

Embracing uncertainty and pursuing opportunity: Courage involves risk-taking, and risk-taking involves situations with uncertain outcomes. If the courageous action you planned on taking was guaranteed to be successful, it wouldn’t involve risk, and therefore wouldn’t actually take courage. Courage take the risk of pursuing opportunities when outcomes aren’t guaranteed.

Definitions are great. They clarify the standards we need to live up to. But when it comes to courage, what matters more is taking action when you’re afraid. We’re presented with opportunities to act while afraid thousands of times in our lives, such as when you do something for the very first time. As such, here’s a great question to consider:

When was the last time you did something for the first time?