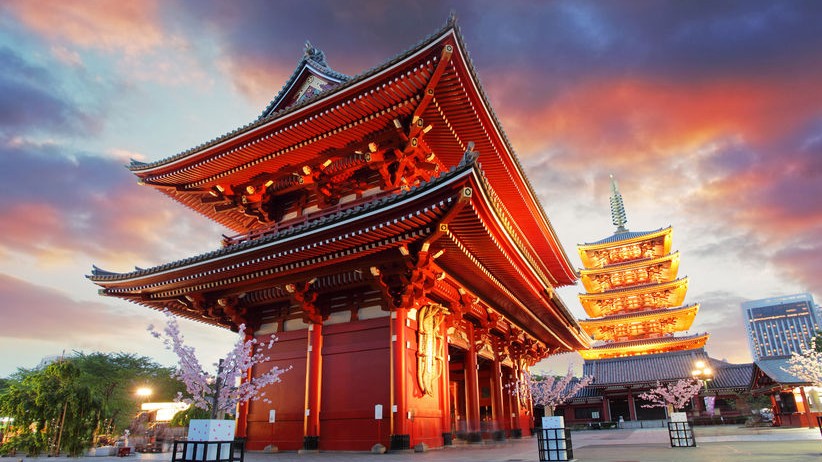 Greetings from Japan. After an unexpected stay in a UK immigration detention center, the Courage Tour is back on. UK and Zurich will no longer start the tour, and will instead pick up the caboose. Instead, Japan is the launch point.

Perhaps starting in Japan makes more sense anyway. No offense to the UK and Switzerland, but Japan has been demonstrating more courage recently, but with the recent earthquake, tsunami, and nuclear meltdown. It seems fitting that a tour on courage would start where courage has been most demonstrated.

In my courage workshops, I always ask participants, What is the most courageous thing you’ve done at work? Today one of the participants said, “I led my employees out of the building during the earthquake.”

I will remember that response forever.

One wonders what previous life or work experiences prepared him to draw on his courage resources when it mattered most. Did he, for example, ever disagree passionately with a boss? Did he ever inform a customer about a mistake? Did he ever take on a project where others had failed?

Or was the activation of his courage prompted by opposite forces? Had he backed down from exercising his courage on too many occasions? Had he gotten fed up with being a coward too often?

Or did the courage manifest itself in an almost otherwordly, unexplainable way? As if his greater angels had directed his impulses or actions.

But I do know this, that by exercising his courage, he made a lasting impression on me and others. It is possible, I suppose, that we will act more courageously in the future through the impression that his act left on us. Courage, as the title of my book suggests, Goes to Work. And when we see it working in others, we are more apt to put it to use too.

What I love about my job is that under the guise of teaching courage, I get to learn so much about the topic from the people I teach.

Thank you Japan, for reminding me why I do what I do.

If you would like to donate to help the victims of the earthquake and tsunami in Japan, you can do so at this Red Cross link.