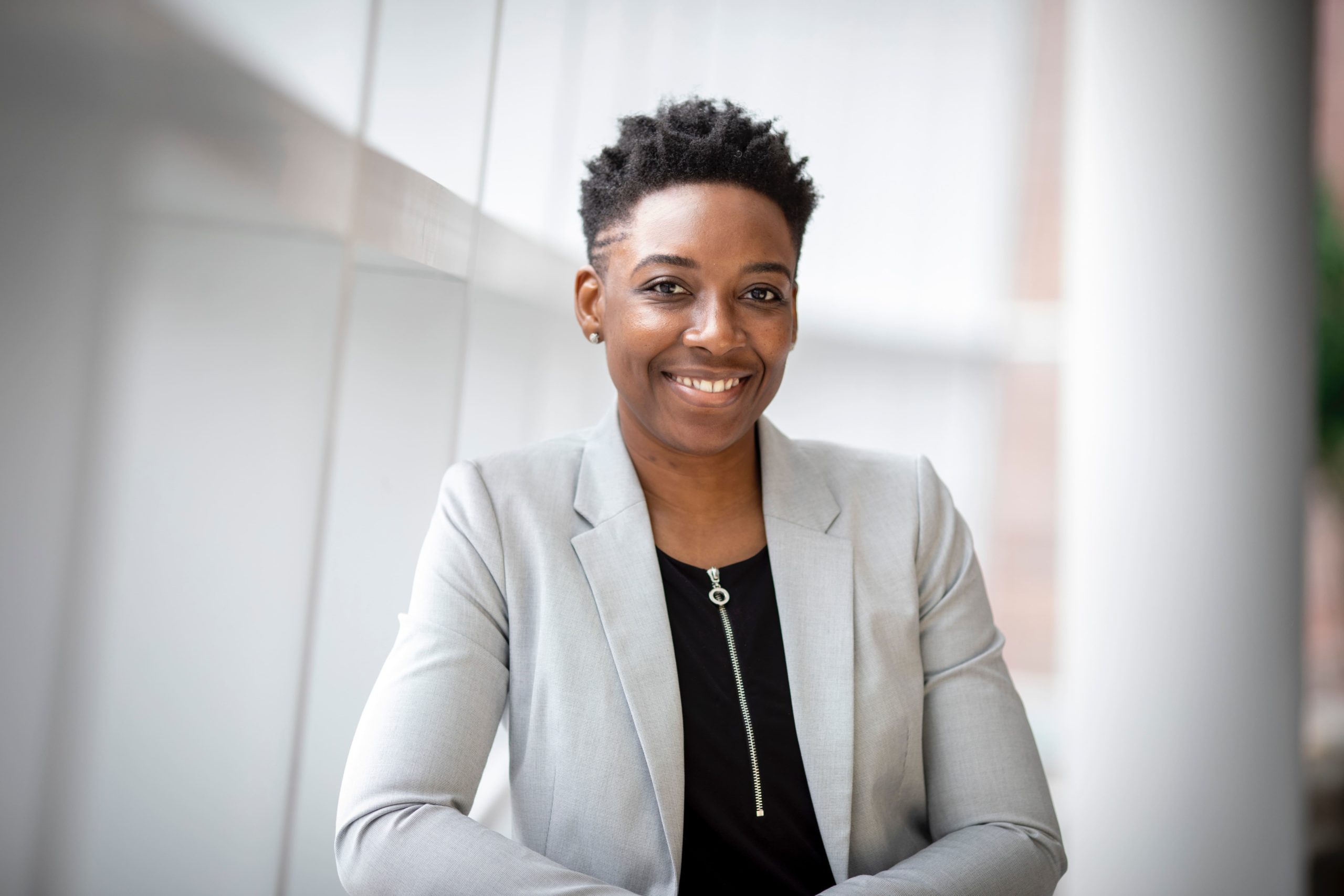 From every vantage point, be it political courage, military courage, moral courage, or physical courage, courage is most often defined as an extraordinary feat, an action taken while enduring exceptional hardship or challenge. To be thought of as “courageous,” we seemingly have to defy our very natures, that is, the deeply rooted impulse toward self-preservation. Courage, as we have been endlessly told, is the rare occurrence, the exception to the rule, the outlier.

Some of the most celebrated books of all time have been written about courage. Former U.S. President John F. Kennedy won a Pulitzer Prize for Profiles in Courage, in which he profiled senators and congressmen who courageously moved against the tide of popular opinion. Steven Crane penned one of the most influential and bestselling works in American literature, the classic Civil War novel The Red Badge of Courage. In 2007, Senator John McCain co-authored Why Courage Matters, which became a New York Times bestseller.

It is precisely those times when your knees are shaking, your voice is unsteady, and your stomach is teeming with rioting butterflies that you are being courageous—provided, of course, that you are moving through your fear.

Courage is often defined as acting despite being afraid. The essential, and perhaps counterintuitive, element of this definition is that it is not the absence of fear. In other words, courage is not fearless. In fact, it is the opposite. Courage is fearful. It is precisely those times when your knees are shaking, your voice is unsteady, and your stomach is teeming with rioting butterflies that you are being courageous—provided, of course, that you are moving through your fear. 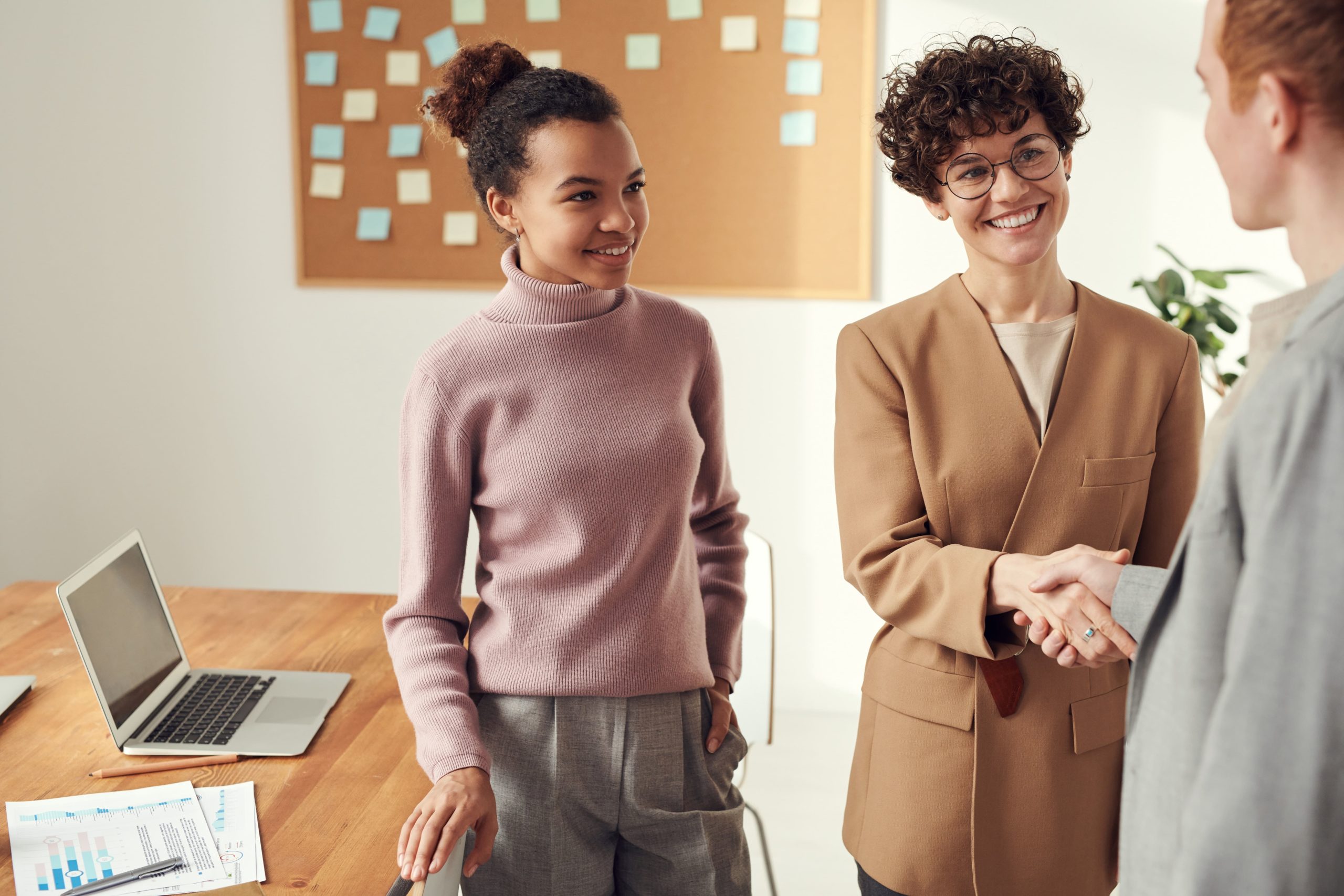 When the term “courage” is limited only to the heroes among us, we begin to abdicate our own responsibility to be more courageous. By inflating courage to a standard so high that it can only be attained by an exceptional few, we suck the air out of our own space to be courageous—to the point of extinguishing the brave little pilot lights that flicker in our souls waiting to ignite. We begin to deify our heroes, making us small and them uncomfortable. We start to think, I am not like them. Which leads us to, I am no hero. Which concludes with, I am not courageous.

If we judge acts of courage solely against a standard of exceptionality, we risk moving courage too far beyond our own reach. By reserving courage only for war heroes, political mavericks, or people of perfect moral character, it becomes inaccessible to all of us who aren’t these things.

It may well be that there are two varieties of courage: one for people who have done extraordinary things, like walking on the moon, and one for those of us right down here on Earth.

… by focusing on everyday courage, we make it more accessible, understandable, and desirable.

The reality is that few people will ever shoot a gun at an enemy or use the bully pulpit to persuade the populace or take a rocket to the moon. But all people, personally and professionally, will face a foe, suffer injustice, and face uphill challenges. 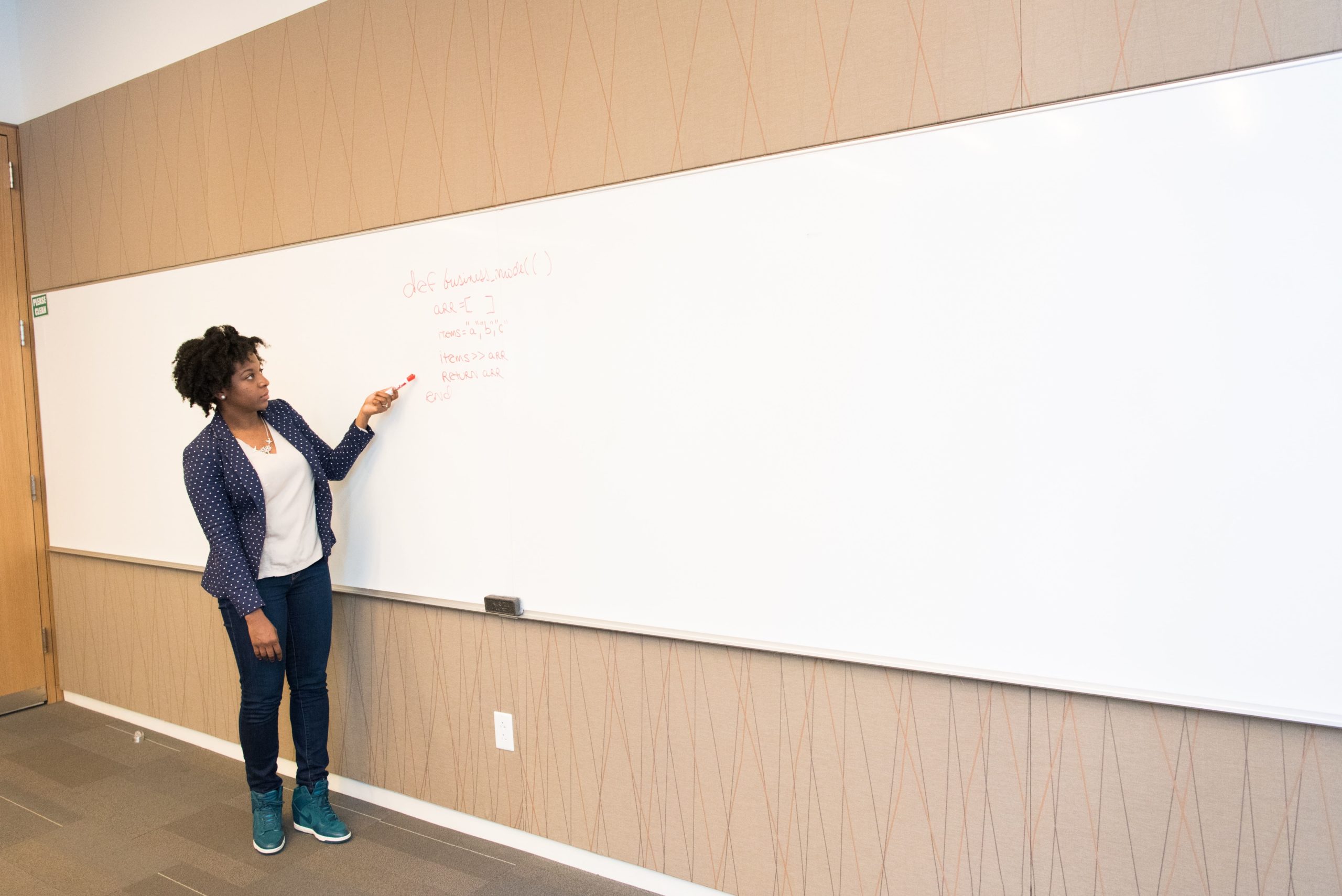 Whether you are a hero or an everyday person, in the end, courage is acting on what is right, despite being afraid or uncomfortable, when facing situations involving pain, risk, opportunity, uncertainty, or intimidation. Fear is fear—it’s the ability to overcome it that makes us courageous.