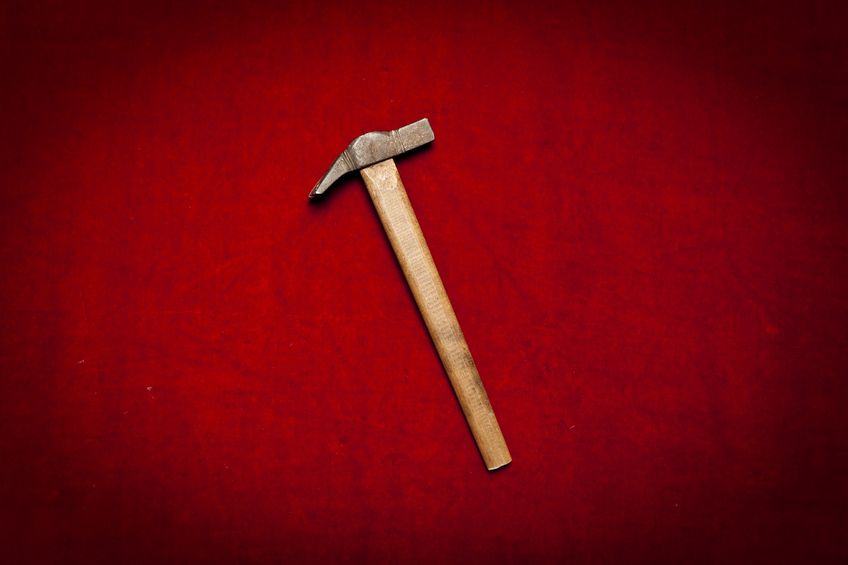 It always makes me cringe when a leader prides himself on being “brutally honest.” As in, “Hey, I just tell it like it is; if that hurts people’s feelings, too bad so sad. I’m just brutally honest.”

Think about it. Do you really need to bring violence to your language?

All brutality does is cause resentment and anger among the people you’re being brutal with.

That said, as a leader you do sometimes have to deliver tough messages. What’s a leader to do!?

People want leaders who are confident but also humble. From a communications standpoint, what you want is for your messages to get through to people without causing them to shut down or become defensive. You have to be honest and diplomatic. You have to be what I call a Velvet Hammer.

As a leader, you need to mix assertiveness with diplomacy. You have to be able to get people to do things without pissing them off. You have to be forceful enough to inspire action, yet smooth enough to not cause resentments. It’s a balance between what you say and how you say it.

The important thing to remember is you won’t bring about behavioral change in others unless you deliver tough messages while preserving people’s dignity in the process.

To learn more about how to be a Velvet Hammer, download a free copy of my new book, A Leadership Kick in the Ass, at http://CourageBuiding.com/Kickass.