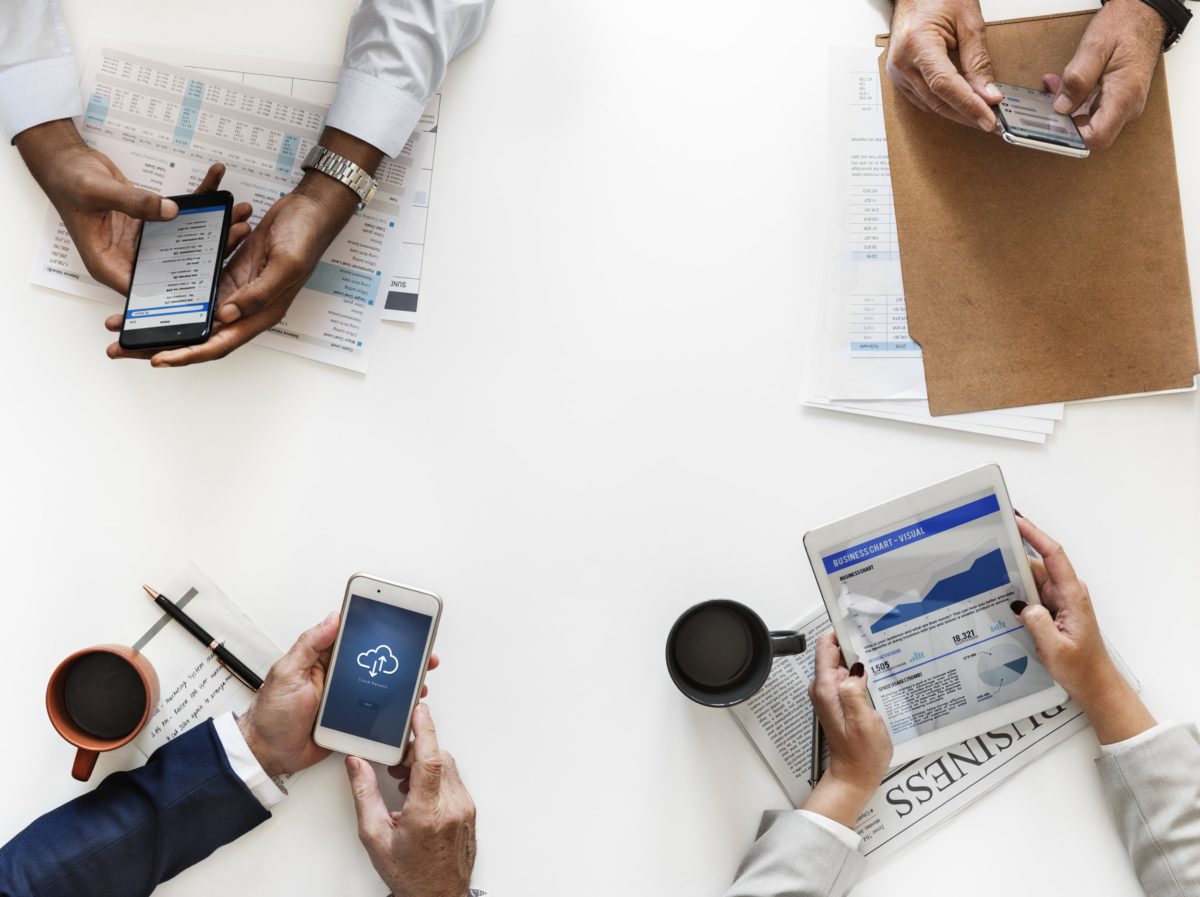 I’m in a particularly ornery mood this month! Maybe it’s the slow start of the Orioles in the new baseball season. Maybe I’m tired of telling some of the trainers at my local gym that they’re not failures and to not totally buy-in on all the hype they’re hearing from various former special ops podcasters out there: messages proclaiming that if you can’t run through a brick wall, do one thousand one arm pull-ups in an hour or run up and down Mt. Everest in only a Speedo, your life is unfulfilled.

Whatever “it” was, it proved to be the impetus for this month’s article.

Over the past few months, Bill and I have contacted several respected leaders across the business/military/political/athletic spectrum for interviews as we co-write our upcoming book. Some folks have been extremely cooperative, responding to our requests in a timely manner, and freely sharing their thoughts on leadership vices.

A select few have replied back, politely declining our requests for an interview.

However, about half have failed to even reply back to our requests with a simple “No can do,” even after repeated requests on our part (and yes, the email addresses have been correct).

Nothing irks me more than a “leader” who doesn’t reply back to your email. Yes, I know people are busy, but a simple “Yes” or “No” acknowledges that the leader has, at the very minimum, opened your email. At least you know they had the common courtesy to open your email and reply back.

Coach’s Tip(s) For This Month: