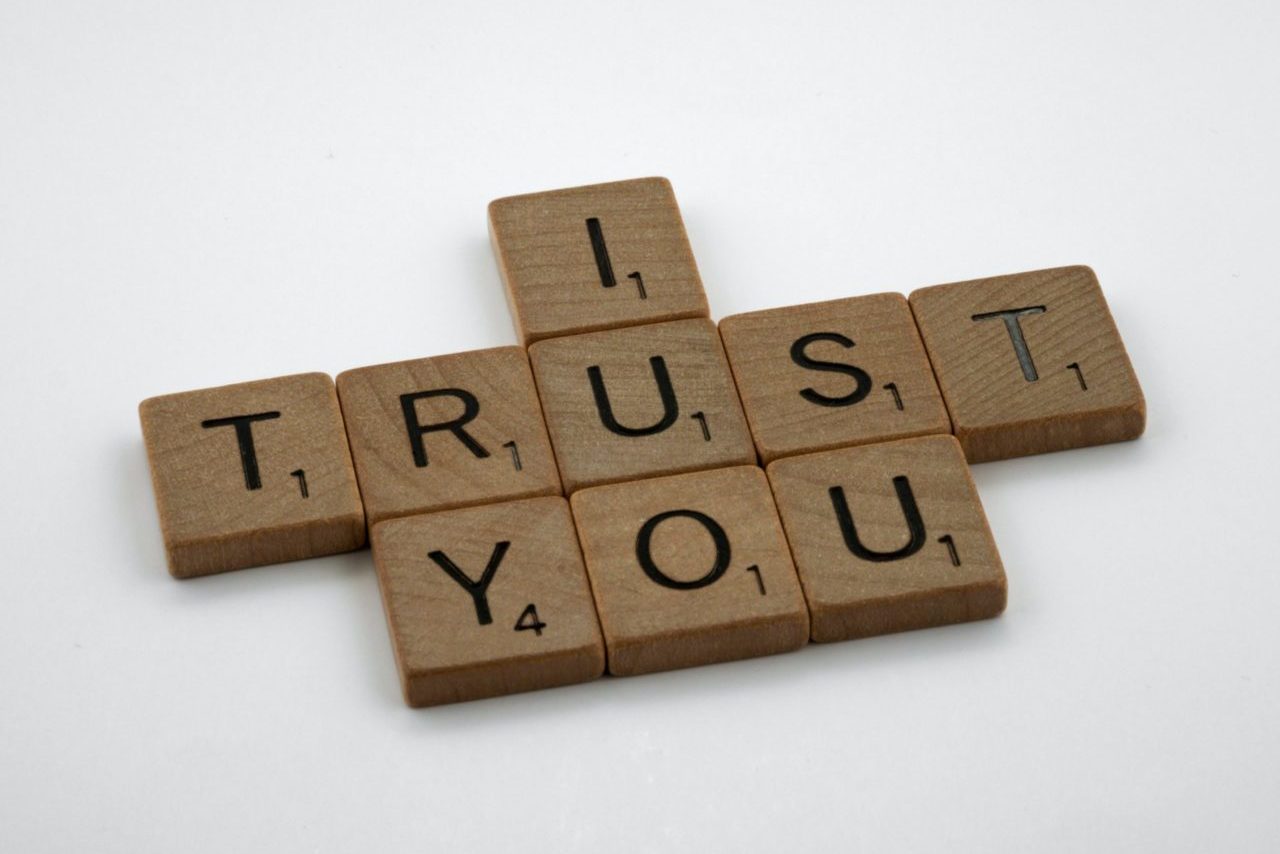 Learning how to trust others is a difficult feat. It requires a certain amount of powerlessness, and for most of us, that feeling creates discomfort. However, if we learn how to trust ourselves in our innate abilities, we find the courage to believe in others. As leaders, having faith in those who follow us is the only way everyone continues to grow. There’s inherent reciprocity in its offering.

The act of trusting often requires letting go of our need to control outcomes or people, our defense mechanisms, and our preconceptions about what is “right.” For hard-driving controlling types, such as the coffee-clutching professionals who make up much of today’s workforce, this goes against the grain of everything they stand for. Trust runs counter to the take-charge ethos that typifies today’s business world. In many companies, the most valued employees are those who, when encountering challenging situations, control chaos, force order, and take decisive action. As the Roman poet, Virgil said,

TRUST Courage, for leaders, is a tricky thing. On the one hand, you need your employees to trust you so that they follow your direction enthusiastically. On the other hand, you have to monitor their performance, which, if done too closely, often feels distrusting. Plus many leaders work in companies layered with systems that are inherently distrustful. It is more difficult to ﬁll workers’ TRUST buckets if you’re an extension of a system that doesn’t trust them. “Sure,” your workers may say, “I’ll trust you . . . just as soon as you get the company to stop random drug testing, monitoring our emails, and making us submit time reports.”

New leaders in particular are challenged with TRUST Courage. Consider, for example, how hard it is for new leaders to delegate important tasks to employees. In such instances, if the employee screws up, it can reﬂect on the leader, not the employee. Consequently, many new leaders struggle to fully let go of delegated tasks, choosing to hover above direct reports like smothering parents. In so doing, they are thwarting employee development and keeping themselves mired in tasks that they should have outgrown by this stage in their careers.

Trust is risky. When you trust, you become vulnerable to actions that are beyond your direct control. Your success becomes dependent upon someone else’s action. The challenge here is one of reliance; you have to give up direct control and rely on the actions of others. It is this lack of control that makes trust so difficult. Trusting you can harm me. Because of this risk, it takes courage to place trust in others. It takes TRUST Courage, for example, to let employees do their jobs without interference. It takes TRUST Courage to accept that, despite their best efforts, employees will make occasional mistakes.

The only way to make a man trustworthy is to trust him.

Photo by Brett Jordan on Unsplash