How High Diving Prepared Me for a Life of Coaching 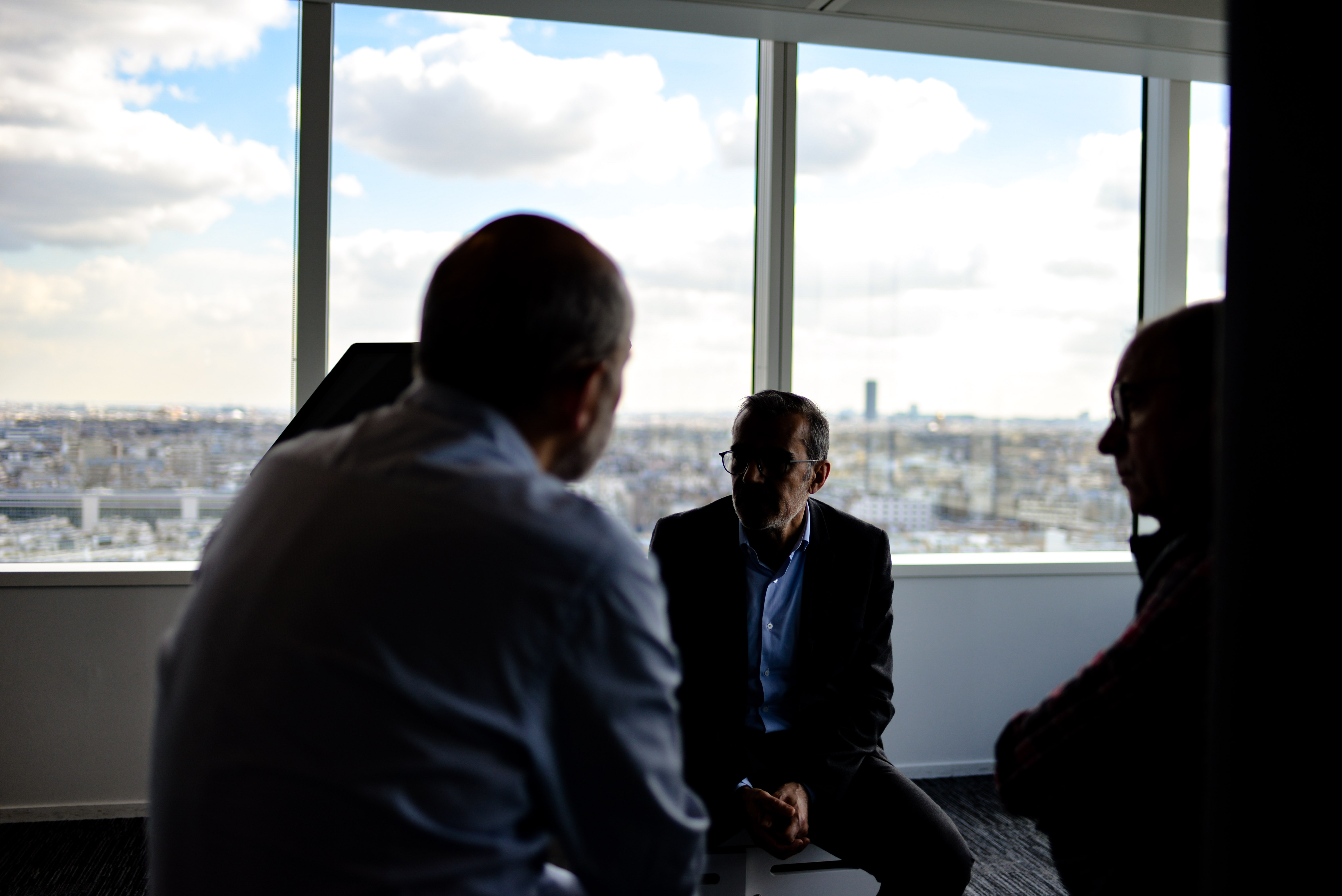 Before I became an organizational development professional, I was a professional high diver with the U.S. High Diving Team. Every day for seven years, I climbed to the top of a hundred-foot ladder, stood atop a one-foot-by-one-foot perch, and hurled myself off — plummeting 10 stories down at speeds of more than fifty miles per hour into a pool that was only ten feet deep.

Fifteen hundred high dives, all completed with no parachute, no bungee, and no safety gear. Just me and a Speedo.

Keep in mind, I’m a high diver who remains terrified of heights.

There are best practices to follow to ensure you’re getting the most from your coachees. After all, you want them performing graceful dives, not thunderous bellyflops.

What would possess a guy so petrified of heights to become a high diver? I  wrote my book, Right Risk: 10 Powerful Principles for Taking Giant Leaps with Your Life, to figure out the answer to that question. The front cover has a picture of me diving while on fire. No kidding.

Much of the reason I was able to face my fear was because of a coach who held me accountable to my potential. He would nudge me into my discomfort zone and have me jump from 10 feet. Then he’d let me keep diving there until I gained confidence and skills. When it became easy or boring, he’d move me up to a higher height. By modulating between comfort and discomfort, my coach helped me face my fears and activate my courage. 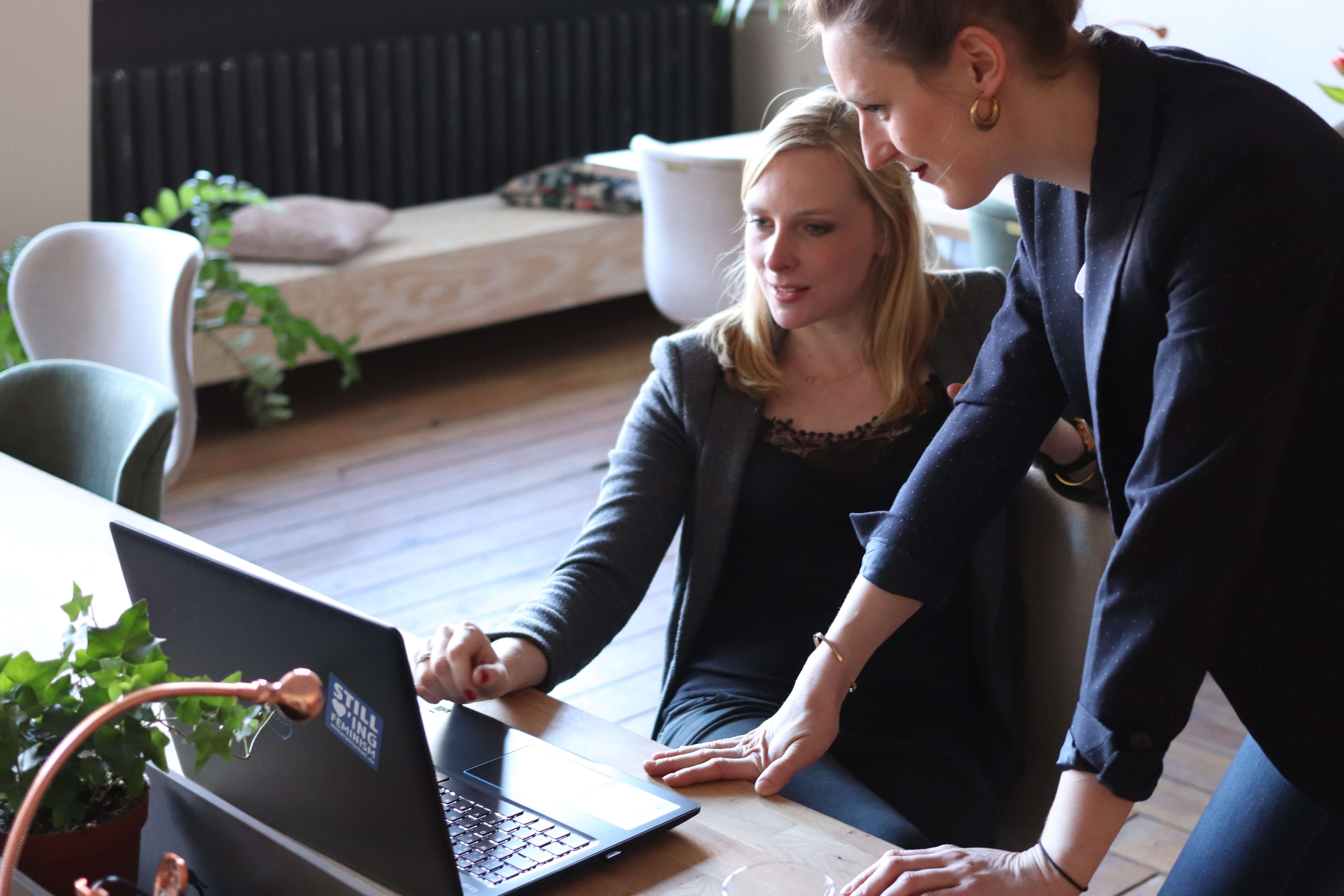 The coaching work I do now is inspired by these experiences and life lessons. I’ve learned that coaching is all about elevating the performance of an individual, group, or organization. There are best practices to follow to ensure you’re getting the most from your coachees. After all, you want them performing graceful dives, not thunderous bellyflops.

Consider this: Bring to mind a mentor or boss who made a positive impression on you. What did they do right? What motivated you? Now reflect on a leader who caused you to perform less than your best. What could they have done differently that would have inspired you?

When other people’s lives are enhanced, and they perform at a higher level, coaches know they’ve done their job. It’s a matter of:

When the coach and coachee are fully committed to a plan and a process, both can expect a high return on the investment in the coaching relationship. 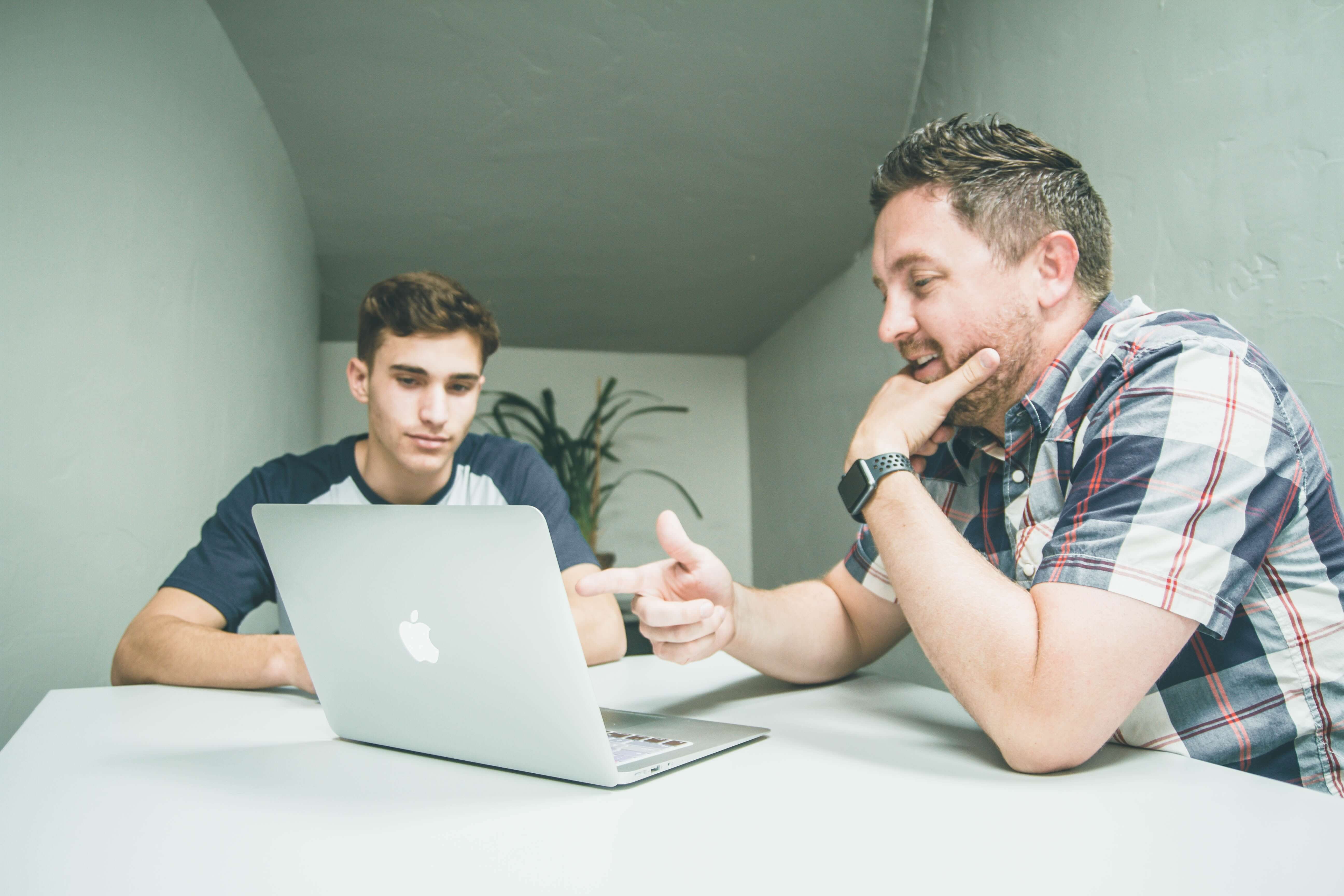 Metaphorically, a coachee shouldn’t take one jump from 100 feet without first taking 100 jumps from one foot.

During my coaching career, I’ve had the opportunity to work with people all over the world. I’ve come to believe that everybody is tasked with facing “high dives” – personally and professionally. Rather than forcing a coachee to take a giant leap all at once, which can be overwhelming, it’s better to work with the coachee on first performing incremental “lead-ups.” Metaphorically, a coachee shouldn’t take one jump from 100 feet without first taking 100 jumps from one foot.

So much of successful coaching comes down to courage. Great coaches help coachees face fear by intentionally and thoughtfully taking uncomfortable actions. Indeed, the most meaningful and noble work of a coach is to help a coachee activate, nurture, and strengthen their inner courage. With courage, all people become capable of taking whatever high dives will move their lives and careers forward.