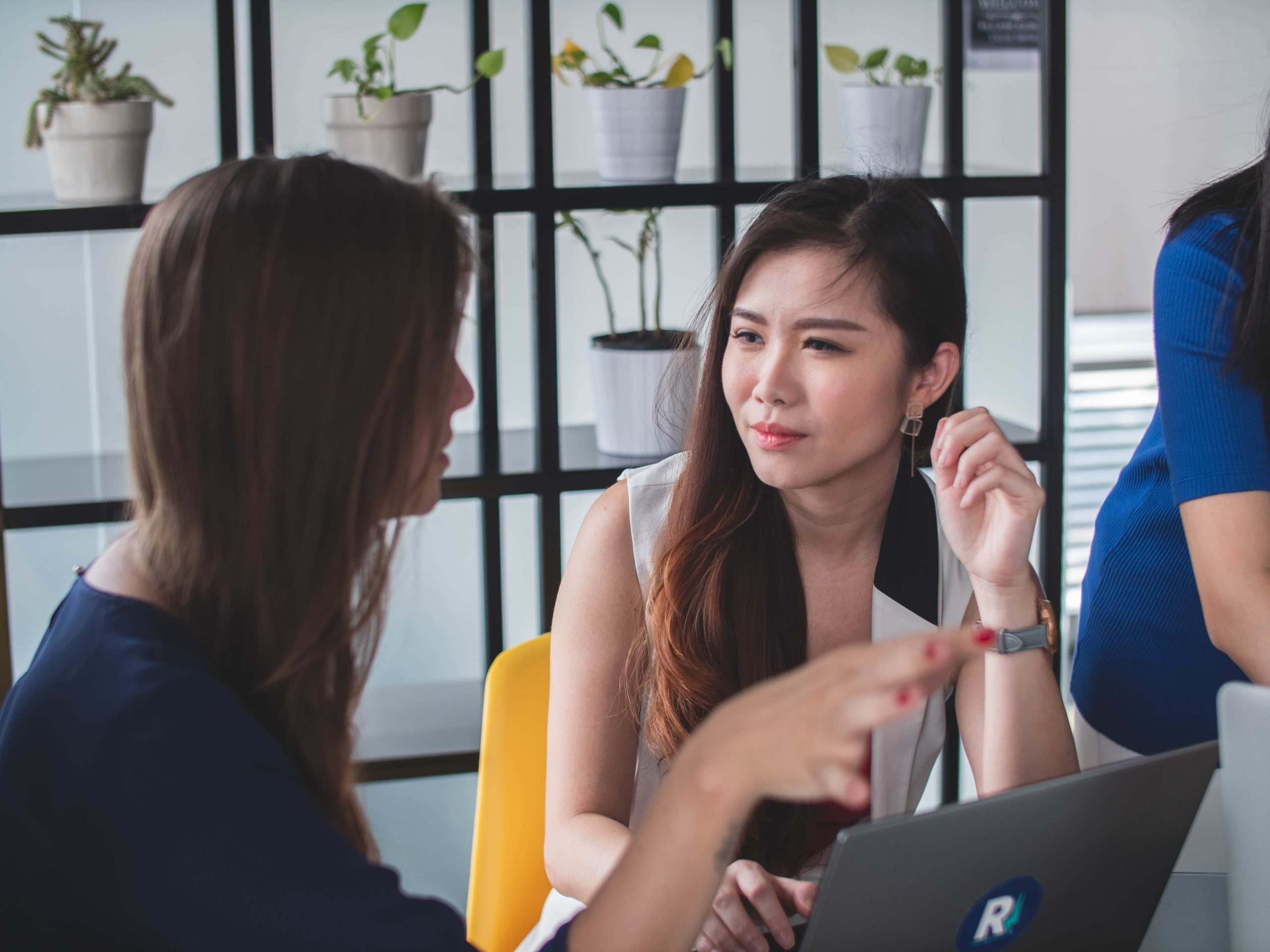 Greetings GLC readers! I hope 2020 is going well as you work on all those resolutions, with being a better “communicator” as your #1. If not, it should be, because as leaders, your ability to effectively communicate via any available means (social media, video, written, etc.) is critical to your mission/business success.

Unfortunately, with the development of social media, we’ve forgotten to use the most important and influential means of communication. In layman’s terms, we’ve forgotten how to look someone in the eye and talk to them one-on-one.

During my last Iraq deployment, I was the Deputy Commander of the U.S. special operations headquarters unit overseeing all Special Operations Forces (SOF) operations in Iraq. On 21 October 2011, former President Obama announced that the full withdrawal of all U.S. military personnel from Iraq would be accomplished by the end of that year. A no-later-than exit date of 19 December was directed, so that gave us approximately two months to plan on how we would move all the equipment and personnel out of country to meet the President’s decree. A daunting task to say the least, but in true special ops fashion, my boss looked me in the eye and said something inspirational to the effect of “Make it happen, Coach.” 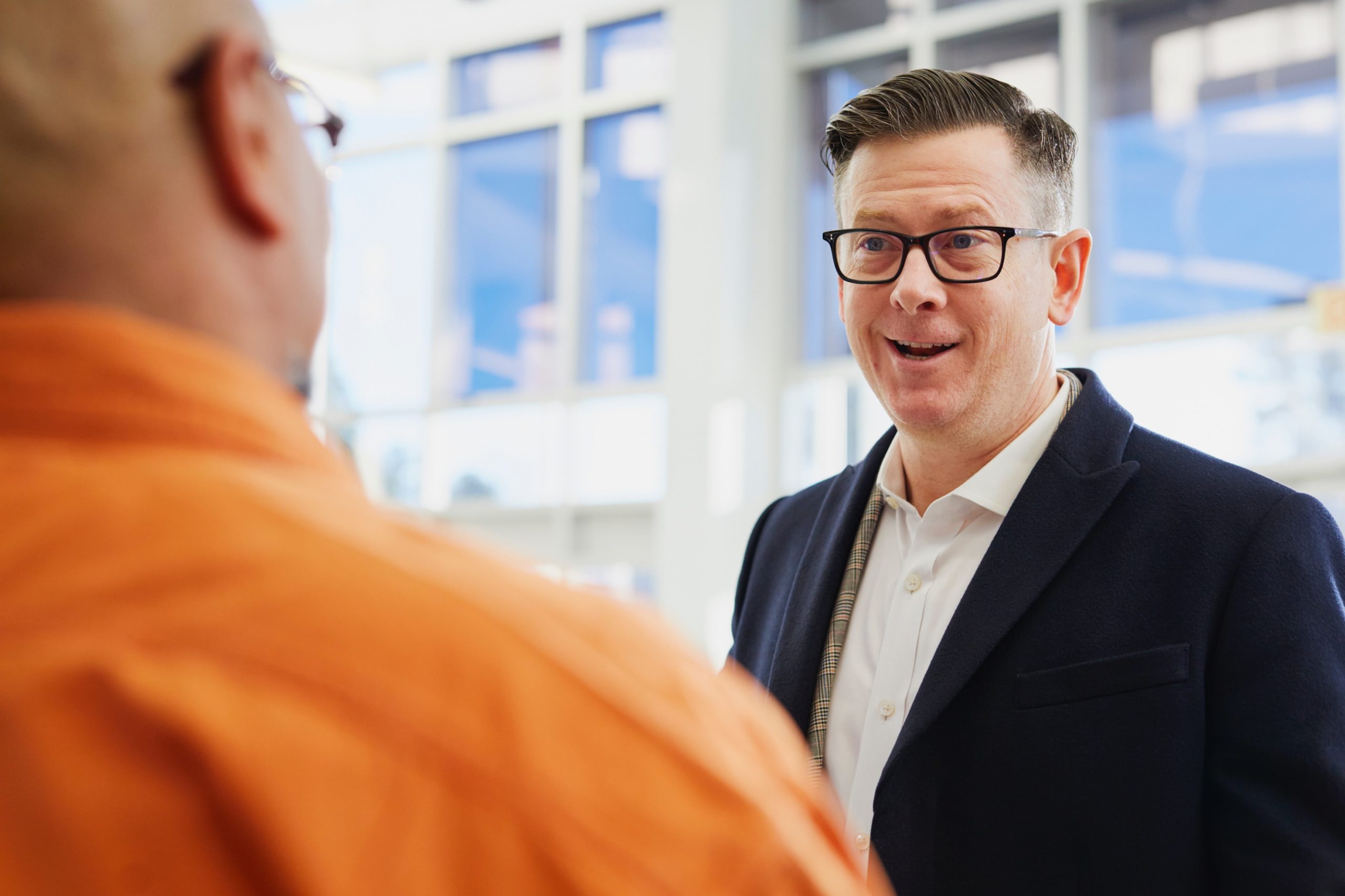 4 Key Things I DID To Make It Happen:

First, I had to teach an officer on the staff with 26 yrs of military service how to “delegate.” This officer was a good friend, but he liked to get into “the weeds” too much, and get his hands dirty more than direct others what to do. This “training” took about 30 seconds because I quickly emphasized that what I really needed him to do was get the staff on board as quickly as possible to immediately start the tedious inventory of all the equipment accumulated after 10 years of sustained combat operations, then ultimately move that equipment and all personnel to various locations around Iraq as the 19 December date got closer.

Once he was trained, I worked with that same officer to develop a Plan of Action & Milestones (POA&M). I used this tool throughout my naval career as it provided all hands with a comprehensive checklist and timeline of critical events, the dates these events needed to be accomplished, and who on the staff was responsible for action.

Once the POA&M was developed, I started weekly department head meetings to review and keep the staff leaders informed of the status of our withdrawal, because these folks conducted daily interactions with U.S. conventional military and U.S. State Department support units that were critical to safely moving our people and equipment around (and ultimately) out of Iraq. As 19 December got closer, these weekly meetings quickly became daily (and sometimes hourly) sessions as POA&M events were completed and/or changed. 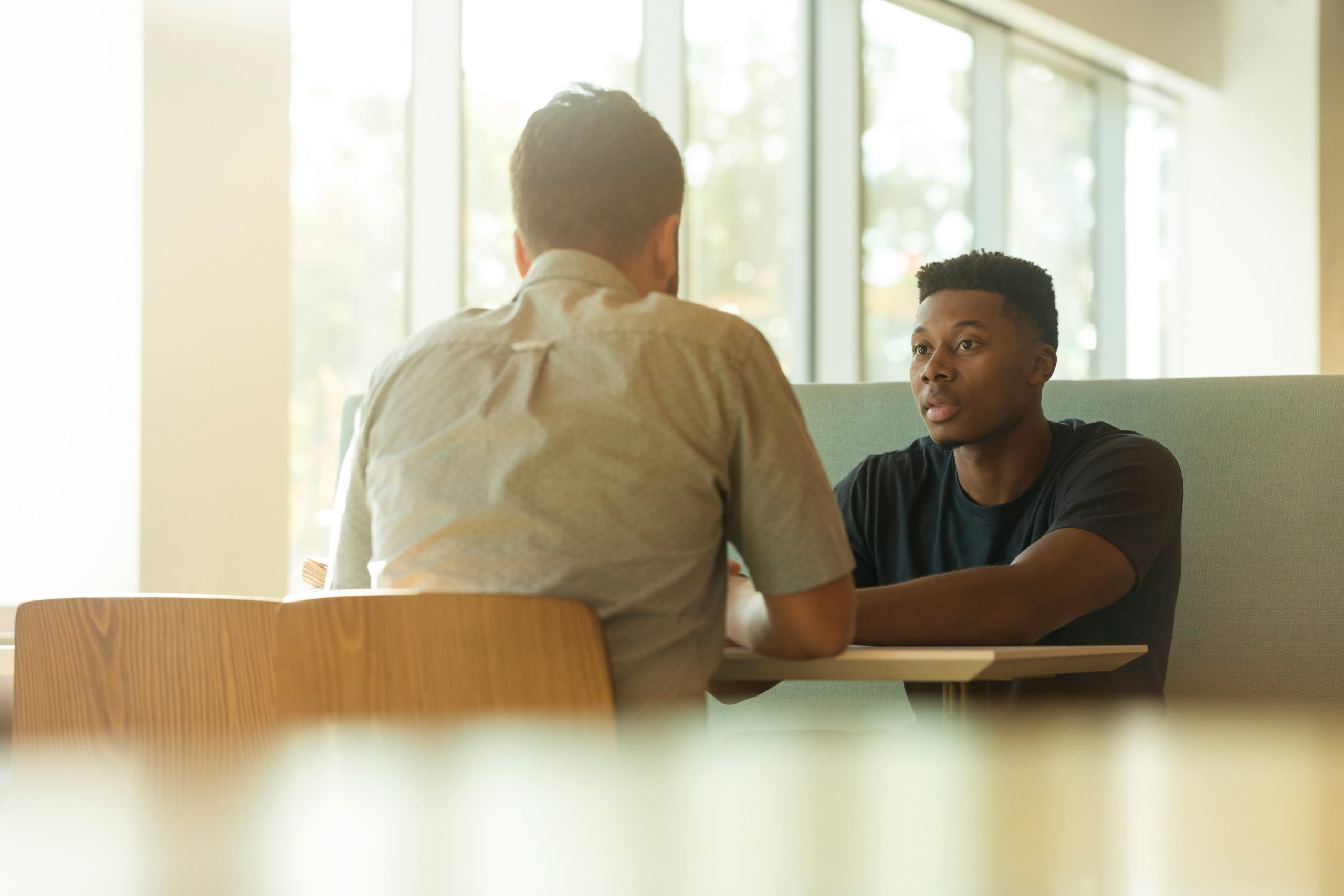 And finally, as needed, but usually before any major personnel/equipment move (which were many), I sat the entire staff down either in person and/or via secure video teleconferences to remote locations around Iraq, and had my Chief of Staff and the Operations folks update the staff on how the withdrawal was going, and highlight what the boss’s expectations of them were as we got closer to the 19 December exit date. These sit-downs were invaluable, by keeping everyone informed while affording them a venue to ask and get timely answers to any questions they might have had.

Coach’s Tip(S) For This Month: