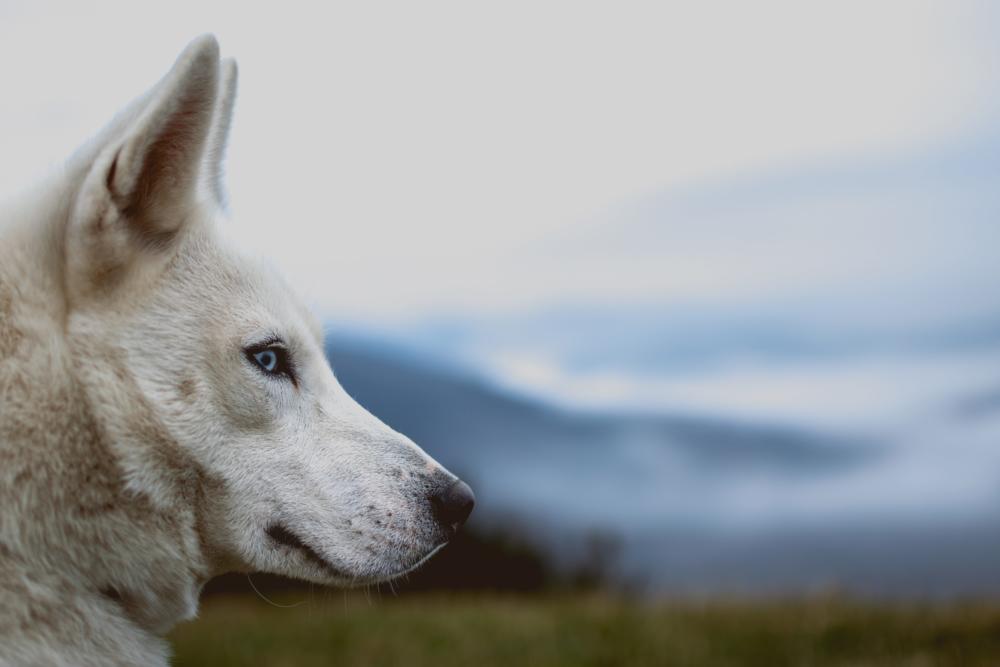 Hey GLC readers! August is here, school is starting, and the summer is almost over…….where exactly did it go?

We’ve all read articles by authors telling us how to be better leaders. So, I thought with this month’s post I would share with you all the leadership traits of the finest officer I ever worked for during my 31-year Navy career.

What was unusual about this extremely positive working relationship was that this particular officer was a Surface Warfare Officer (SWO) by trade, a Navy ship driver when he wasn’t sitting behind a desk, and not a fellow SEAL that I had grown accustomed to working for. SWO’s are part of the conventional Big Navy, and SEALs are unconventional, so in general, when a SWO and a SEAL are paired together, they don’t mix or play (work) well together.

When I started my new staff job, I was leery of my new supervisor.

Would he be like all the other SWOs I’d heard about so far during my career: a condescending workaholic tyrant who loved to “eat their young?”

Stunned by the bluntness (and simplicity) of my new boss’s direction, I quickly regained my bearing, looked my boss in the eye and said “No questions, sir. Got it!”

Thus started my best two-year assignment ever in the Navy.

What was so good about this officer?

Coach’s tip(s) for this month: The best leaders aren’t always the biggest, baddest, or loudest!

My boss, the guy I was supposed to hate working for, was diminutive in stature, not as physically fit as he would’ve liked because of the time demands of his job, and extremely quiet by nature.

But he was smart, took care of his people, and taught us all how to be better officers.

To me, his very best quality was that he always found time for me when I had a question/needed help, and he always had my back.

Ultimately, that’s what we owe our people as leaders!

Coach Havlik is a Special Advisor to Giant Leap Consulting and regularly speaks about leading high performance teams under arduous and stressful conditions. John Havlik and Bill Treasurer are authors of the forthcoming book, The Leadership Killer: Reclaiming  Humility In an Age of Arrogance (fall 2018).