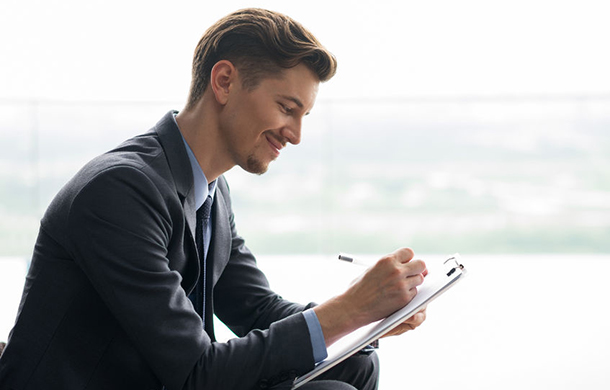 As a leader, stress is inevitable. However, it is what you do with that stress makes all the difference. You can either let stress take you down, or you can let it energize and motivate you.

Before starting my business a dozen years ago, I spent six years at Accenture, one of the world’s largest management consulting firms. How large? Over 300000 employees and nearly $35 billion in revenue.

Peter Drucker said that the problem with consulting companies is that when you build the beast, you have to feed the beast. Partners at Accenture were under tremendous pressure to both deliver value to our clients and generate more revenue…always in that order.

During my last two years at the firm, I served as Accenture’s first full-time internal executive coach. I had a clientele of 35 partners and associate partners. I can tell you that many partners felt the pressure to grow the business. Stress takes a toll. Often that toll is felt most by the people being led by the leader. The default option for a lot of leaders is to externalize their stress toward the people they lead. If you’ve ever gotten your head bitten off by your boss, or watched your boss freak-out over some minor mistake, you’ve experienced your leader’s stress firsthand.

The leaders we most admire are those who remain composed when the potential for anxiety is high. We feel most confident in our leaders when they are levelheaded and reasonable. In my case, the leader who made the best and biggest impression on me was Hines Brannan. He had (and still has) a humble confidence about him that only years of experience can give a leader. More on Hines and his grace here: http://youtu.be/QC0hfBuTR7I

Who is the levelheaded leader who made all the difference in your life? Who is the leader who refused to freak-out? Share your thoughts in the comments.