New Leaders and the Realities of the Leadership Role 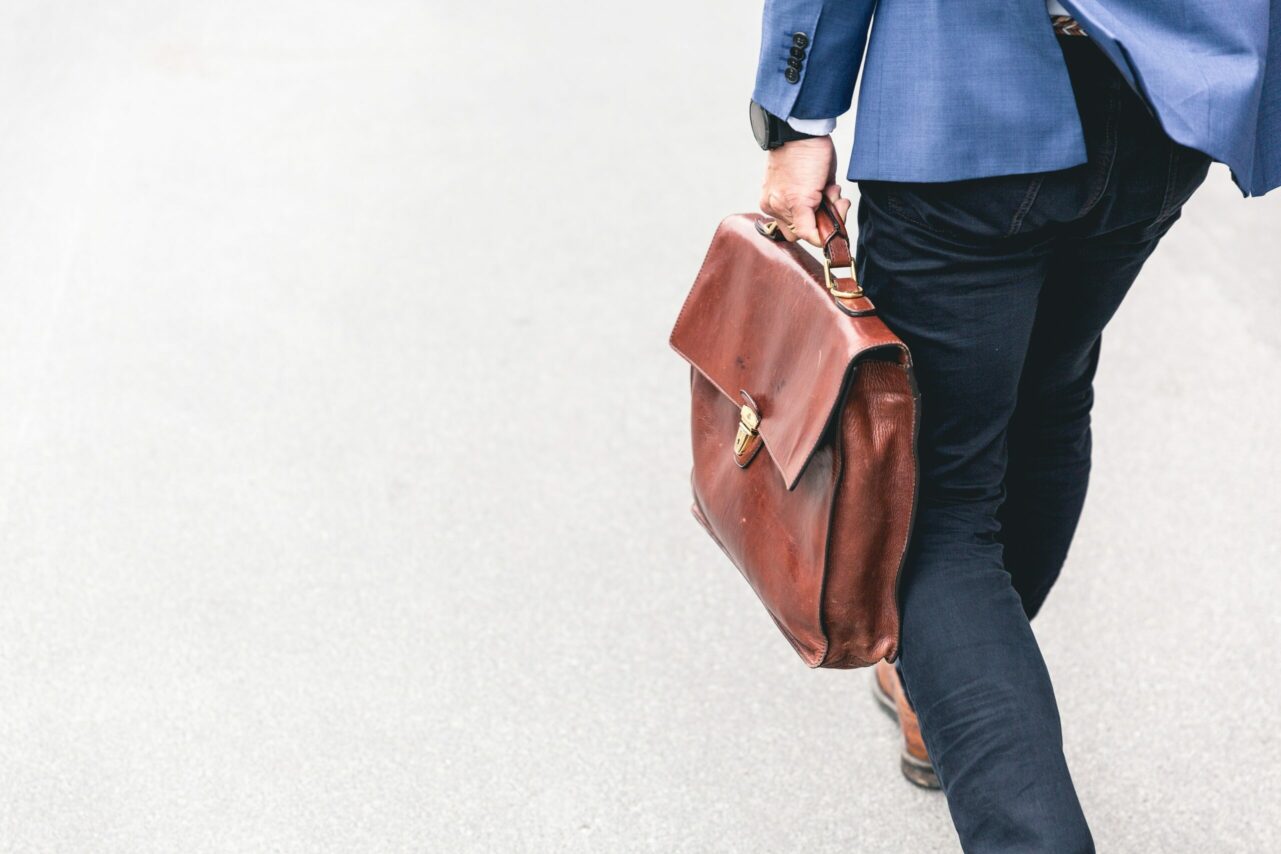 Also absent is how much the emotional aspects of leading overshadow and often interfere with the mechanical ones. Consequently, the excitement of finally moving into a leadership role, sometimes after years of toiling among the rank and file, quickly gives way to intense feelings of pressure, anxiety, and inadequacy. After moving into their first leadership role, new leaders are often dumbstruck by how ill-prepared they are for leading others.

The startling discovery that leading others is way harder than first imagined is often a leader’s first setback, laying the groundwork for bigger setbacks and wake-up calls that are sure to come. Here are just a few of the raw realities that quickly confront new leaders.

You lead people, and people are fickle, quirky, and often petty. On occasion, even experienced employees will act childish, like grown-up toddlers wearing bigger clothes and sporting larger and more fragile egos. Sure, they can be smart, passionate, and upstanding too. The problem is unpredictability. On any given day, in any given work situation, it is hard to predict which people are going to act like adults and which are going to act like whiney, sniveling, irritable babies. Some people will respond to your feedback receptively; others will get defensive or stew with resentment. And some days you’ll be the biggest baby in the room— usually when you think everyone around you is acting infantile.

Demands are relentless and unforgiving.

You’re only deemed successful as a leader if you get results. The drive to produce results is incessant. No matter how well you do this quarter, or with this project, or with this customer, you’ll be expected to do more and better next time. Your reputation is always on the line. The pressure is multiplied by the fact that people are counting on you to not let them down. Your organization holds you to the same expectation. And when the needs of your direct reports conflict with the needs of the company, you’ll be caught in the vise of competing demands.

Making people uncomfortable is your job.

Leadership has everything to do with creating, managing, and effecting change, which, by definition, is uncomfortable. People prefer comfort. That said, human beings (and organizations) don’t grow in a zone of comfort. We grow, progress, and evolve in a zone of discomfort. The harsh reality is that your job as a leader is to make people uncomfortable. Doing otherwise breeds complacency. Thus, you have to constantly be stretching people toward higher goals and standards. But guess what? People generally don’t appreciate you making them uncomfortable.

Self-reliance is a hallmark of strong leadership. You’ll sometimes feel under siege from the volume and intensity of the challenges you’re facing. Regardless, you’ll be expected to bring them to resolution— without the aid of a handbook. Leadership can be a lonely endeavor. With no cavalry to rescue you, you’re forced to grope your way through, often making things up as you go along. As a result, you’ll often feel like a fake on the inside while straining to portray confidence on the outside.

The biggest problem is mostly you.

Leaders are not like everybody else. The reason that people don’t put in the same obnoxious hours you do, don’t view all tasks as urgent, don’t click their heels and say “Yessir!” to every directive, and don’t deliver twenty-four-carat quality is that they shouldn’t. Neither should you. But often you do, mostly to the detriment of their results and your health. Leaders often get in their own way by being overly judgmental, holding people to unrealistic standards, and caring more for results than people. You’ll be blind to all of this, of course. Your direct reports won’t have the courage to tell you about your contribution to the insanity.

Faced with such startling realities, the attraction of leading that held the new leader’s gaze before moving into a leadership role quickly loses its luster. During this honeymoon-is-over stage, new leaders question whether they even want to be leaders anymore. Leadership, the new leader realizes, is a messy business.

This post is an excerpt from A Leadership Kick in the Ass.

Photo by Marten Bjork on Unsplash.