Sex and the Misleading Leader 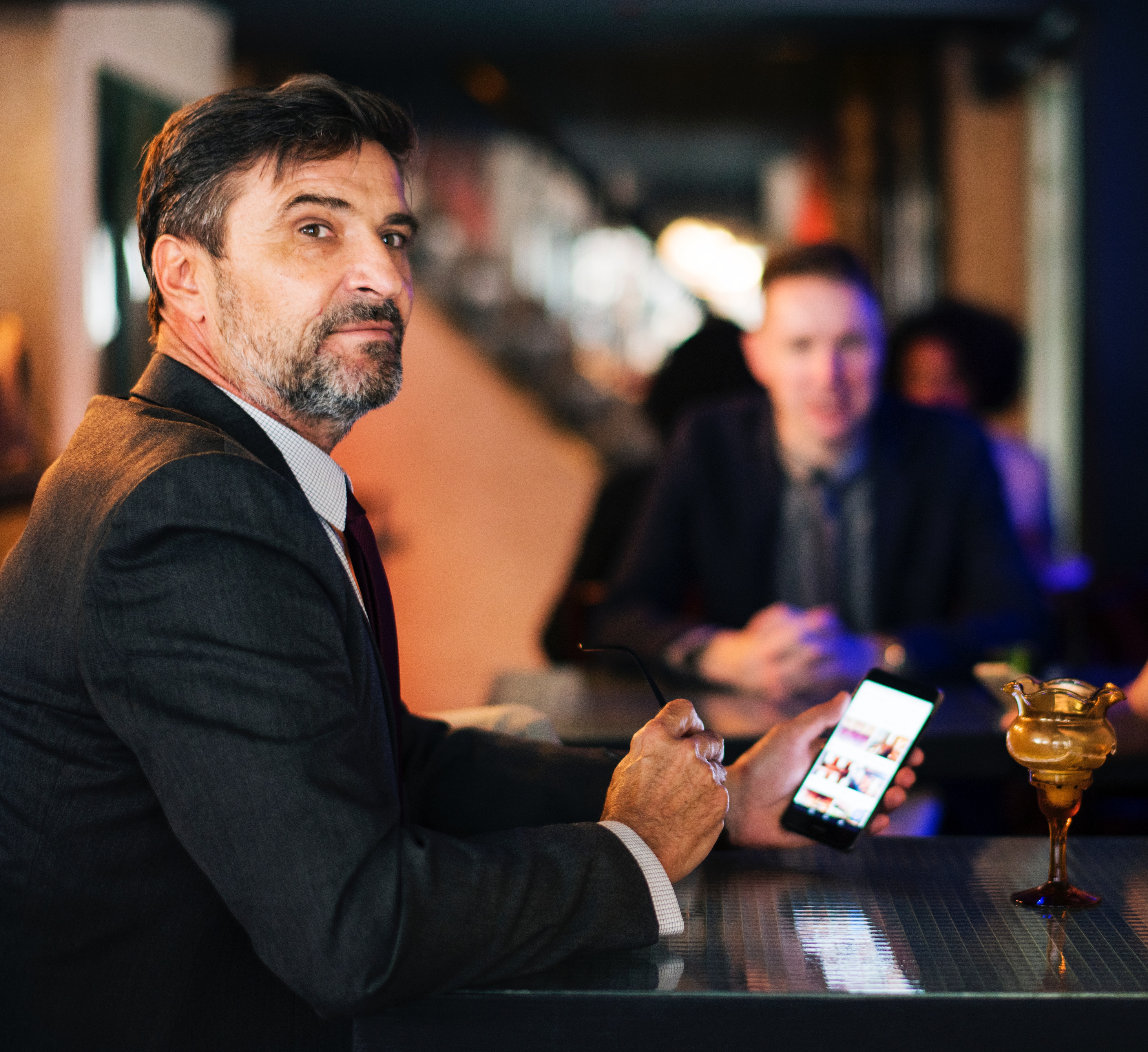 Leadership is one of the most widely studied subjects there is. Yet, despite the umpteen thousands of books and an endless stream of blogs, podcasts, and seminars on the subject, too many leaders still miss the central point of leadership: bettering the lives of those you lead. Too many leaders focus on their own needs while neglecting the needs of those they are privileged to lead.

When you’re in a leadership role, and you make satisfying your own needs your primary focus, you start to believe you’re special and that you matter more than others. It’s a small leap from selfishness to immorality, and soon the self-focused leader starts mistreating or abusing others if doing so serves the leader’s interests or desires.

The #metoo movement has brought to the forefront the degree to which self-centered leaders take advantage of people and situations to get what they want. While the movement has intensified the focus on these types of leaders, the immoral abuse of power is an ancient leadership itself. In fact, the very first story ever put to the written word, The Epic of Gilgamesh, is about selfish and immoral leadership. Gilgamesh, the king of Uruk, brings us the idea of droit de seigneur, or “lord’s right,” which is the right of the leader to exercise jus primae noctis – the king gets to deflower the community’s virgins on their wedding nights. Why? Because he can, that’s why.

So How Did We Get Here?

In part, we can attribute the abuse of power to behavioral latitude, the “because I can” freedom that tempts morality away from leadership. The unwritten understanding that leaders and followers share is that when you’re the one who sets the rules, judges others’ performance, and doles out the rewards, you have more unimpeded freedom than those who don’t get to do those things. Others serve at your pleasure and are accountable to you, not the other way around. 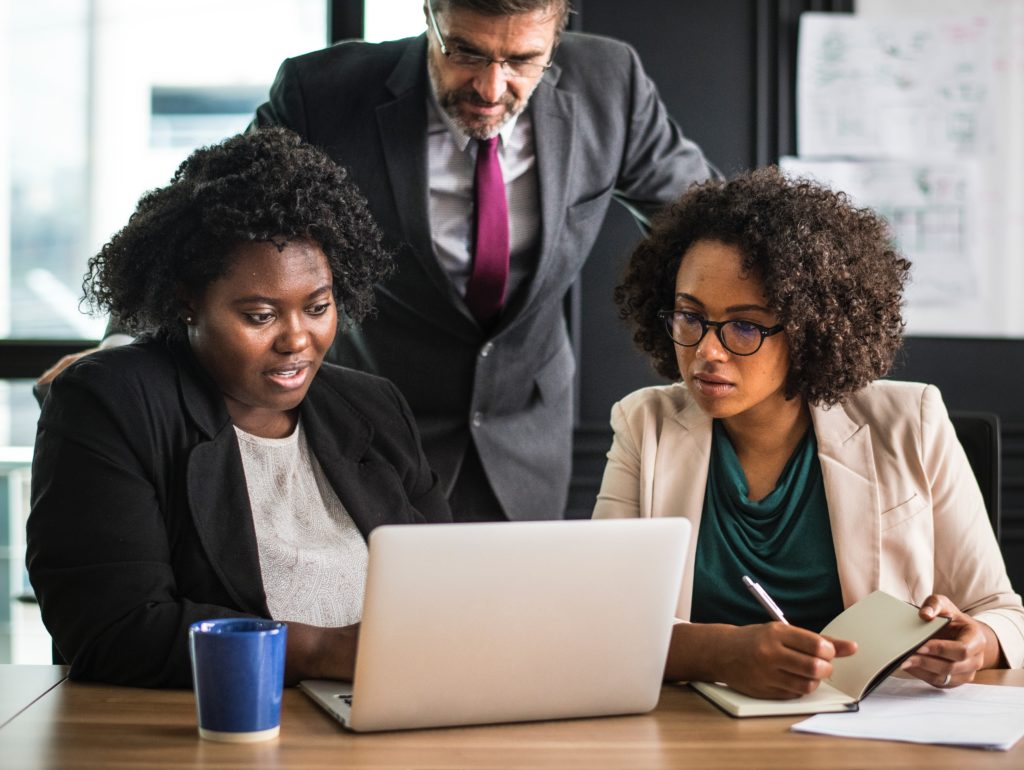 In my new book, The Leadership Killer: Reclaiming Humility in an Age of Arrogance, which I co-authored with Captain John Havlik, Navy SEAL (retired), we address the single most lethal characteristic that abusive leaders share: hubris. It is hubris that allows a leader to substitute the “because I can” rationality in place of “because I should” or “because it’s right.”

The leader who believes himself to be entitled to violate the body and injure the spirit of another human being as a perk that stems from his power is spiritually bankrupt and morally dead.

What is hubris? According to Merriam-Webster, it’s defined as “exaggerated pride or self-confidence.” Other authorities define it as dangerous overconfidence. In ancient Greece, the word had to do with an abuser gaining pleasure out of humiliating a victim, and included a strong sexual connotation. Hubristic leadership, as the Greek definition suggests, is at the very heart of the #MeToo abuses of leadership power.

Hubris was definitely at work on Harvey Weinstein’s infamous casting couch. In 2017, the New York Times broke the story that Harvey Weinstein, co-founder of Miramax films and co-chairman of The Weinstein Compay, was accused of sexual harassment, assault, and rape. The report led to his firing, the dissolution of his marriage, and his arrest on rape charges.

Let me be clear, there is a no more heinous example of a hubris-directed leader than the leader who uses his power to satisfy his sexual urges. It is the ultimate act of leadership selfishness. The leader who uses sex as a bargaining chip, or, as in Weinstein’s case, as the tribute you must pay to step past a velvet rope, is a leader whose soul has been fully corrupted by hubris. Let’s also be clear that this type of power abuse is not about sex. It’s about gratifying oneself at the expense and degradation of another. It’s about control. It’s about domination. It’s about ego. The leader who believes himself to be entitled to violate the body and injure the spirit of another human being as a perk that stems from his power is spiritually bankrupt and morally dead.

We had already started writing our book before the Weinstein incident became worldwide news. At that time, we already had plenty of examples of compromised leaders – they were the reason we wrote the book. Our goal was to be a part of the solution, to identify the culprit of what makes leaders go wrong, and maybe save a few before they do. The Weinstein debacle solidified our purpose and increased our urgency to reach fat-egoed leaders before they could do more damage.

Without earnestly putting the needs and interests of those you lead above your own, you will end up doing a lot of damage – to yourself and to them.

As we make clear in the book, hubris is THE leadership KILLER. It’s a deadly affliction that requires self-discipline, self-governess, and selflessness to remedy. In other words, the solution to hubris is humility. Without earnestly putting the needs and interests of those you lead above your own, you will end up doing a lot of damage – to yourself and to them.

Being a good leader doesn’t require being a bad person, and if you know what to look out for, you can keep your ego and hubris in check and become (and stay) a leader who is effective, successful, and good.