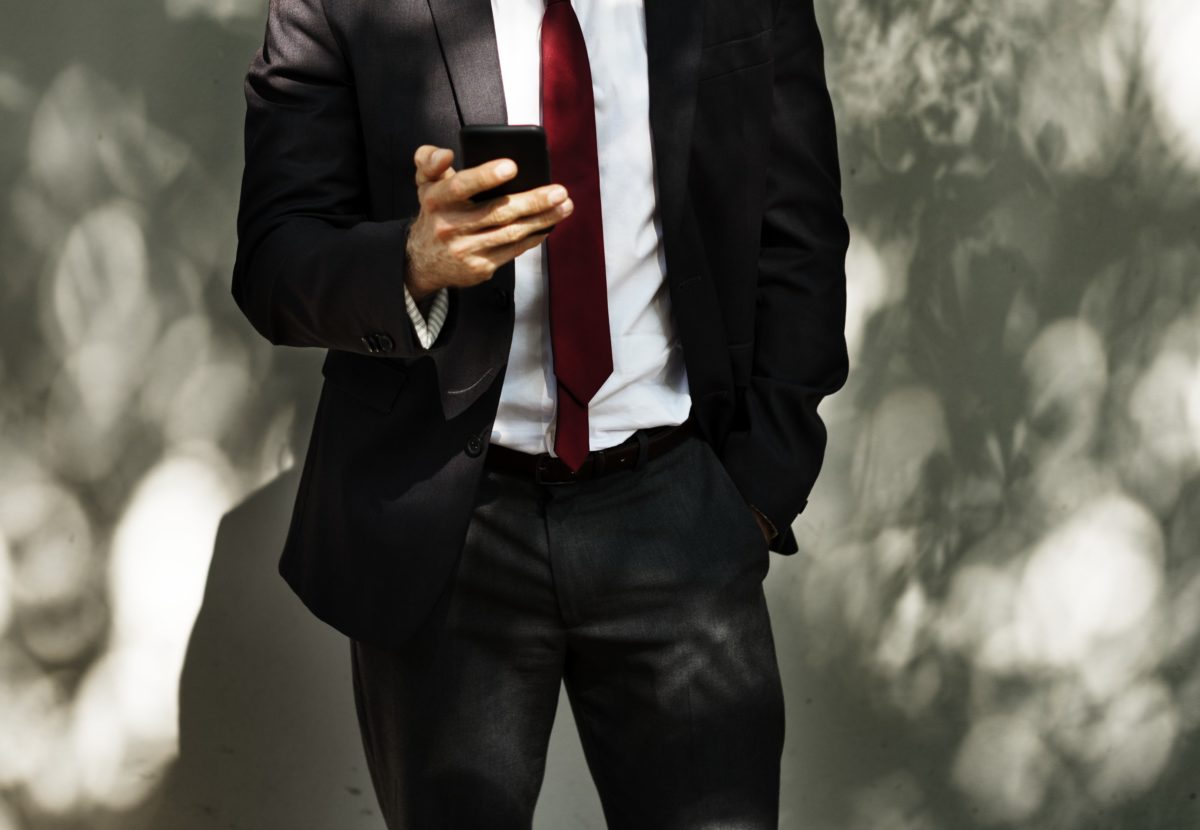 When you think of the word “leadership,” what comes up?

Most people view leadership as connoting the best of the best, the demonstration of high ideals, and living and acting with high integrity.

In fact, the very first story ever put to the written word, The Epic of Gilgamesh, centers on immoral leadership. Gilgamesh, the king of Uruk, brings us the idea of droit de seigneur, or “lord’s right”, which is the right of the leader to exercise jus primae noctis – the king gets to deflower the community’s virgins on their wedding nights. Why? Because he could, that’s why.

It’s the behavioral latitude, the “because I can” freedom, that necessitates the joining of morality to leadership. Just because you can do things that non-leader’s can’t, doesn’t mean you should. But it is also the “because I can” freedom that cause some leaders to lead in a compromised and self-serving way. The unwritten understanding that leaders and followers share is that when you’re the one who set the rules, judge others’ performance, and doles out the rewards, you have more power and freedom than those who don’t get to do these things. Others serve at your pleasure and are accountable to you, not the other way around.

The fact that not everyone gets to be a leader suggests that they are born of a different cloth, a cut above the rest of us mere mortals.

Leadership is massively important, particularly during times of intense challenge and change. But leadership is also massively seductive. Leaders are constantly being told how special they are. Think, for example, of the privileges that leaders are afforded that non-leaders don’t get.

Leaders get bigger office spaces, more agenda airtime, better perks, more deference, and fatter salaries. They also get less flak when they show up late for meetings, interrupt people, or skirt around policies or processes that everyone else has to follow. Even the simple fact that there are far fewer leaders than followers illustrates their comparative specialness. The fact that not everyone gets to be a leader suggests that they are born of a different cloth, a cut above the rest of us mere mortals.

Followers, too, as the hands who build the pedestals that leaders sit on, contribute to, and often enable, the embellishment of the specialness of leadership. Every time followers bite their tongues, say “yes” when thinking “no”, mimic their leaders’ style, or capitulate to unethical directives, the specialness of leadership is reinforced. Very often, the more special followers treat leaders, the more leaders start to believe in their own specialness. It feels good to have ones ego stroked by eager-to-please followers, and, before long, some leaders start surrounding themselves with suck-ups and sycophants just to keep the pampering going.

Given how special leaders are told they are, is it really surprising that some would be seduced into thinking that they are “better” than everyone else, that they deserve more of the spoils, or that they should be free to act with impunity?

Should it really catch our attention that some leaders are more concerned with the privileges that they can get by being a leader, instead of being grateful for the deep privilege it is to make a positive and lasting impact on people’s lives when you’re entrusted with leading them?

Is it really shocking that some would succumb to thinking that they are the focal point of leadership and not the people that they’re charged with leading?

There really isn’t anything surprising or shocking about it. Hubris is what you get when a leader becomes spoiled.

Above all, leadership is a tradition that is carried and passed from generation to generation.

While all of the real-time costs of hubris are high, perhaps none is as costly as the sheer loss of potential for all the good that could have been done–and all the lives the leader could have positively impacted–had he not become so enamored with his own power. The most damaging impact these “leadership killers” have is on a leader’s potential legacy.

The primary job of a leader is to develop other leaders.

Above all, leadership is a tradition that is carried and passed from generation to generation. A leader’s legacy is built by nurturing and developing the talent and skills of the people who are doing the work on the leader’s behalf during his tenure.

At the core, a leader’s most important job is not to acquire more power, but to help empower others so they, too, can find their leadership and do some good in this world, thus extending the tradition of leadership. The potential to inspire new generations of leaders gets snuffed out when the “leadership killers,” including hubris, are calling all the shots.

THINK ABOUT: How are your actions today going to affect your legacy tomorrow? What will those whom you’ve lead in the past will say about you long after you are gone?

Subscribe and receive an excerpt from Bill’s forthcoming book, The Leadership Killers, co-authored with Captain John Havlik, before it debuts!