The Question We All Must Answer 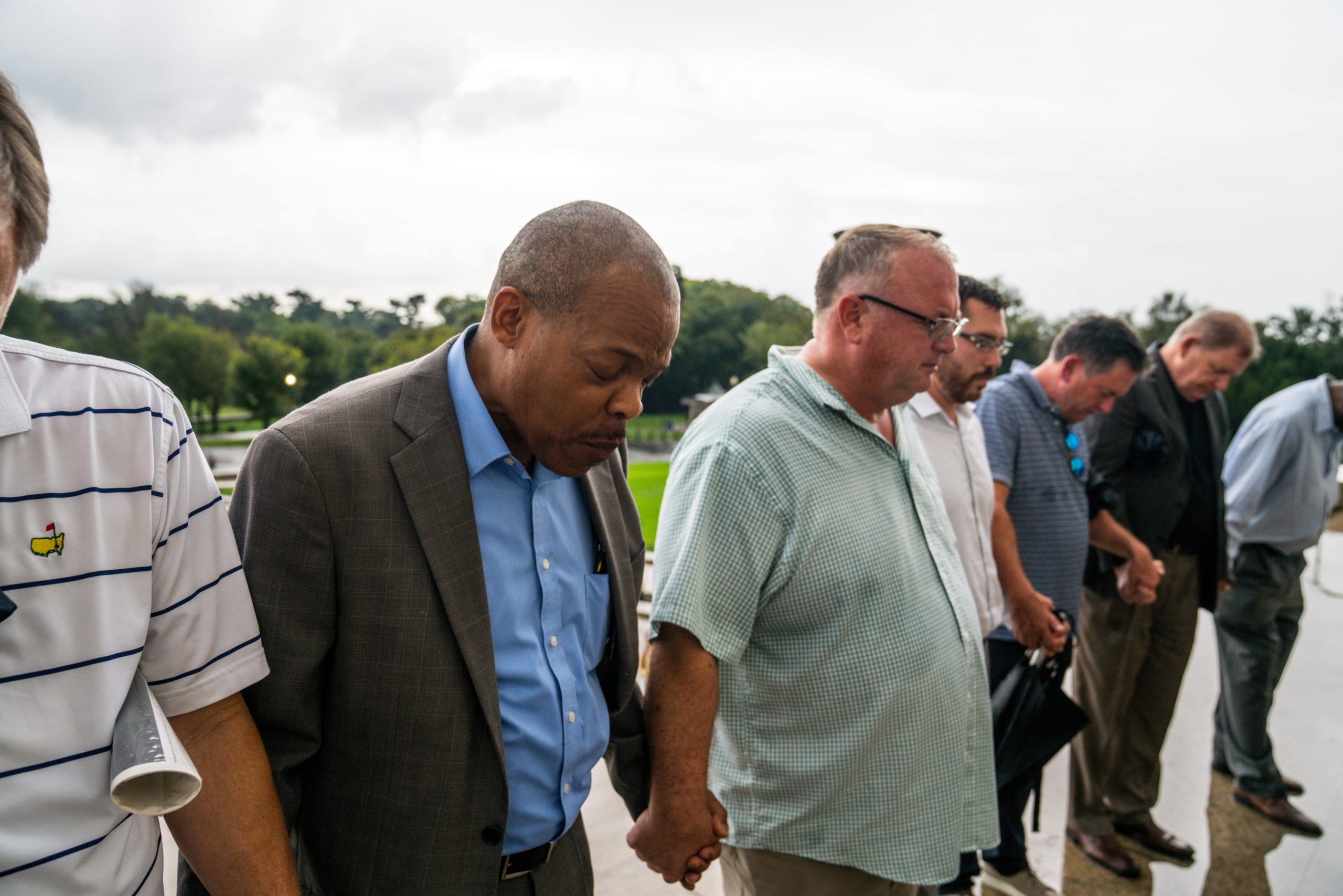 Throughout your life and career, there is a critical question each person must continually ask themselves. It’s a question that clarifies what you’re committed to, and the decisions and actions that will embody that commitment. It’s a question that moves you off the safe sidelines and out into the less settled places where courage is most needed. It’s a question that forces personal responsibility and accountability. The question is: where do I stand?

The most powerful way of reducing ignorance is an intimate and individual encounter with the object of one’s ignorance.

I grew up around racism in an affluent suburb of New York City, Larchmont, that could be accurately described as “lily-white.” Some of the earliest jokes I ever laughed at were blatantly racist. I heard the “N-word” a lot. I’m not proud to own up to it, but I’ve said the word more than a few times.

The most powerful way of reducing ignorance is an intimate and individual encounter with the object of one’s ignorance. When I was nineteen, I fell in love for the first time. I met my girlfriend, “Mo,” at springboard diving camp at the University of Indiana. Mo had a zest for life, an audacious nature, and knew how to put me in my place like no one ever had. I couldn’t believe someone so attractive loved me, too. 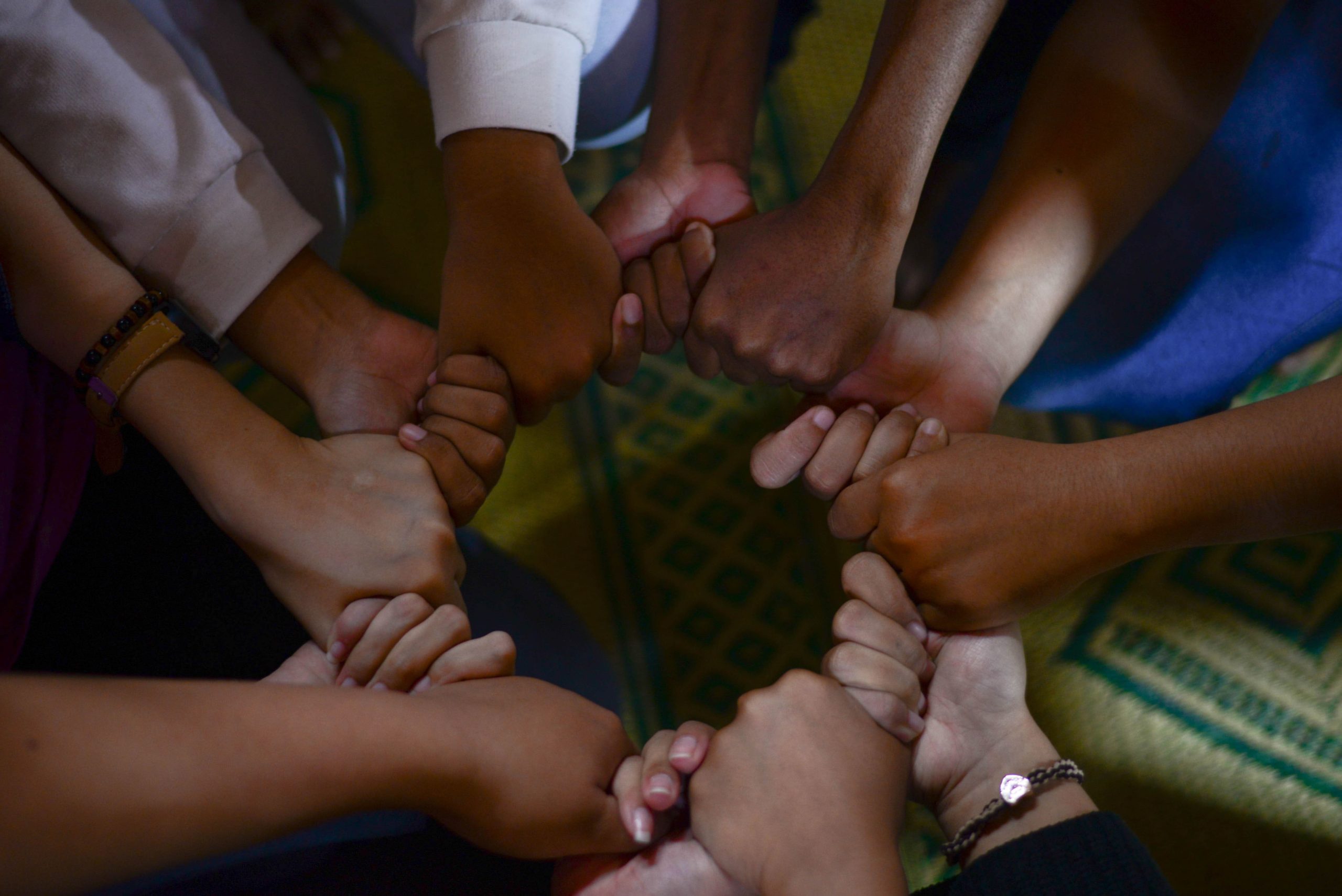 Mo was white, but when she was young, her parents had divorced, and her mother had married a black man. So by the time Mo and I fell in love, her family was entirely multi-racial. It included a white sister, black step-brother, black and white cousins, and bi-racial children.

Eventually, I found myself living with Mo and her family in Green Bay, Wisconsin. Over time, I came to know that each person in her family, white, black, or bi-racial, was just like me. Each person had dreams, hopes, hurts, and fears. We all had aspirations, integrity, and worth.

I stand with black human beings who are just like me, wanting a better, stronger, safer, more unified, and diverse America.

Holding hands and saying grace over Sunday meals, laughing at TV shows, enjoying outdoor barbeques, having arguments, attending church, celebrating birthdays, and cheering for the same football team (Go Packers!) changed me. As a NY white boy living with an interracial family, I came to love the people whose color was different than my own. It has been more than three decades since I had that experience. I am proud to say my three children have never heard the N-word uttered in my home. They never will. Jesus said, loving thy neighbor as thyself is a commandment. No exceptions. 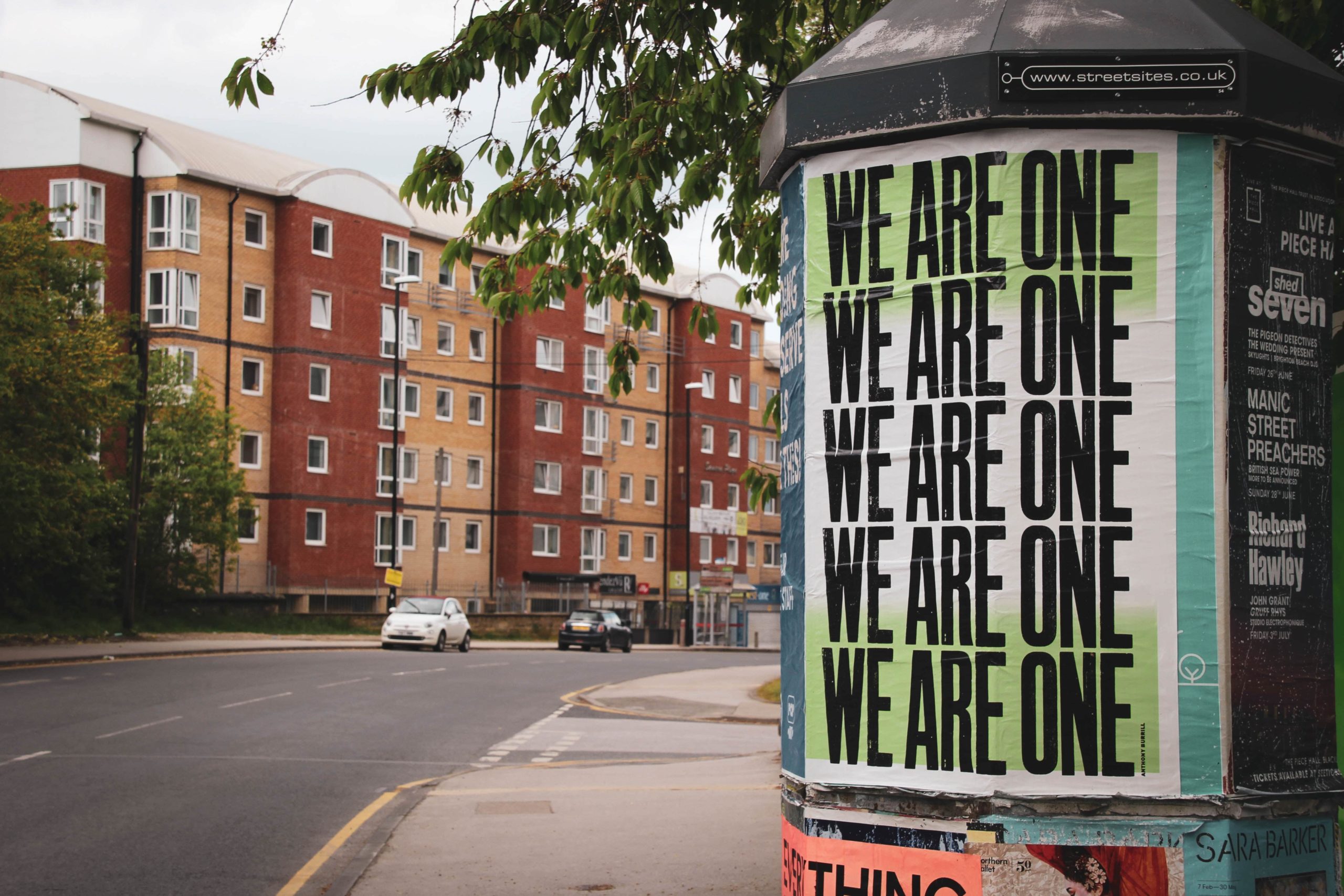 Where do I stand? You know the answer already. I stand in solidarity with those who are protesting for racial justice and equality, in a country whose laws are structurally designed to deny those things to black Americans. I stand with black human beings who are just like me, wanting a better, stronger, safer, more unified, and diverse America. I am heartened to say, some of my clients are standing in the same place.

How do YOU answer the question: where do I stand? Do you feel good about your answer?

I recently took part in a video series on race relations with Ahli Moore. I hope you’ll take the time to watch them!