Can You Build Courage? 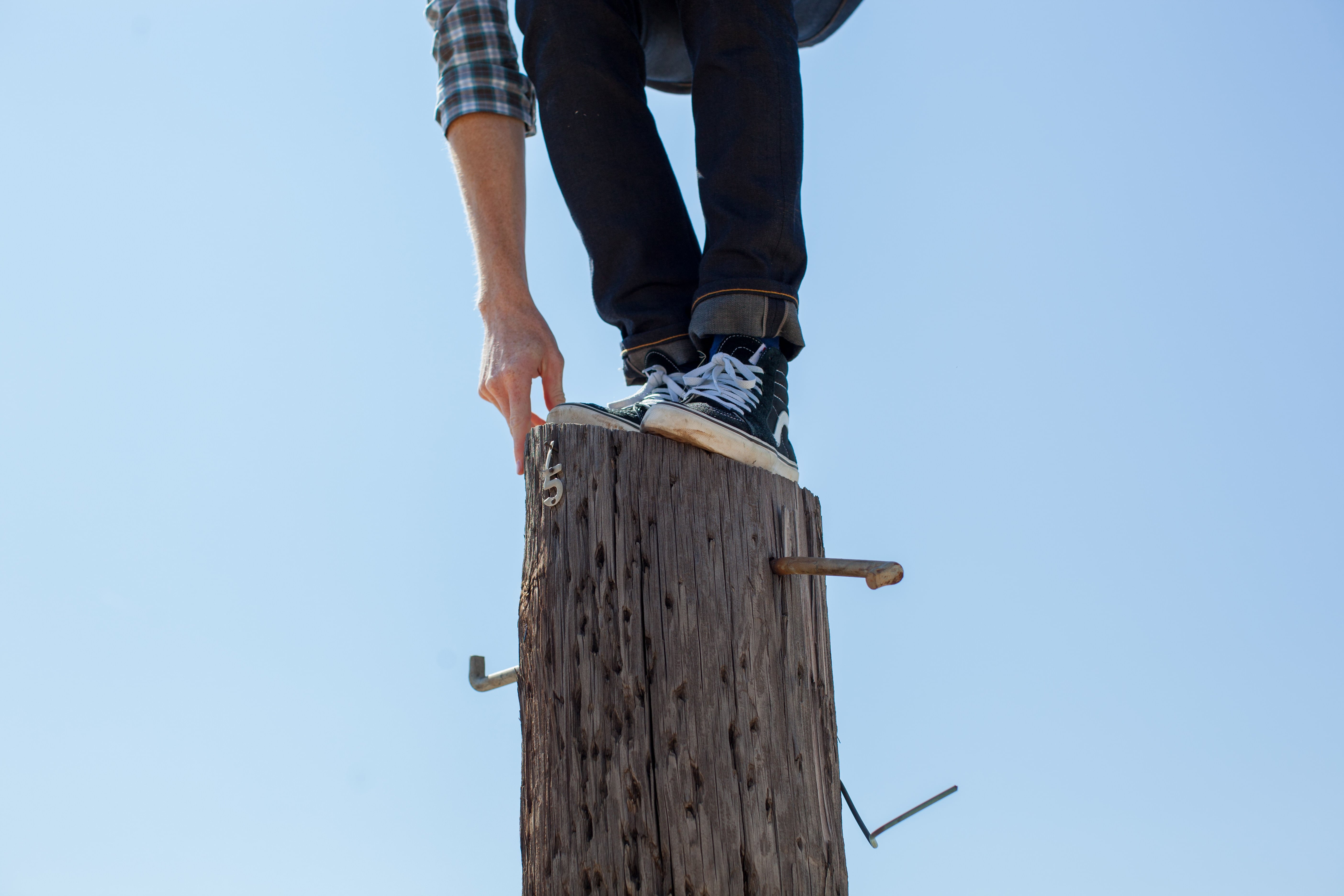 You’ve been notified that you’re being considered for a supervisory position. Maybe it’s recognition of your sustained superior performance and/or longevity within an organization, or maybe you got it because of “connections” and/or who you know. Whatever the reason, the leadership spotlight will soon be on you, and it will remain there 24 hours a day, 7 days a week, 365 days a year.

Playing it safe all the time so that you don’t experience failure shows no personal courage and will get you nowhere.

Starting to sweat a little? Worrying whether you have the attributes to be a strong, effective leader? That’s ok, those are just normal reactions to the increased responsibility about to enter your life. And how can you start building your courage to stop you from worrying? First, I think, you need to be able to honestly answer the below questions. 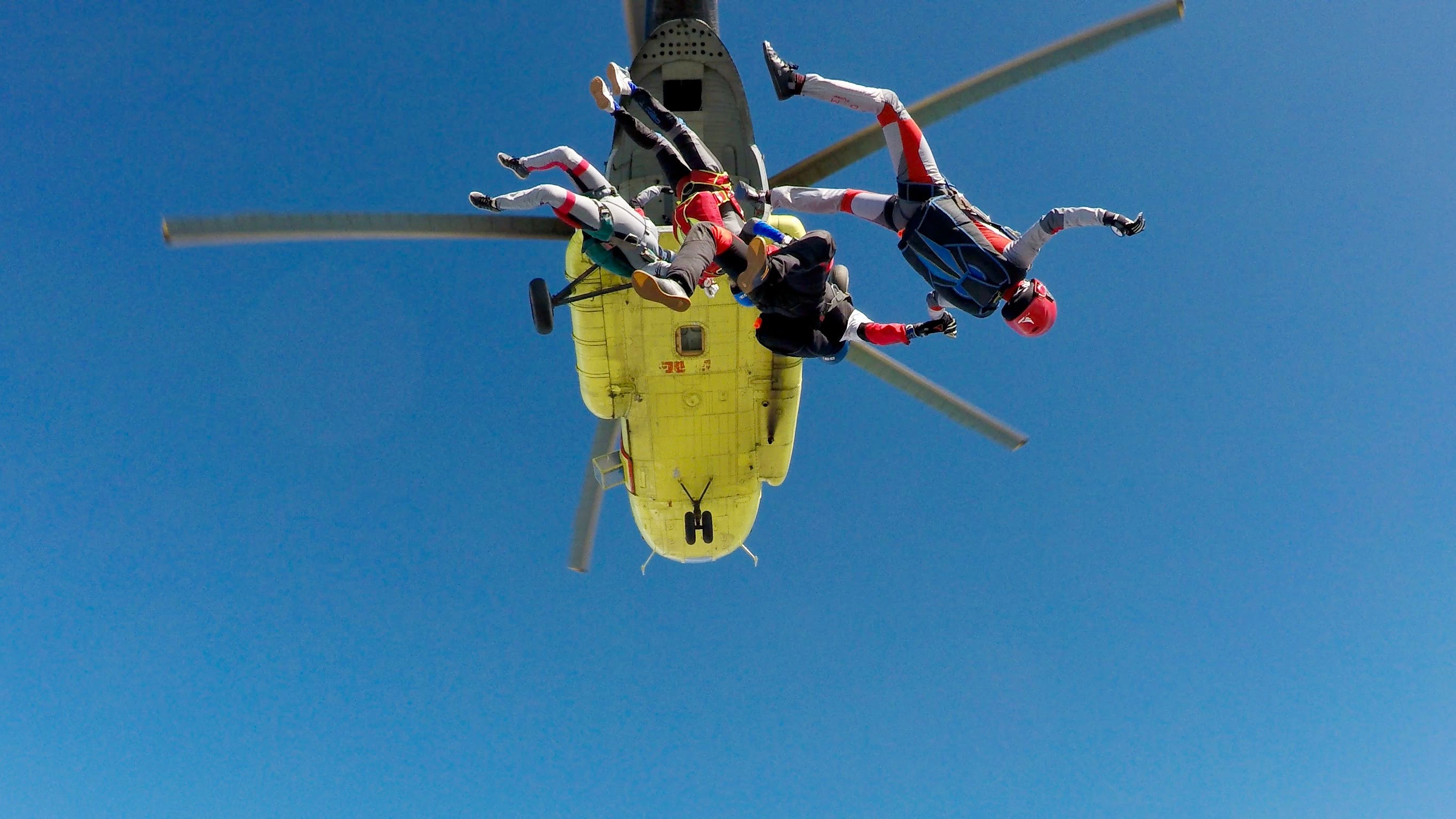 ~ Make a decision…and not waffle about it afterward?

~ Have the backs of your employee(s)…both in good times and bad?

~ Say “thank you” for a job well done…and mean it?

~ Escape the safe confines of your office, and do a “walkabout” of the production floor, talking with your people and soliciting their open, honest feedback?

~ Delegate responsibility to your staff?

~ And most importantly, lead with integrity?

If you can answer “yes” to all of the above, then good on ya!! If you can’t, then maybe you aren’t quite ready to be in charge. Or maybe you can’t answer “yes” because you recognize that you’re weak/inexperienced in some areas, and just need to get better at them. And how can you do that? By having the courage to recognize and acknowledge the need to learn and grow.

Know when to push yourself to build on success, but also know when to throttle back when things aren’t going as planned.

Coach’s tip(s) for the month: Here are a couple of things I did that helped build me into a more courageous leader:

(1) Do something that absolutely terrifies you. Step out of your comfort zone, and do something that forces you to “act” or “lead” under extreme stress and duress. For me, it was learning how to jump out of a perfectly good airplane. Having an inherent fear of heights didn’t make that easy, but once I learned to control my fears and became proficient in my skydiving skills, my jumps became a fantastic experience for me, and built my courage to want to do more! 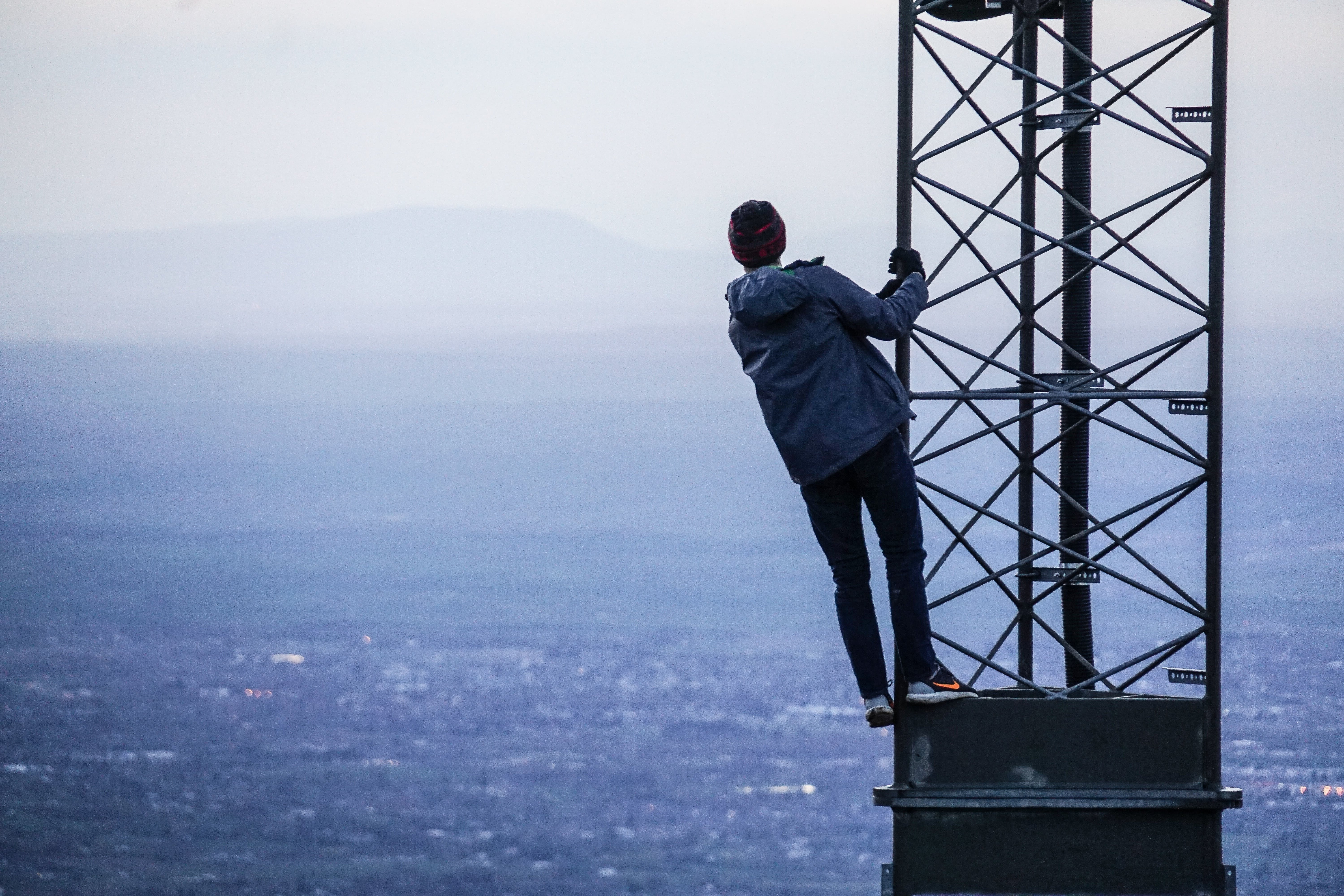 (2) Understand (and accept) that failure is part of the job. A leader is ultimately built by their successes (and failures) in life. Playing it safe all the time so that you don’t experience failure shows no personal courage and will get you nowhere.

(3) Put your people in charge. Rewarding your subordinates by putting them in charge of a project builds their self-confidence, while also affording them the opportunity to know what it’s like to be in the leadership spotlight.

(4) Be your biggest fan and critic. Nobody knows how to build you up (and tear you down) better than you. Know when to push yourself to build on success, but also know when to throttle back when things aren’t going as planned.

That’s it for this month! See you all in November!