Why Good Leaders Shouldn’t Use The Phrase: “Just Make It Happen!” 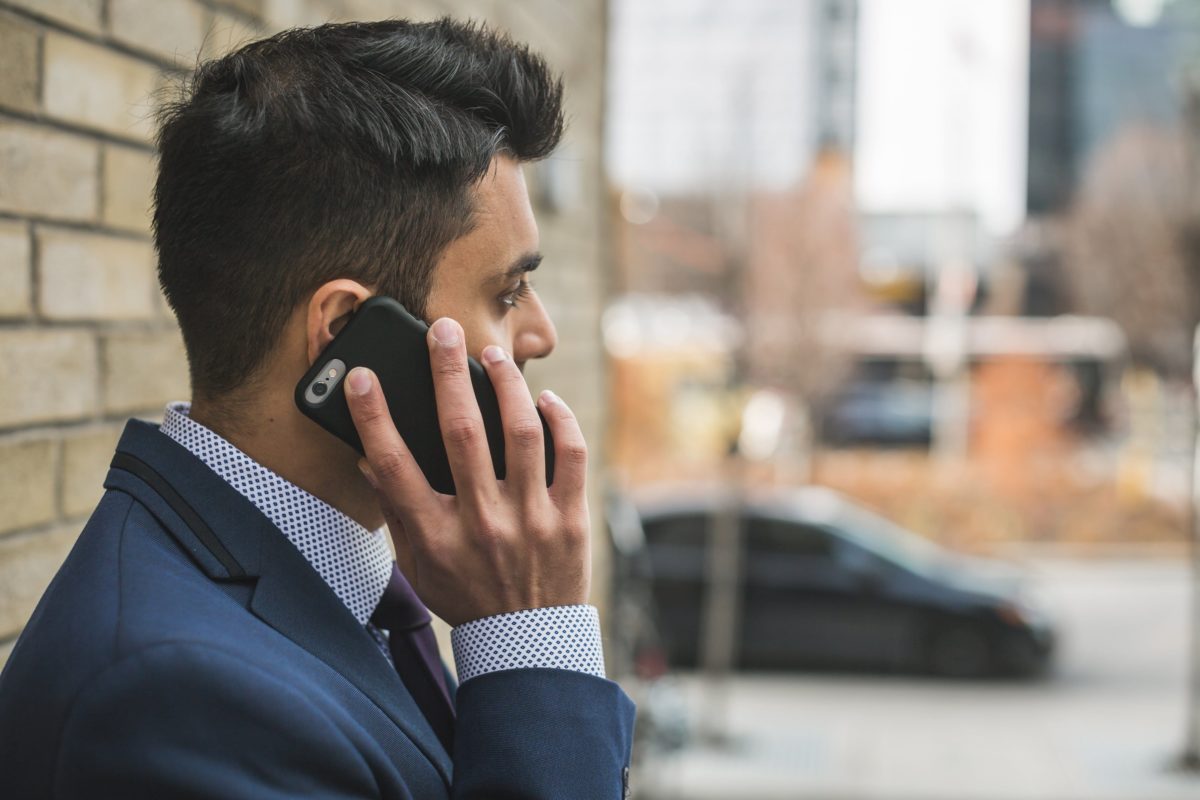 Jeez! During my 30+ years in the Navy, I can’t tell you how many times I heard that phrase from senior leaders. And it wasn’t exactly helpful: a vague, open-ended statement like this (what I call “JMIH”) provided no direction, no guidance on how to achieve our goals.

There is a difference between good and bad delegation.

Over the years, I eventually came to the conclusion that JMIH guidance really meant one of two things:

In most cases during my career, it was usually the latter definition that applied.

Nowhere was this Just make it happen! (JMIH) guidance more prevalent than during my last deployment to Iraq in 2011, when President Obama announced that the full withdrawal of all U.S. military personnel from Iraq would be accomplished by the end of that year. With no previous experience or information to draw upon, our special operations task force had approximately two months to develop and execute a plan for how we would move all of our assigned equipment and personnel out of Iraq to meet the President’s deadline. Like I wrote before, this daunting task all started with my boss looking at me and saying, “Make it happen, Coach.”

I also vividly remember my introduction to Just make it happen! guidance when I was a young junior officer, fresh out of BUD/S training.

One of my first Operations Officers (OpsO) enjoyed tasking me to make Powerpoint presentations for the Commanding Officer (CO). The OpsO would only tell me the topic and the due date for the brief review. So like a good junior officer, I would head back to my desk, and to the best of my abilities, develop a brief that hopefully met the CO’s (and OpsO’s) expectations. And despite my best efforts, I routinely would be “counselled” by the OpsO on how my work sucked (the actual words he normally used aren’t appropriate here). He would go on to tell me how the work was not what the CO wanted, and that I needed to return to my desk and not leave until I “made it happen.”

During one of these so-called counsellings, I grew angry and commented that it might be nice to get some better guidance on what exactly the CO wanted in his brief before I spent hours (and sometimes days) prepping a presentation that never seemed to meet the mark.

This was a bad move on my part. Suddenly, my OpsO was in my face, sternly reminding me that it was my duty to figure out what the CO wanted, and that if I couldn’t, I didn’t belong in the Navy.

In hindsight, I guess it was my OpsO’s way of educating me as the new kid on the block on what was expected of a junior officer. But what I know now is I lost countless hours of my life I would never get back. It also taught me to realize the kind of officer I didn’t want to become if I ultimately decided to make the military a career. (Thanks, Ops!)

Coach’s tip(s) for this month: When I was in charge, I did my best to follow this delegation routine:

Have a great May, and don’t forget that Memorial Day is a federal holiday to remember those Americans who made the ultimate sacrifice with their lives in service to this great country! Please take a moment to thank them!