Team Building in a Remote or Hybrid Office 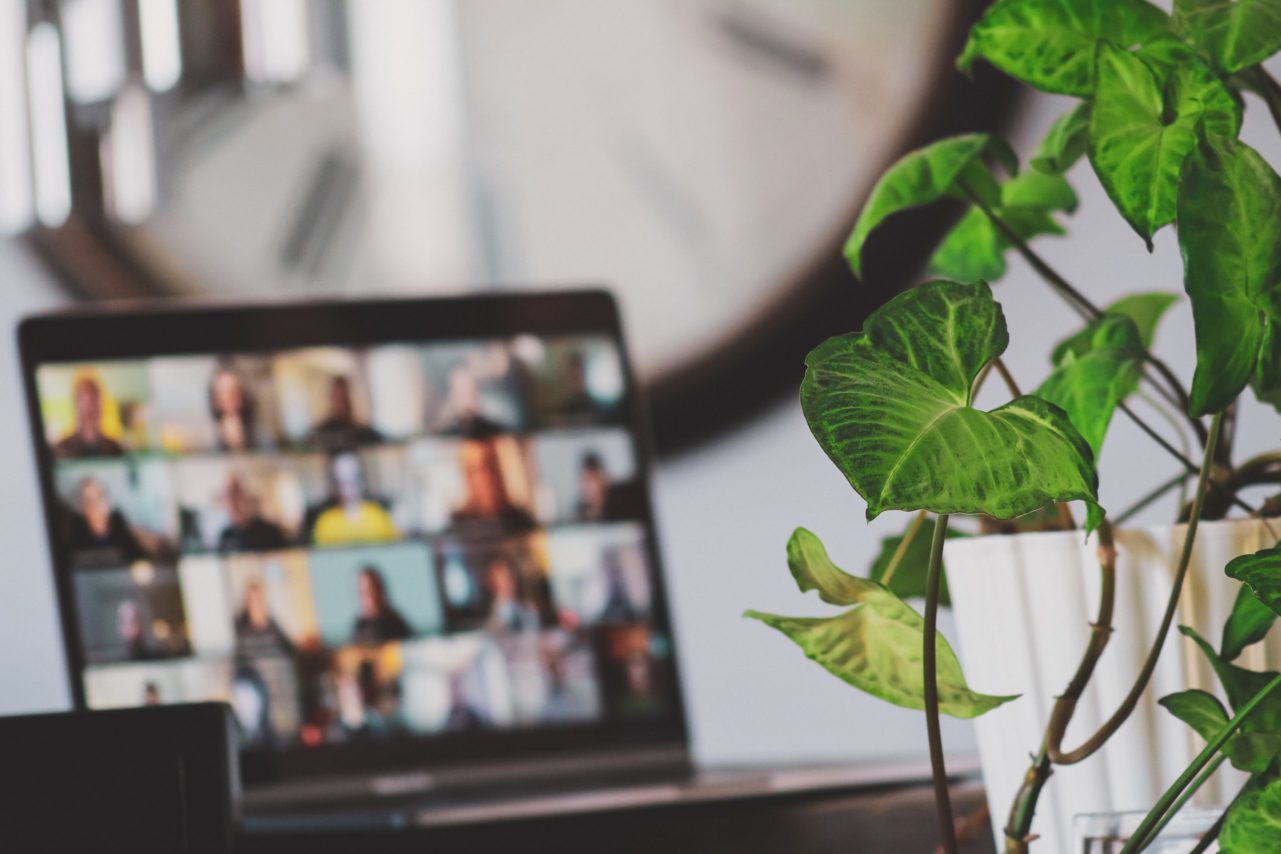 The pandemic has forced a change in the way we work, as well as the where we work. As many organizations return to work, many more are reminding remote, or exploring creating a hybrid office. This environment has a percentage of employees working from home at least one day a week.  Working relationships have been strained as we faced the changes over the last 18 months, but one thing that has stayed the same is that collaboration and teamwork are essential to a thriving organization.

Teamwork in the Hybrid Office

Whether remote, in person, or operating in a hybrid office model, great teams take time to develop. For seven years I traveled around the world as a member of the U.S. High Diving Team, diving from heights that scaled to over 100 feet into small pools that were only 10 feet deep. If we didn’t team well together, people could die. So building a strong team was extra important.

What I learned both as a member of a team and by working with hundreds of work teams, is that teams need a challenge, rewards and incentives, and ongoing team building. This team-building is even more essential as daily interactions continue to be limited. Bruce Tuckman, who developed the Forming/Storming/Norming/Performing model of team development, had it right.

This stage is characterized by initial excitement and fear of the unknown. Leaders and team members are getting to know one another, and are forming the foundation for working together.

A normal, predictable, even necessary, stage in team development. The project is now underway but is usually in the early stages. The goal of this stage is not to squelch healthy conflict, but to minimize the “real” loss of productivity which may result and to keep to a minimum the length of time in which the team may feel as if it is floundering.

The stage in the team’s development in which most team members have negotiated both interpersonal and team strategies for working together. Momentum toward progress and results is building. There is a sense of “we are in this together” and “this is the way we do things on our team.” During this stage, leaders should help the team celebrate its history, and remind the team of the challenges that they’ve overcome together.

This stage is signaled by the awareness and acknowledgment of individuality. Trust is high among team members because they’re so familiar with each other’s working styles and preferences. Their behaviors are not scrutinized for disloyalty but are trusted to be contributing to the good of the team. This is also the period when individuals learn from the actions and behaviors of their colleagues and feel able to consciously develop themselves. The concern to make judgments in terms of right and wrong that characterizes the first three stages is replaced by a desire to learn from the approaches and experiences of individual and collective behavior.

As a team member, it’s good to know which stage you’re in so that you don’t freak out if the team isn’t getting along. And if you’re the leader of a team, it’s important to mindfully guide members through these stages of team maturation. As we navigate the new normal, with the future of work looking different than it has in the past, the task seems daunting. Encouraging collaboration in your remote and hybrid teams is imperative to the health and success of any team. Yes, teaming takes hard work. But it’s wonderfully rewarding. Once you build a great team, you can take some real giant leaps together!

How is the new normal of our working environment changing the way you approach team building in your organization?

Photo by Sigmund on Unsplash.