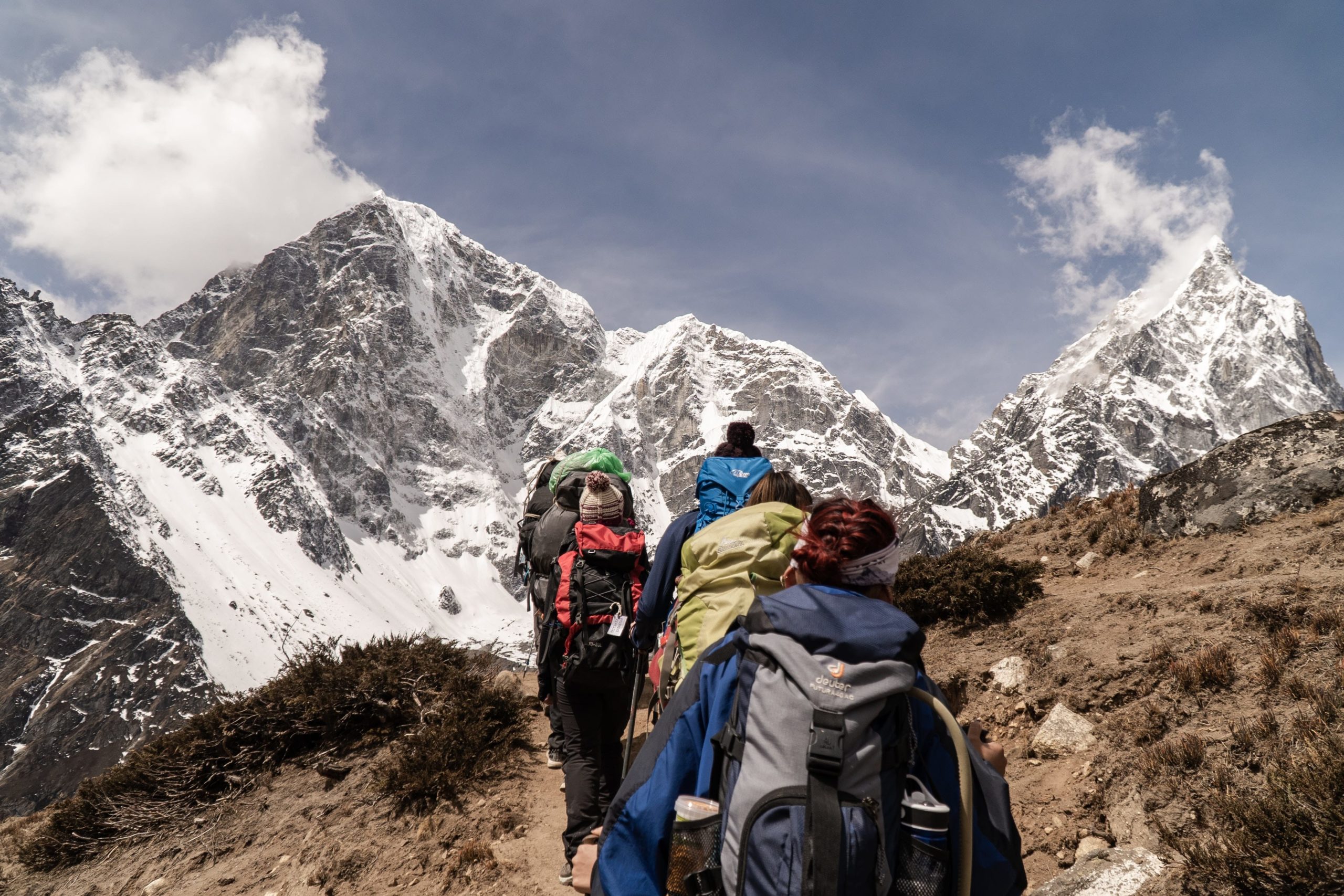 On TV, you see the elite Navy SEALs demonstrating uncommon physical and tactical skills such as swimming an ungodly number of miles in the ocean with sharks all around, shooting things from a mile away, blowing things up, jumping out of perfectly good airplanes, going around corners fast in high-speed boats, crossing enemy beaches effortlessly, and nailing the worst of the bad guys with a smile.

The theory is that the temporary discomfort of dealing with emotionally charged issues is always deemed better than the long-term pain of ignoring them.

However, what you will not see is the considerable time those elite warriors spend developing the skills of mental and emotional control. For example, brutally honest communications amongst the team is standard operating procedure, which ensures that emotional development is done in real-time. Things are not swept under the rug to be ignored later on. The theory is that the temporary discomfort of dealing with emotionally charged issues is always deemed better than the long-term pain of ignoring them.

This practice is a necessity when lives are on the line. In the Special Ops world, every operator is both a leader and a teammate. That means that everyone must carry his or her weight… and character is more important than rank or role. Even as the commanding officer of a team (equal to a VP of a large company or CEO of an SMB), if you are the source of dysfunction and aren’t willing to admit it or work on it, you are invited to leave. This happens from the earliest stages of selection and training and continues for an entire career. Emotional control is developed through mess-ups. The structure of the SOF organization forces some depth of character development. The radical focus on the character of the individual and the culture of the team is fundamental to their success.

Special operations leaders are far from perfect. They exhibit the same flaws like everyone else. I certainly did, and so did my teammates. Everybody struggles with the consequences of fear, hidden biases, and negative conditioning—no matter how well trained they are in controlling their minds and emotions. However, even though many leaders and teams in the special ops forces fail when their flawed character gets in the way… as a whole, the force continues to dominate the enemy.

No matter how smart and skilled you are as a leader, it is your emotional awareness and skillful (or not) communications that define your character.

Why is that? I believe it is because the SOF organizations are structured to shape culture in a way that fosters courage, trust, respect, growth, excellence, resiliency, and alignment… the seven commitments I introduce in my book Staring Down the Wolf. When the structure of an organization can shape culture powerfully around these seven commitments, then it is more likely to rout out issues arising from the negative conditioning of any single leader. The organization itself becomes resilient and responsive to volatility, rather than reactionary to it. It is confident amid uncertainty. It is fluid and can navigate complexity. It will fail forward fast to deal with ambiguity. That is how special ops deal with VUCA. 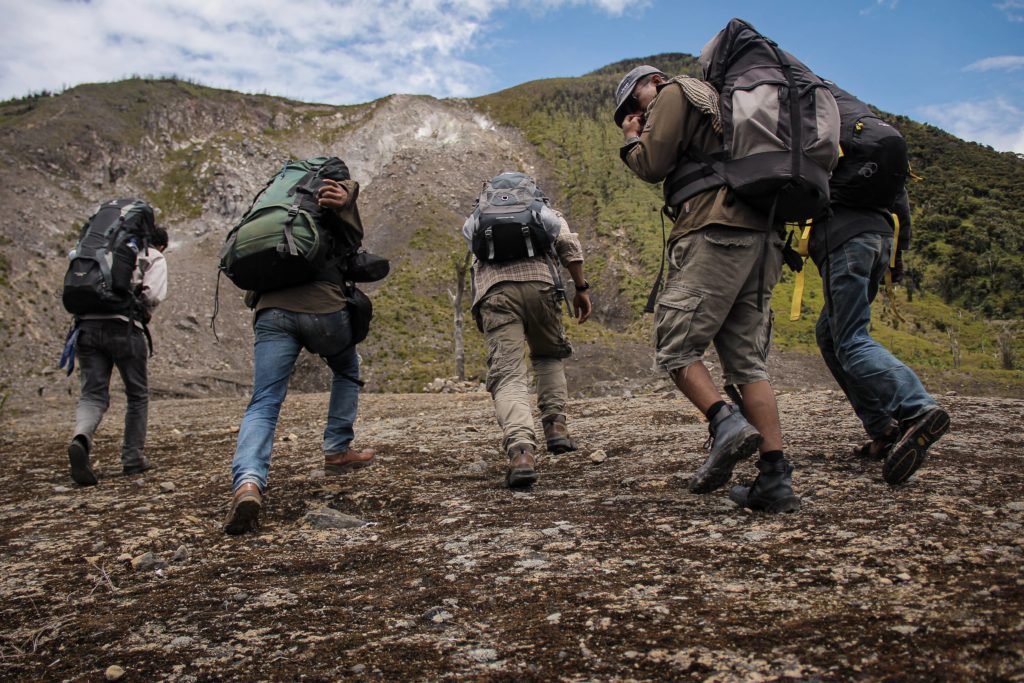 But most business leaders don’t have the structure and culture of a SEAL team to back them up. That means they have to get their own shadow cleared up and provide the growth opportunity for the team to do the same work. That is how a leader can stop being the limiting factor in their team’s success.

Bottom line: The soft underbelly of leadership development that few want to, or even know how to address, is that emotional shadow is SOP, and it torches culture if left unchecked. No matter how smart and skilled you are as a leader, it is your emotional awareness and skillful (or not) communications that define your character. The emotional depths of your character will dictate how the team responds to you. So, if you have unresolved bias, negative conditioning or are stuck in an overly egoic personality structure, then you will not succeed at the level you aspire to, or that you have the potential for.

Emotional development is hard work. Doing it is also a pre-requisite to tapping your full potential and exploding that of your team. Deep emotional work is the next frontier for vertical leadership development.

Failure is to be expected. Be ready for it. 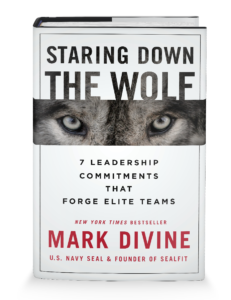