The following is an original blog post by Coach Jim Johnson. Coach Johnson is a professional motivational speaker, team performance & leadership coach, and author of , “A Coach & A Miracle.”

Let us cut right through the chase! A well-known fact shared among professionals is the fear of failure. “What if I fail?” is a haunting question that terrorizes the best of us. Yet another shared fact among the most successful professionals is the epiphany we all experience following our greatest defeats. From Michael Jordan to Steve Jobs, to Barbara Corcoran, to Tom Landry, the list goes on… We were all raised from the ashes of defeat and have a story behind the glory.

Why Let Them Fail?

It is important to allow room for failure. The journey from the fall and rise of failure develops courage. When you read about one of the top and best-known brand in the brokerage business, The Corcoran Group, you will find Barbara is not afraid to share her humble beginning that includes, “straight D’s in high school and college and 20 jobs by the time she turned 23!” I believe she shares her humble beginnings for the same reason I begin my Dreams Can Come True keynote with, “my boss fired me from my first major coaching position,” because people need to know there are wins after defeats.

Those who choose to rise after a blowing defeat experience a sudden and striking realization, which is their courage to move forward. Failure is a breeding ground for courage. As with Barbara Corcoran, after her early years of defeat she realized she had the courage to take a momentous risk; Barbara quit her job, borrowed $1,000, and started her own company in New York City!

“Without that one fail moment you will be lock into thinking small, leading less, and few to no wins.” ~Coach Jim Johnson

Where Do You Let Them Fail?

In my Keynote I share the video clip of that miracle night that earned JMac the ESPY Award. What people do not see is the tiresome moments JMac spent at practice. Working with the team and learning drills alongside his teammates, allowed JMac to fail in a safe nurturing environment. As a leader, we must create those moments and safe learning environments where our team members may fail while learning from their failure. I invited JMac to be a part of our team. I wholeheartedly embraced JMac, as did the entire team. This is what builds courage. Leaders must take the lead in promoting this positive environment. In behooves leaders to create a realistic learning environment, allow all team members an opportunity to step into that “learnership role,” then supervise and refine as they are learning. 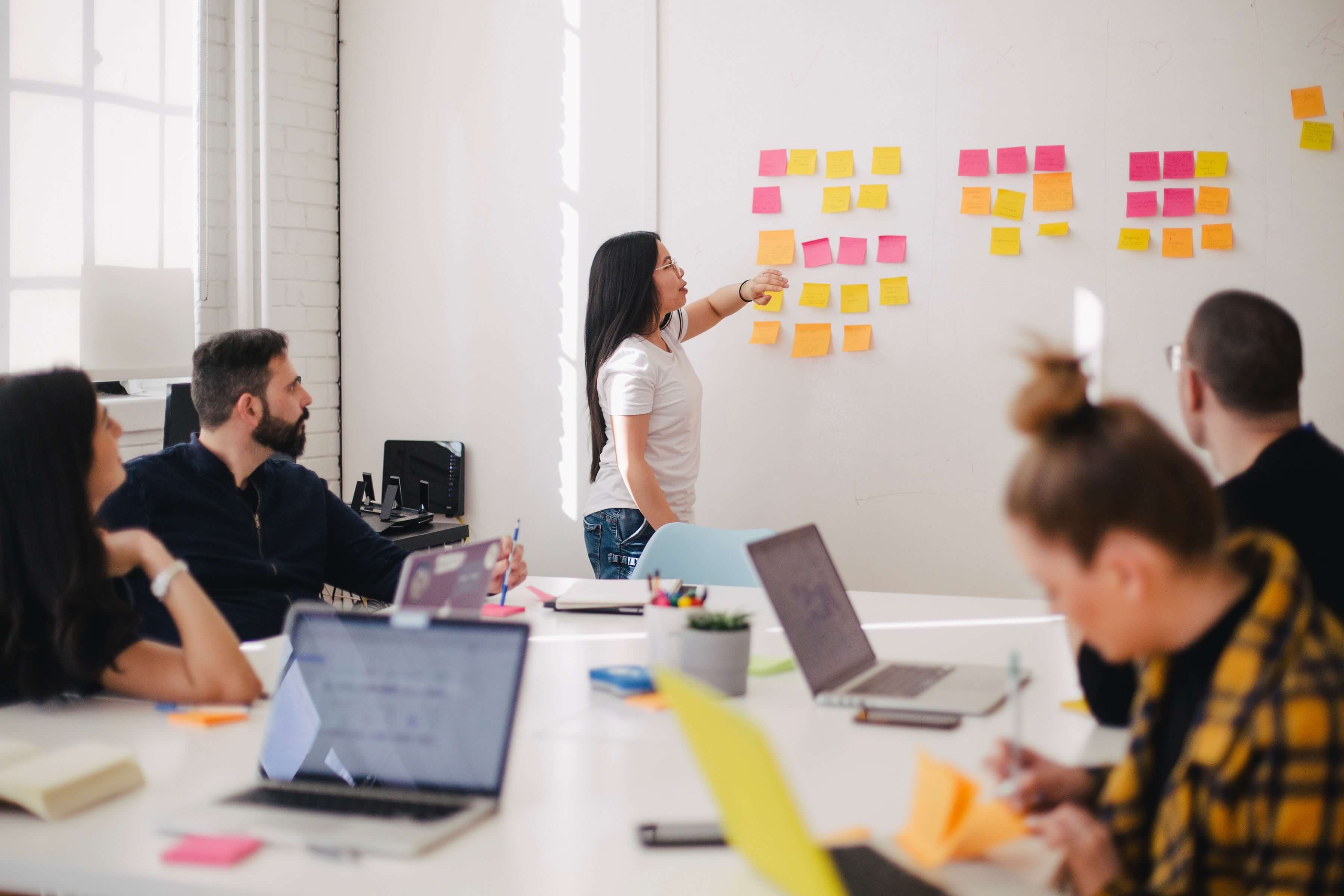 When I signaled for JMac to go on to the court, I had no idea the outcome. What I did know is that I fully equipped JMac to perform at his best. When my audience watch the video clip, they gasp as they relive that night, witnessing the 1st miss of JMac’ s first shot. Then the magic happens, in the words of JMac, “I was hot as a pistol.”

We all know life is unpredictable. We are not able to guarantee a win. However, wins will come! Tom Landry began his coaching career losing every single game in his first year as head coach in the NFL and ended it as one of the greatest coaches of all time! The developer of the cleaning product formula 409 failed 408 times before, the result he called the product, Formula 409. 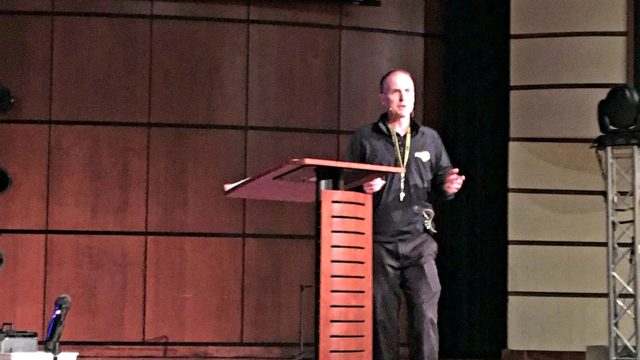