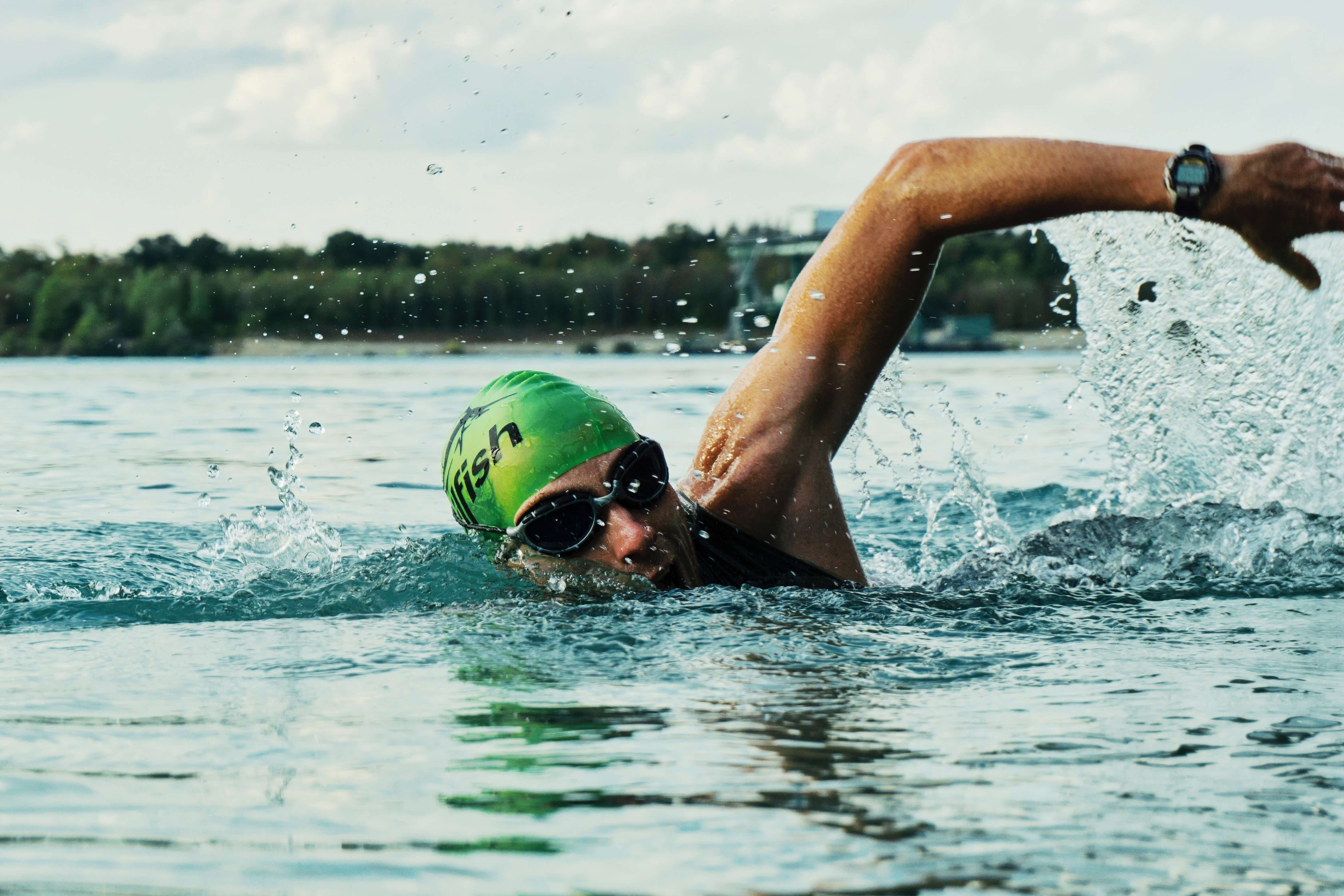 As most of you have come to know, my nickname is “Coach.” It’s a byname that’s followed me for nearly 40 years, a moniker I gained when I started my Navy career on the pool deck training swimmers at the Naval Academy, but not formally bestowed upon me as my official nickname until my very first day of SEAL training by one my BUD/S classmates.

…I felt their “pain” and knew how hard it is to push yourself when you think your energy tank is on empty.

Since that day, most of my friends have never called me by my first name, nor did my military colleagues call me by my rank as is expected per military protocol. They just called me “Coach” and I was ok with it because to me that nickname has always been a term of endearment associated with someone who strives to bring out the best in others. 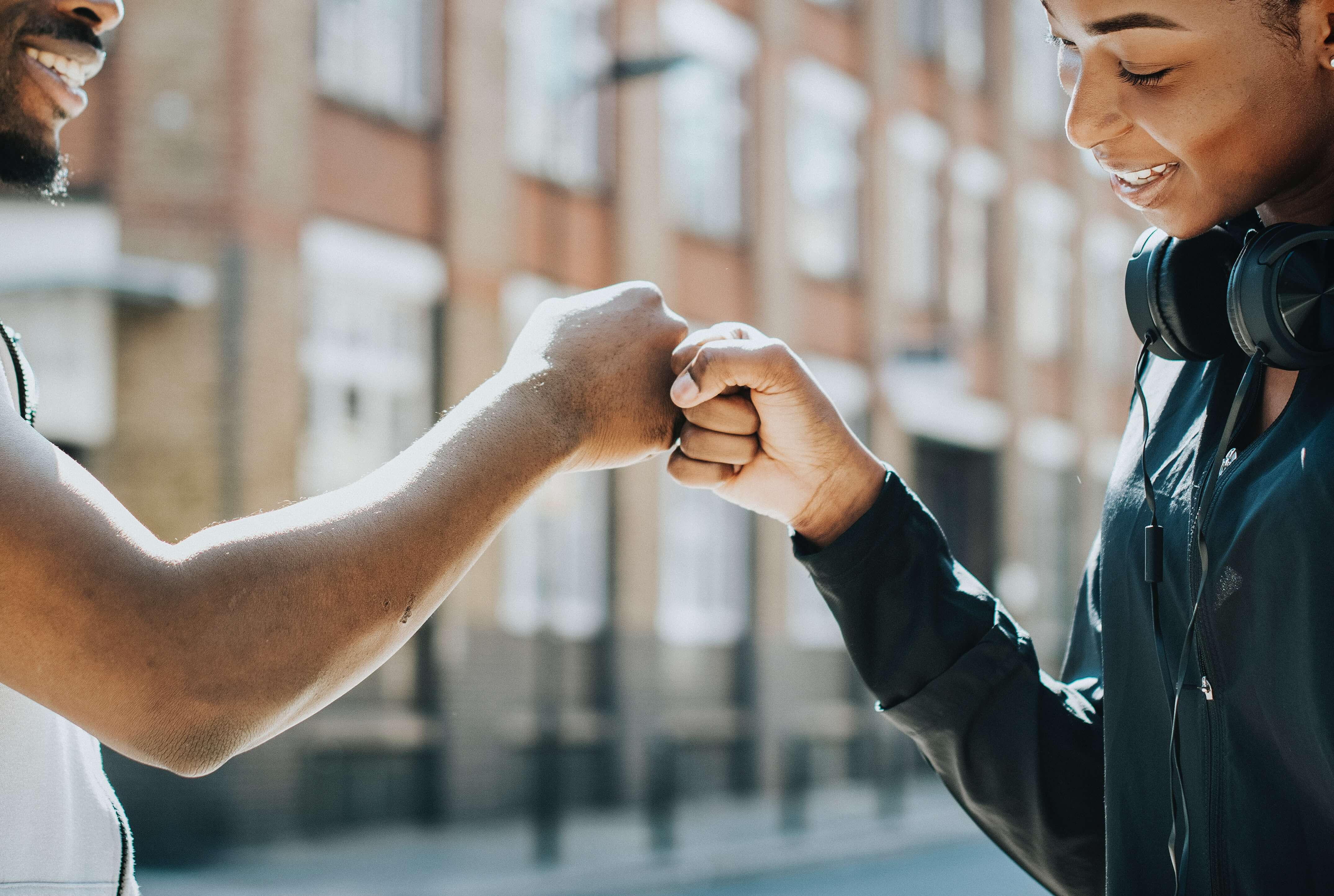 The hardest thing I had to do as a swim coach was getting my swimmers to do a difficult swim set when they were exhausted, especially during the “grind” times of the competitive swim season. These sets involved a series of repetitive swims at race pace (or as close as possible), often with little (or no) rest in between each swim.

During these times I had to do my best to ignore the “I hate you” stares of my swimmers, and explain to them that they needed to do the set because it would make them faster and best prepare them for the conference championships at the end of the season when they were rested and tapered. It was never easy because as a former swimmer, I felt their “pain” and knew how hard it is to push yourself when you think your energy tank is on empty. But as their coach, it was my job to motivate them to push/test their limits and help make them better swimmers.

You can’t coach everyone the same. An excellent leader/coach knows when to step on the gas and when to ease off the pedal.

It was the same as a SEAL officer. Nothing was harder than getting a platoon/team of SEALs to do some of the things we were expected to do, because what we did as SEALs was hazardous and often involved a lot of physical discomfort in extreme weather conditions. But, like when I was a coach, it was my job as an officer to motivate my guys to do what we had to do to have them best prepared if/when the nation called upon our service. 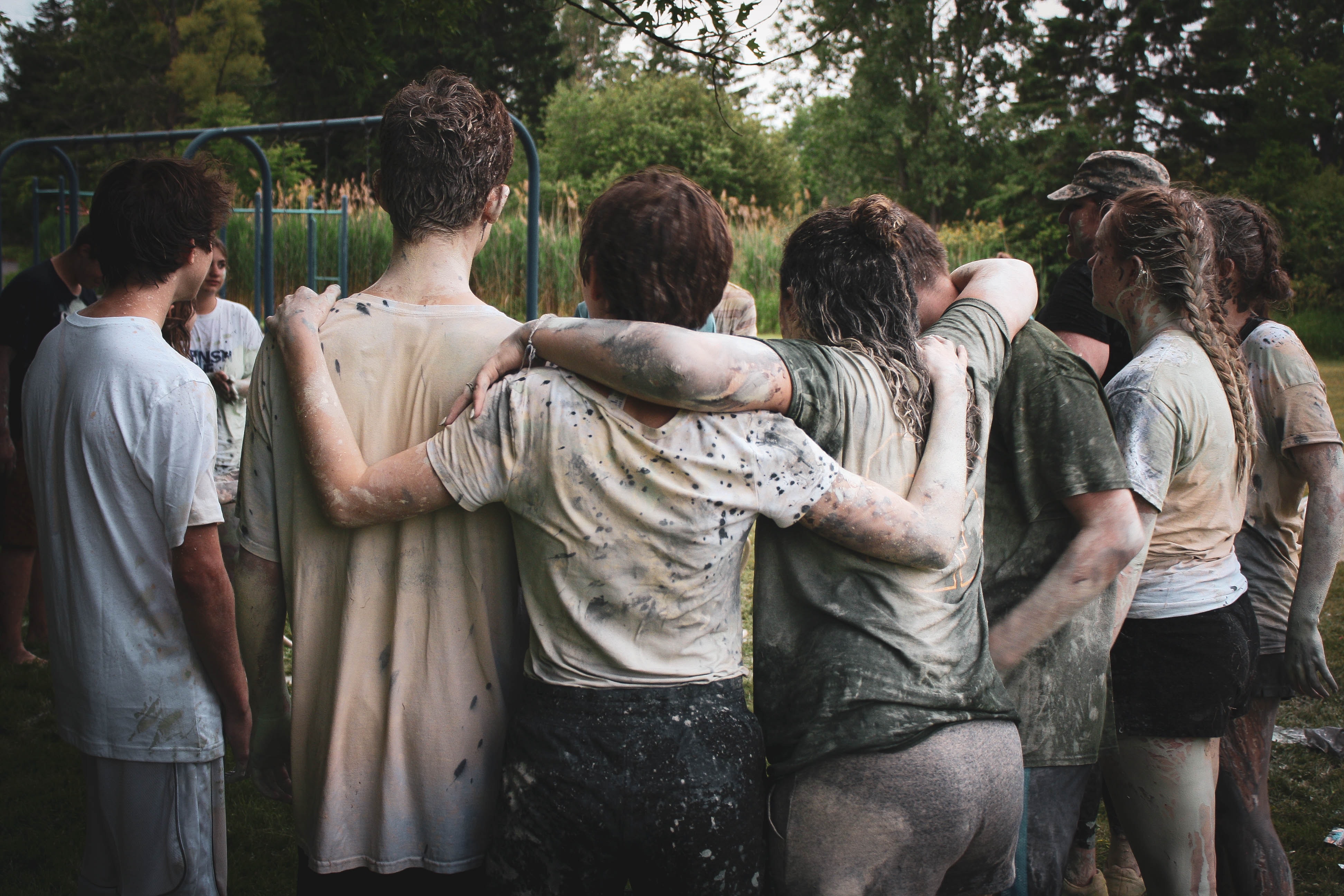 In either case as a swim coach or as a SEAL officer, what I found out was that the excellent coaches/leaders in life were the ones who could get people to do something they didn’t want to do…and do it well!

Coach’s tip(s) for the month: If you want to be an “excellent coach,” here are a couple of recommendations:

That’s it for this month! See you all in August!