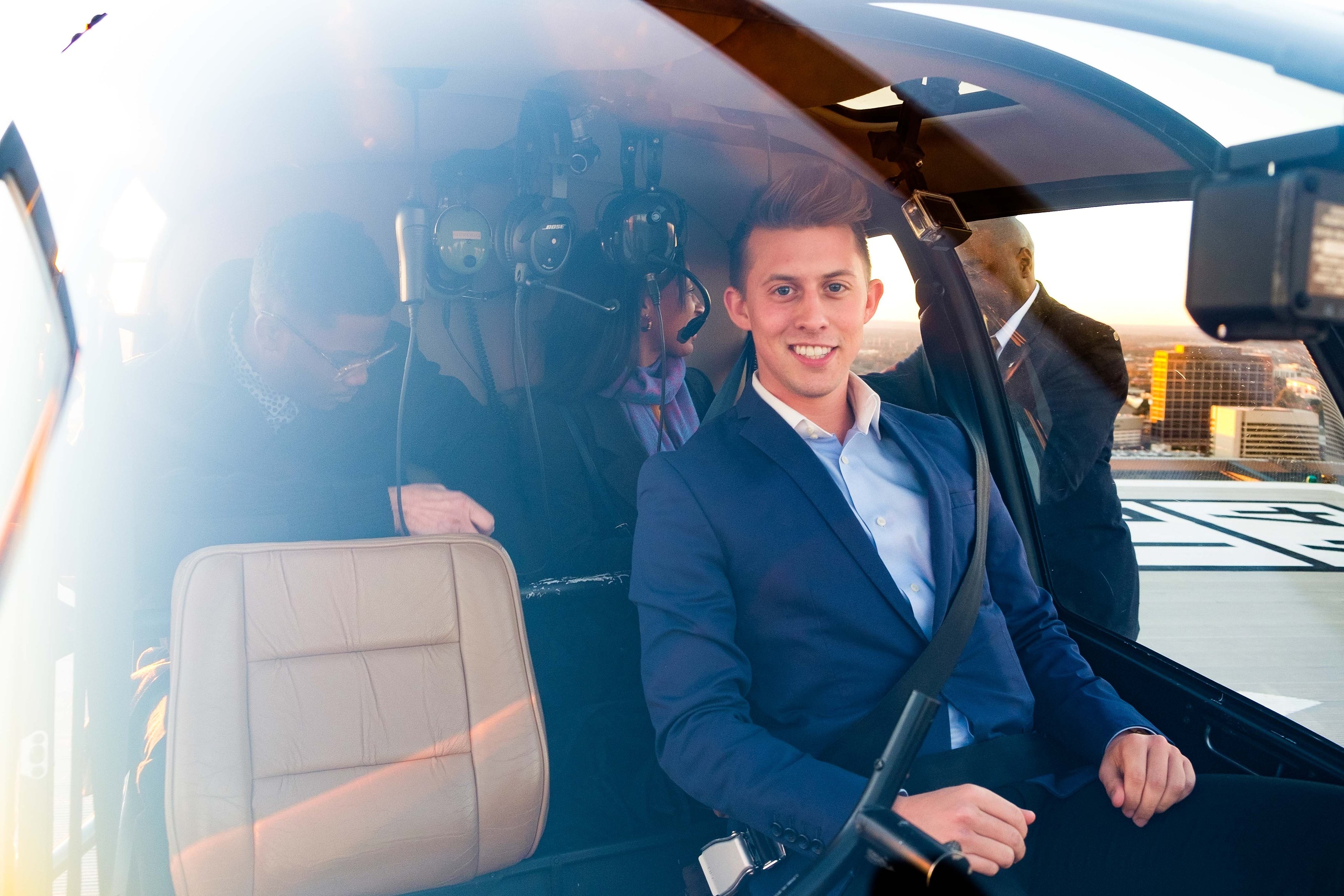 When Chip R. Bell offered to write a guest blog for John and me, I said, “heck, yeah!” Chip’s a great friend and fellow high-flying road warrior. He’s also the author of more than 20 books. Incidentally, he’s also a Ph.D., and a decorated Vietnam vet. As one of the most recognized authorities on thought leadership, we were eager to read his words of wisdom and insight. 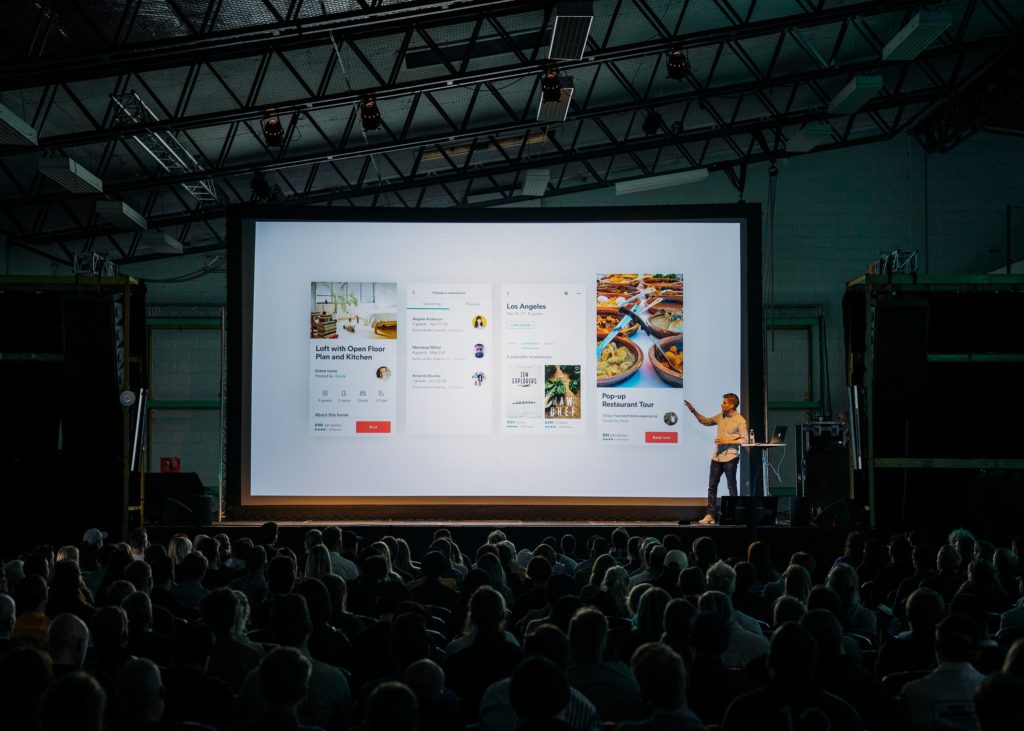 “Doors!” the sound tech’s voice boomed.  And hundreds of employees poured into the giant hotel ballroom. Room lights dimmed as the spotlights bathed the massive stage revealing a colorful, themed background. Sounding like the voice of God, the sound tech again spoke: “Ladies and gentlemen, the CEO of Acme Manufacturing, Jan Topdog.”

The CEO, carefully scripted through a teleprompter and supported by dazzling slides, gave the financial history and the projected goals. The scene was a carbon copy of a gazillion other big deal meetings held in hundreds of ballrooms around the world. But, this one was different.

Without warning the CEO moved beyond the teleprompter to the edge of the stage.  The speech changed from one of pragmatism to one of passion. As the CEO began to talk about the power of the company’s vision and the value of every employee, big tears began to fall to the stage floor.

Overflowing emotion necessitated several long pauses to regain composure. As the CEO completed the final sentence there was a long silence. The audience sat overwhelmed by what they had just witnessed. Then, they leaped to their feet for an awkwardly long-standing ovation. Even the “way too serious” contract sound techs were on their feet! 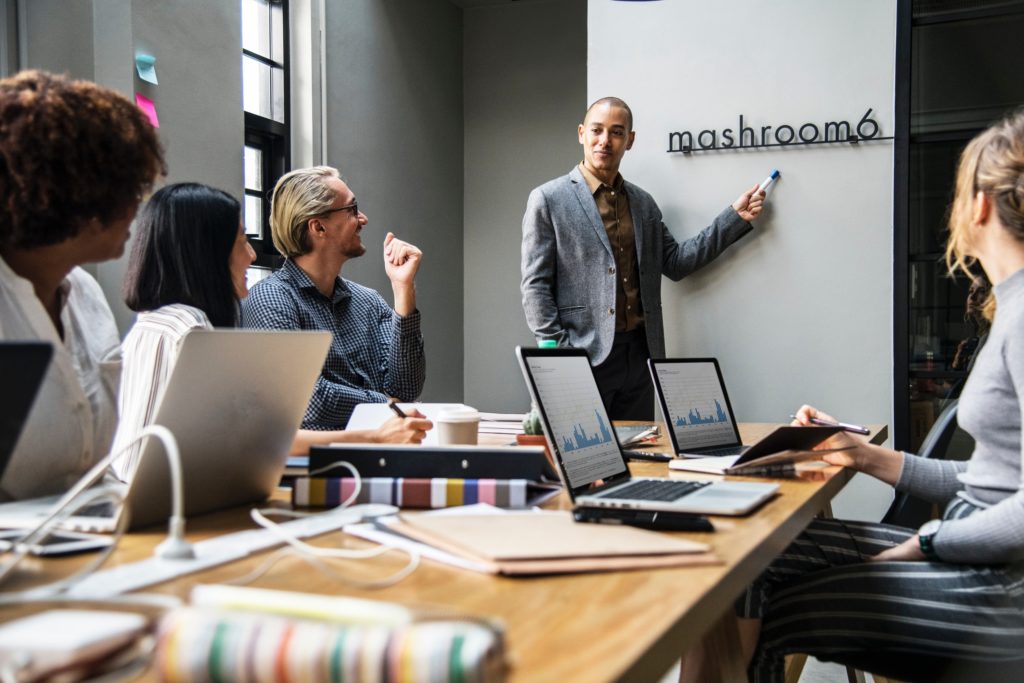 It was not the tears that moved this audience. It was the CEO’s courage to be unabashedly authentic—to be publicly real. Whether the emotion displayed is anger, compassion, pain, or joy, the humility of leaders changes the nature of the connection and invites a valued link with others. Arrogance kills leadership; authenticity fuels its power and influence.

Leaders too often associate their mantle of authority with a requirement for egotistical detachment. “I don’t care if my employees like me,” the swashbuckling ruler announces, “I just want them to respect me.” Such a view is often a preamble to emotional distance and calculated encounters. The headlong pursuit of aloofness as the expression of authority invites employee evasiveness, not employee enthusiasm. It triggers reserve, not respect. An open-door policy is not about a piece of furniture. It is about an attitude of vulnerability.

Leaders too often associate their mantle of authority with a requirement for egotistical detachment.

The great Sam Rayburn, longtime Speaker of the House was fond of saying, “Any jackass can kick down a barn, but it takes a good carpenter to build one.” It is a poignant metaphor of growing a unit, business, or corporation. Any leader can demand obedience, but it takes humble leaders to bring out the best contribution in those they lead.

The Leadership Killer by leadership authority Bill Treasurer and former Navy SEAL commander John Havlik is the blueprint for how to avoid letting your leadership be killed by rank, arrogance, aloofness, and ego. Humility nurtures an atmosphere of realness, not role-ness. And, it makes all the difference in your capacity to influence commitment, not just compliance. Read the book and then share it with a friend you know could use its profound wisdom. 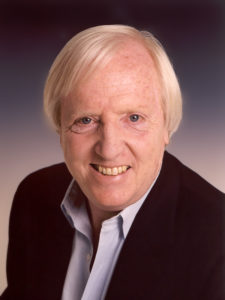 Dr. Chip R. Bell is a customer loyalty and management keynote speaker, trainer and best-selling author. Global Gurus has ranked Dr. Bell among the top three keynote speakers in the world for customer service in four of the past five years. He has worked numerous Fortune 500 companies, associations, and government organizations. He can be reached at www.chipbell.com.