A Tip For Coaches – Learn to Inspire Courageous Action 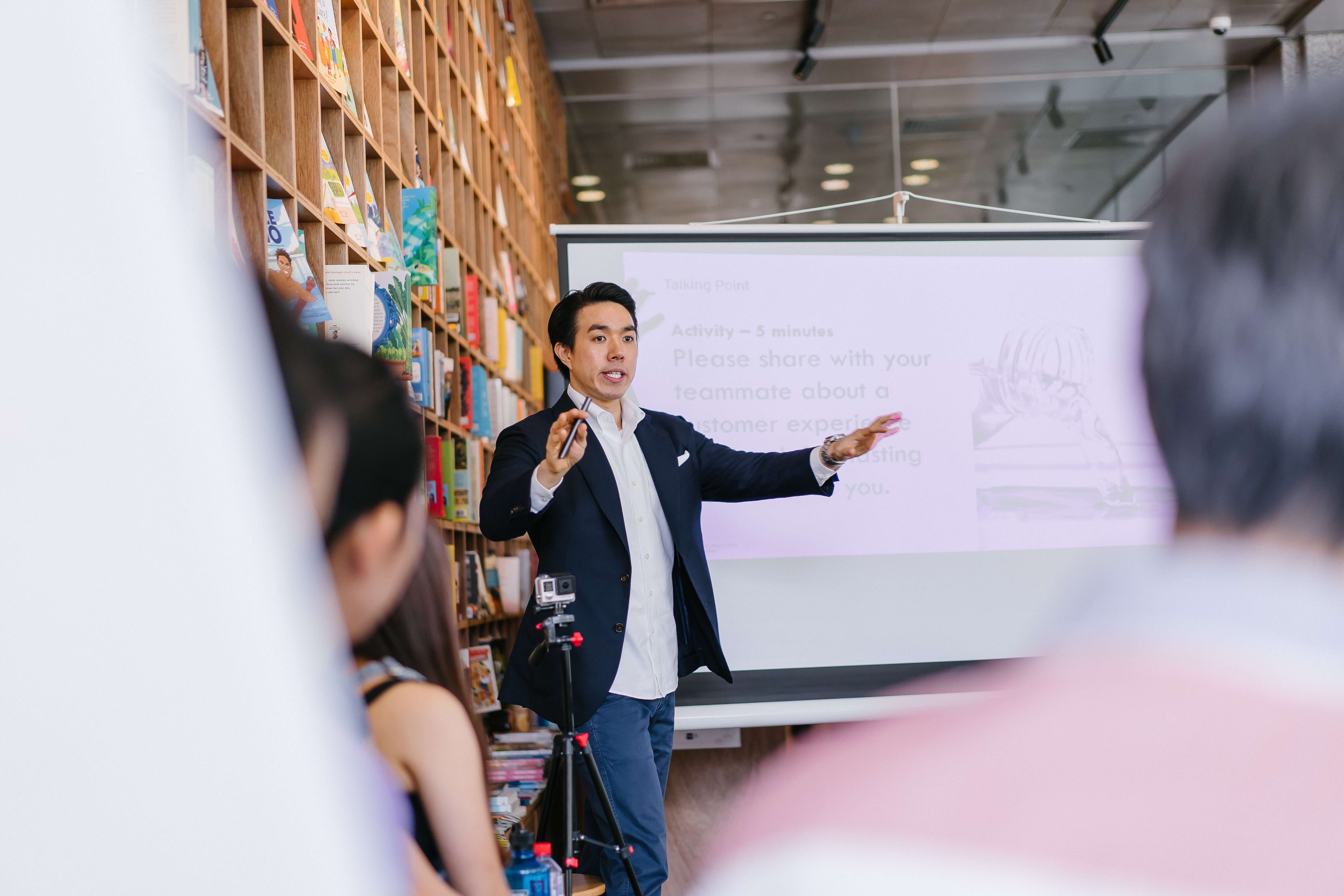 Executive, leadership, and life coaches want what’s best for their coachees. Helping others succeed is, after all, why we picked this profession. Or in some cases, how it chose us. It’s been my experience over 20 years that imparting and nurturing the ability to behave courageously has been the most powerful gift you can give those with whom you work. It’s something they won’t forget and a skill they’ll use for the rest of their lives.

Before starting my own company, I worked for Accenture, one of the world’s largest and most respected management and technology consulting companies, as its first-ever internal executive coach. Before moving into the coaching role, however, I remember being petrified by the prospect of coaching the senior executives.

Safety for me meant preserving the positive reputation I had worked to establish. Moving into a new coaching role, I feared, might threaten it.

As a middle manager, I had reported to a few of them and knew how intimidating some of them were. I feared my lower rank would cause my coaching suggestions to be discounted and that eventually my role would be marginalized. Nearly all of the senior execs had more business experience than I had, yet I would be counseling them. Safety for me meant preserving the positive reputation I had worked to establish. Moving into a new coaching role, I feared, might threaten it. 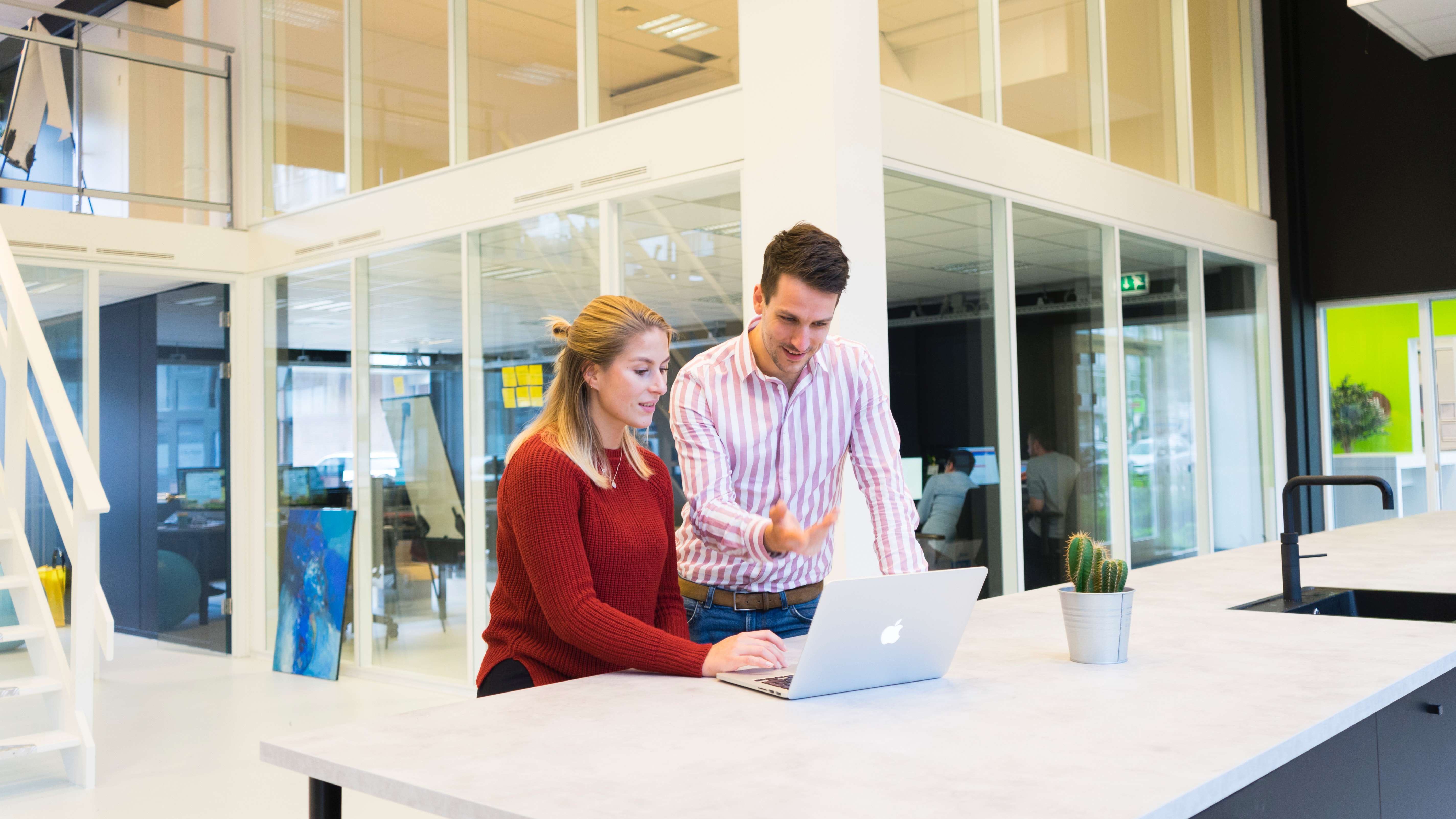 I was so worried about failing that I strongly considered forgoing the opportunity, despite the fact that I wanted it badly. Now, admitting to your boss that you’re scared of failing is hard to do in any company. It is particularly hard to do in a company made up of hotshot consultants. But I was fortunate to be working for Hines Brannan, a seasoned and level-headed senior partner. Hines had a way of lifting my head up past the speed bumps of the moment so that I could view my career as a winding journey. I went to him and said, “Hines, I think you should consider placing someone else in the new coaching role. I’m okay with coaching people at my level, but it wouldn’t be fair for me to coach people who are more senior than me. I mean, I’ve reported to some of these people in the past. The thought of coaching them is too intimidating.” Hines listened patiently. Then, instead of telling me what a wuss I was being, he simply said, “But Bill, you coach me.”

Unlike some bosses I had worked for, Hines didn’t make me feel small so that he could feel big.

He was right. Like many of the senior executives I would be coaching, I reported to him. And over the years, I had become a bit of a confidant to him. In the process, I had grown comfortable offering Hines my perspective on issues and challenges that he was grappling with. I’m sure that Hines had far more impact on me as a coach than I ever had on him, but in the moments when I had coached him, he had drawn value from it. By pointing out the obvious, Hines permitted me to see the opportunity in a different way. The confidence I had already established in coaching him could be extended to working with the other executives. His words helped me to cut myself a break. Moreover, his words helped put my courage to work.

Armed with this knowledge, I was able to build up a thriving internal coaching practice, eventually coaching thirty Accenture executives on a regular basis.

The most important thing that Hines did was permit me to express my fears without embarrassment. Unlike some bosses I had worked for, Hines didn’t make me feel small so that he could feel big. With him, I never felt dismissed or patronized. He never disrespected me by multitasking when I talked with him, despite his pressing schedule. To the contrary, when I approached him, I always had his full presence and attention. I felt valued, not intimidated. Had I reported to another executive, I would have been much more reluctant to express my fears and concerns. 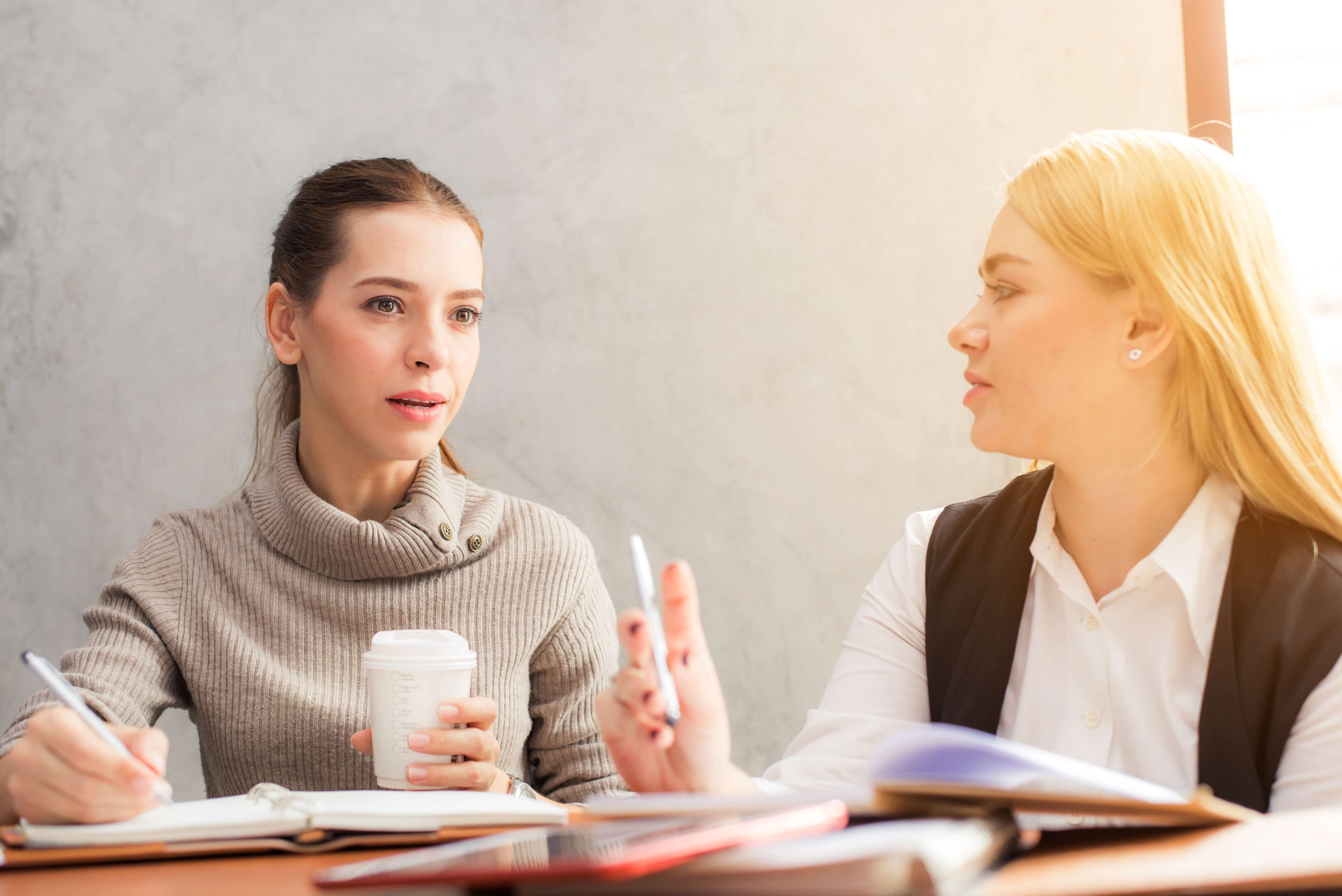 More tangibly, Hines gave me permission to be courageous by pointing out where I already was doing the very thing I was afraid of. This was incontrovertible proof that I could indeed meet the challenge—because I already was meeting it. Armed with this knowledge, I was able to build up a thriving internal coaching practice, eventually coaching thirty Accenture executives on a regular basis.

Now, as a professional coach who trains coaches, I emphasize that the most powerful action you can take to provoke courageous behavior is to give coachees permission to be courageous. How you carry yourself will make a significant impact on how safe they feel and, thus, on how expressive they will be. By giving them your full presence, they’ll feel valued and free to talk about their current and future fears. When they do, you’ll be better able to address their concerns and shift their thinking to all the ways they are prepared to meet their next challenges.

How will you inspire courageous behavior?