Let Go of that Ego. Leading Isn’t About YOU. 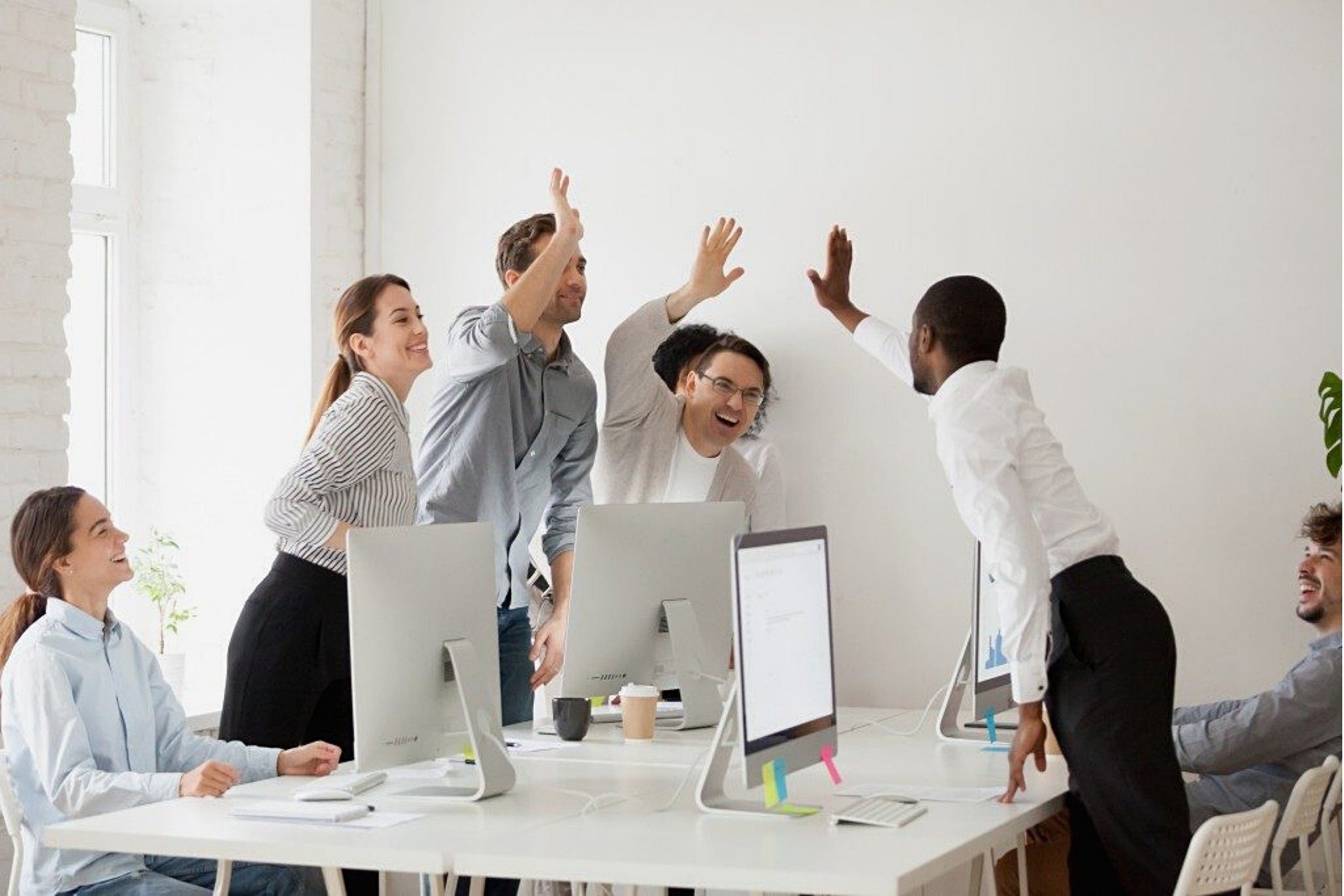 I’ve recently started pulling together some guidance to share with people new to their leadership roles. Given how broad the topic is, there’s a lot of advice to share! There is one piece of wisdom that can take years to appreciate: harness your ego.

Yes, people prefer following a confident leader. There is a point at which, though, confidence tips over into conceit, and the leader’s priority shifts from the people whom he or she is privileged to lead to him or herself. The change from confidence to arrogance, at the core, is a shift from selflessness to selfishness. When a leader starts becoming all about themselves, they often lose their followers’ confidence—portending the end of the leader’s tenure.

When everyone tells you how great you are, you may start to enjoy—and believe it.

Maybe You’re Not So Great? 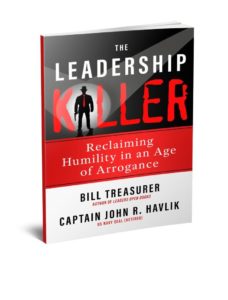 Pick up your local newspaper on any given day, and there’s likely to be a story about some ego-centric leader whose boneheaded words or deeds revealed their conceit. In 2018, I co-authored a book with John “Coach” Havlik, retired Navy SEAL Captain, titled The Leadership Killer: Reclaiming Humility in the Age of Arrogance. We provide scores of examples of seemingly respectable leaders, right up until the point at which they decimated their careers and reputation by shifting from selflessness to selfishness. Leadership can be powerfully seductive. When everyone tells you how great you are, you may start to enjoy—and believe it.

While facilitating a corporate town hall in front of 300 employees, I asked the CEO of a longtime client, “What is the one vital leadership attribute you didn’t appreciate in your early career”? He was quick to answer, “humility.” He explained, “Early on, I just wanted to win in all situations because winning equated to results. Over time, maybe through maturity, I came to value the input of those around me more and more. Without the knowledge and advice of so many of the people in this room, the people who built this company, we never would have become as successful as we are. Nobody likes to be led by a blowhard.”

When you’re new in a leadership role, it’s tempting to over-direct people by spending more time telling than listening.

Do You Think You Have All The Answers? 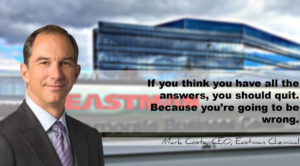 When you’re new in a leadership role, it’s tempting to over-direct people by spending more time telling than listening. It’s a dangerous game, though, because you’re always having to know more than the people you’re leading, which as you become responsible for bigger teams becomes impossible. Mark Costa, the CEO of Eastman Chemicals, got it right when he said, “If you think you have all the answers, you should quit. Because you’re going to be wrong.”

As you progress in your leadership career, whether you’re a new leader or a seasoned veteran, you would be wise to remember the First Law of Leadership: It’s not about you! It’s about the people and organization you’re leading. At the end of your career, the best evidence of your success will be that you’ve left people better off than you found them and the organization better off than you found it.