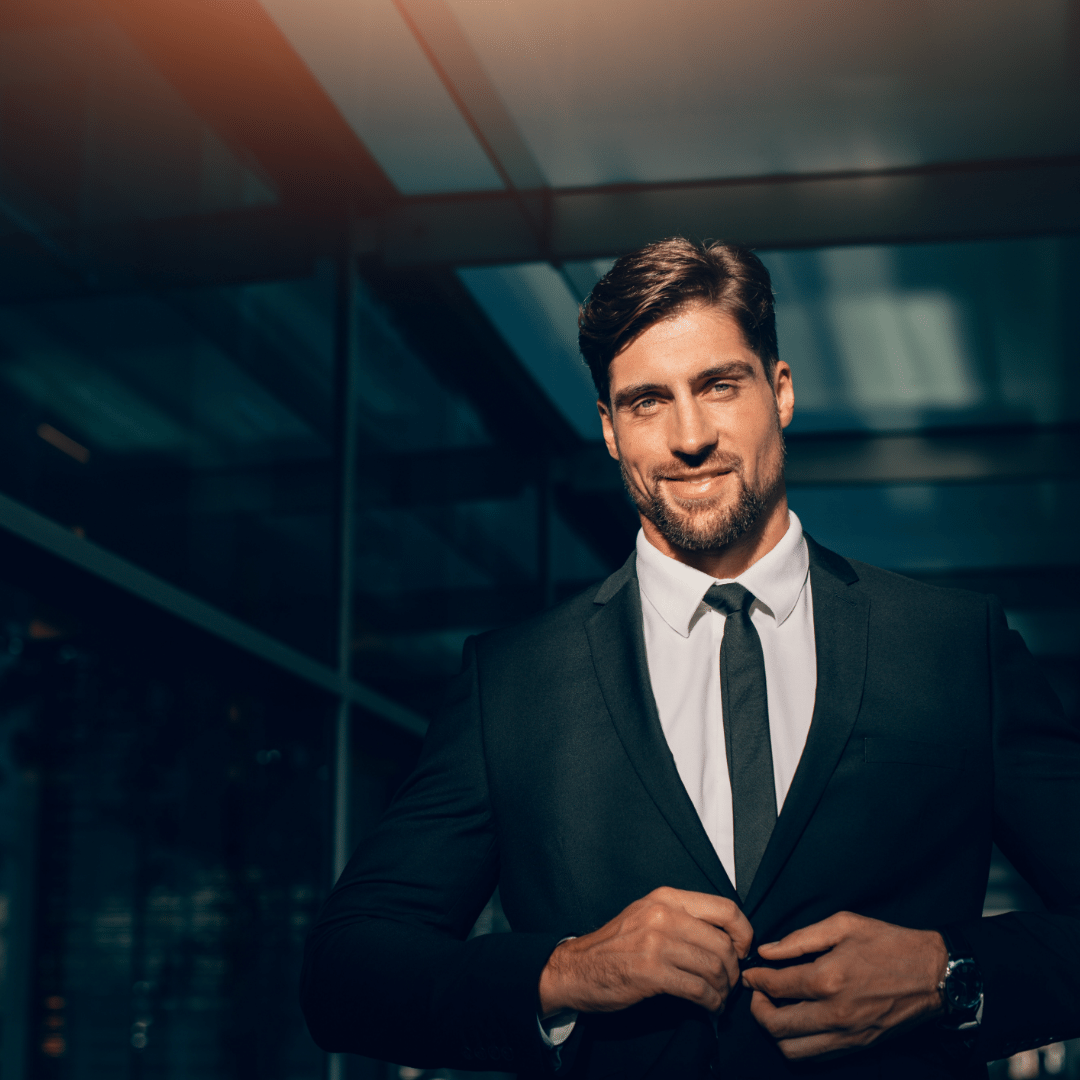 Hubris is a commanding general, the guy in charge. The more hubristic a leader is, the more wanton, unrestrained, and degenerate he will be. You see General Hubris doing his work when a leader exchanges self-restraint and humility for arrogance and self-interest. If good leadership starts with leading oneself, hubris is the best evidence that a leader is misleading himself.

The Latin word for “I” is ego. Hubris results from over-indulging and feeding the ego, eroding a leader’s character at a foundational level, to the point of eventual implosion. As hubris builds, character and humility slowly decay, sometimes over years or decades. Each small selfish decision, each act of ego-indulgence, corrodes a leader’s moral foundation until it gets so compromised, so weekend, so jaded that it buckles. A central warning across the ages, from the Bible to Shakespeare to the present day, is that the fall of one’s character, and all the peripheral damage that character erosion causes, is preceded by the over-inflation of pride.

It’s easy to fathom how a leader might become convinced of his own superiority, given that in many organizations we still refer to our leaders as our “superiors.”

Leadership is massively seductive. Leaders get special treatment, often to the point that they believe that they are, in fact, more than special—they are superior. It’s easy to fathom how a leader might become convinced of his own superiority, given that in many organizations we still refer to our leaders as our “superiors.” A highly organizational rank, though, should not equate with human superiority, and self-leadership requires the leader to be conscious, self-aware, and awake to the ways he is, in fact, not superior. He is merely assigned more power and responsibility to get results on our behalf. 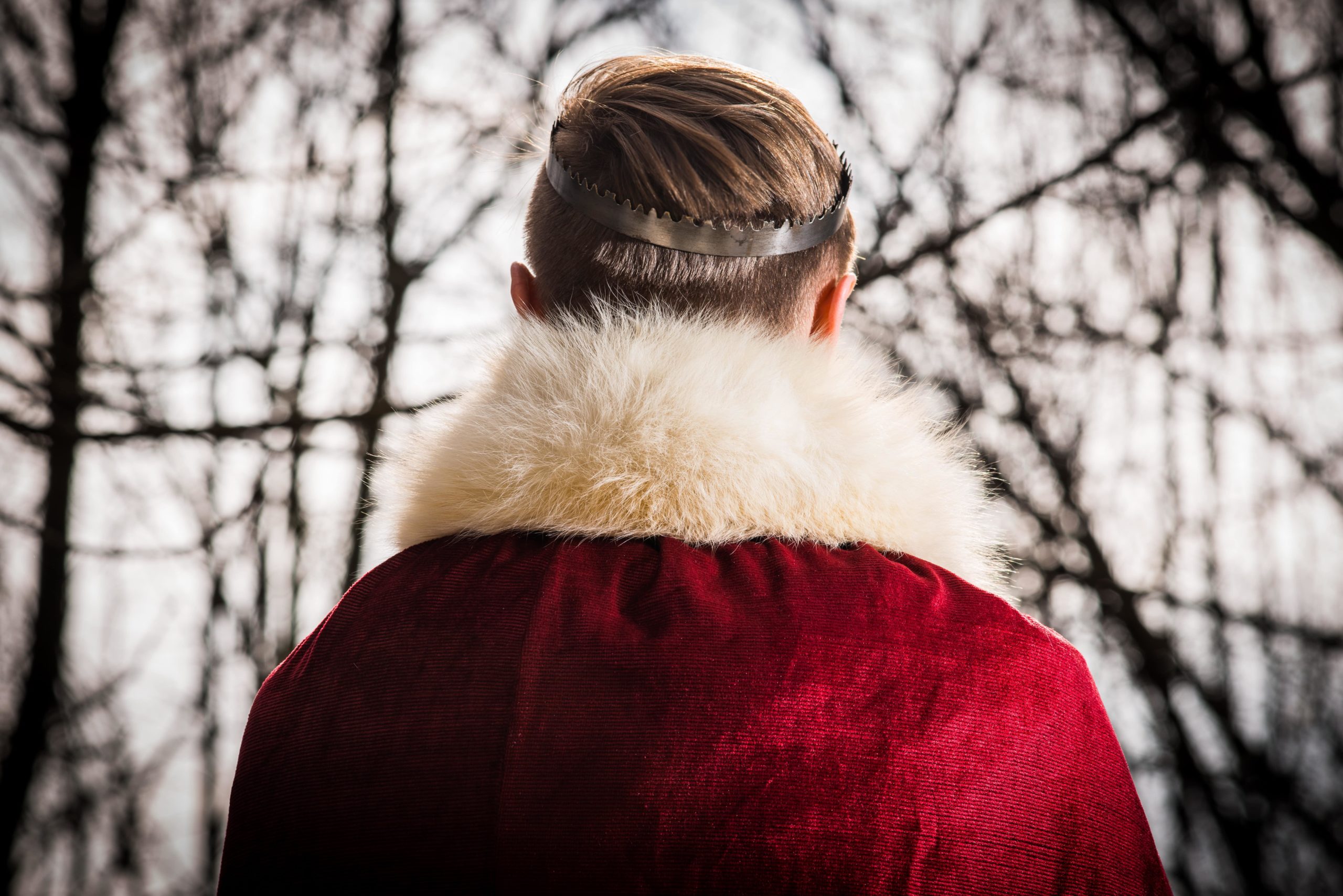 Be Confident Without Slipping Into Overconfidence

When it comes to leadership, one important consideration is the kind of leader people willingly follow. Authentic leader confidence is important to followers. We want our leaders to have a backbone, genuine convictions, and a strong sense of self. We want to be led by leaders who are comfortable with who they are and not squirrely in their skin. We want leaders who can make tough decisions without waffling. Yes, we want our leaders to be confident. But we don’t want them to be overconfident. There are fewer turn-offs as damaging to group loyalty as a leader’s arrogance. When confidence slips over into conceit (hubris), the focus of leadership shifts from service to self-interest. Most followers will withhold loyalty from the leader they think is strictly out for his own best interests.

Ego-driven leaders lack the humility to listen to the sound advice and opinions of others and won’t admit when they are wrong.

Much of the focus of my book, A Leadership Kick in the Ass, is on the negative consequences of leadership vanity. The title of the book is not about the butt-kicking that leaders should give others but about the self-inflicted kicks leaders should receive as a result of their own self-absorption. The book explores the critical and counterbalancing relationship between confidence and humility, and how followers want the presence and harmony of both. As the book notes, the best leaders are centered, grounded, and non-toxic. They lead not so their power can grow, but so everyone else’s can. Through giving the best of themselves, they draw out the best in everyone else. 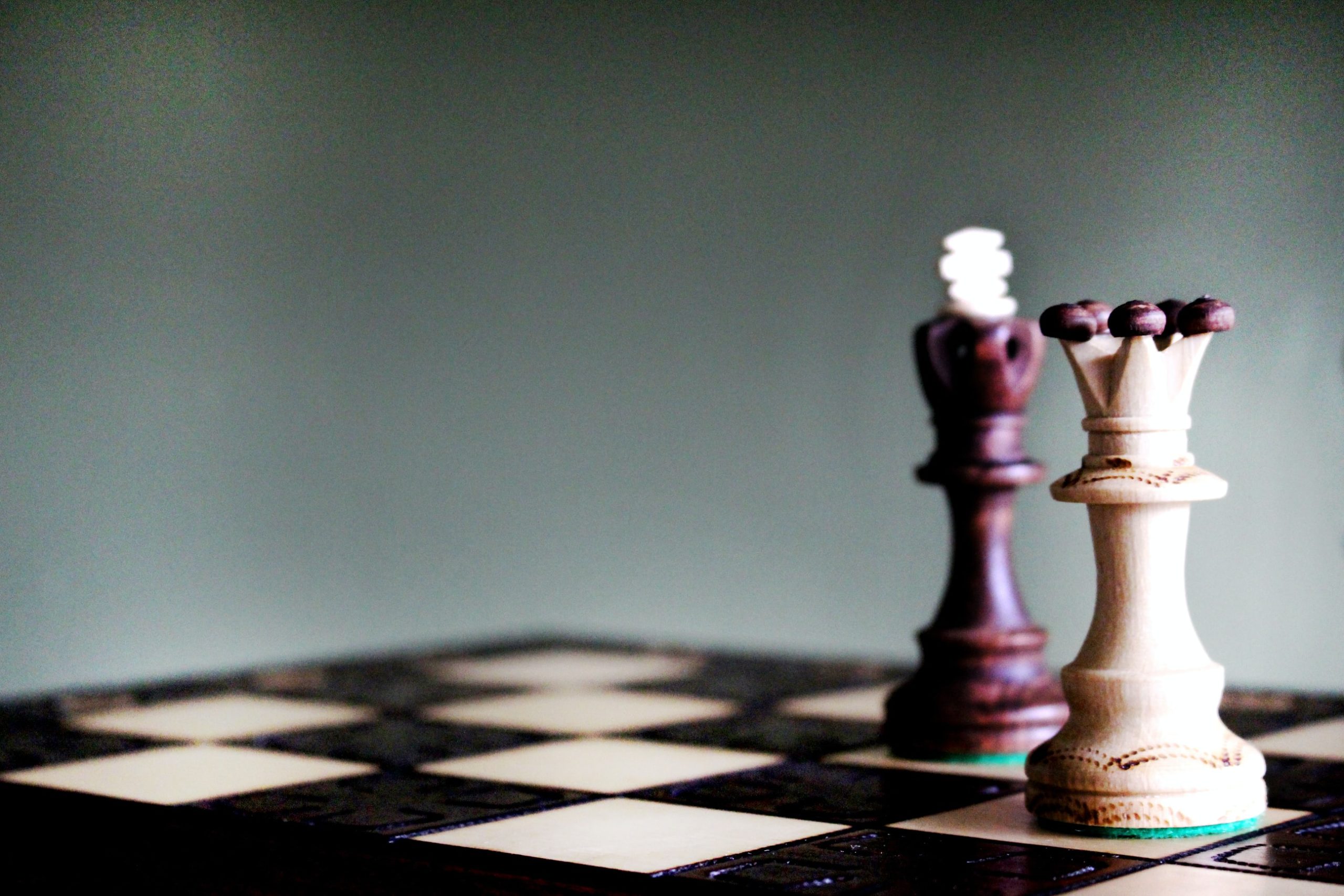 The key is to remain authentically teachable and humble in your role as a leader. Because history is indeed a cautionary tale. Hubristic leadership is dangerous. Ego-driven leaders lack the humility to listen to the sound advice and opinions of others and won’t admit when they are wrong. Hubris causes overconfidence in the face of danger. Egotistical leaders will stack the odds in their favor regardless of the logic presented. They become untethered to reality and at some point, if we are lucky, they lose the faith of even those who at one point blindly followed their audacious lead.