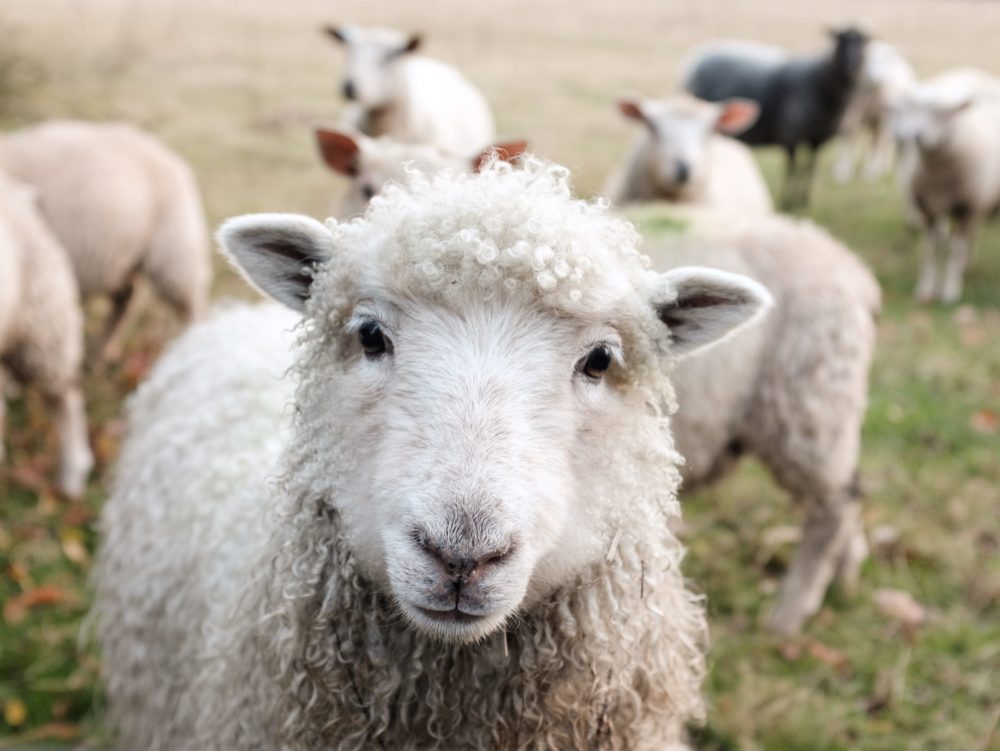 There are two distinctly dysfunctional leaders in the workplace. In a recent blog, we discussed the Pighead. He’s the leader full of arrogance who risks losing followers because people can’t and won’t trust him. Then there’s the Weakling. This leader suffers from a lack of confidence, eventually making her impotent and incompetent.

Leadership is often a function of dominance; if your talent or personality outdominates that of your peers, you’re more likely to be tapped for leadership roles than they are. Because of this, a Weakling leader may, for a time, be less identifiable than his or her Pigheaded counterparts. The Weakling leader did something, after all, to deserve a leadership position.

Pigheads are bold and obvious, though, and the ineffective nature of Weakling leaders takes longer to be revealed. Think, for example of the most arrogant leader you have ever worked for. Now think of the weakest leader you ever worked for. The Pighead comes to mind much quicker than the Weakling, right?

One hallmark of the Weakling is the unwillingness to take risks. They play it safe by staying quiet in meetings, rarely sharing their opinions or preferences. By flying under the radar, the Weakling avoids conflict by never having to defend their own ideas and views. They opt for adopting the thoughts and opinions of their supervisors and implementing directives they may not agree with. It’s a form of camouflage that avoids the risk of putting the Weakling out there for everyone to see.

The Fear Factor Frightens Them

Weakling leaders suffer from fear in all its malevolent forms: fear of displeasing authority, fear of messing up, fear of being “found out” as an imposter, and fear of success and being obliged to meet perpetually escalating performance standards to name a few. The more immersed in fear the Weakling leader is, the more withheld he is likely to be. Fear inhibits the willing expression of strength.

Preventing the Weakling Within

The positive news about Weaklings is they are not oblivious. In fact, they are often quite conscious and fully aware of what the right course of action is – they just don’t take it. Right actions are hard actions. But in order to move into the power of great leadership, you must learn to take risks and overcome fears. Try these tips:

Every leader carries a dormant germ of a Pighead and a Weakling inside. They represent the two opposing strains of leadership influenza that every leader needs to guard against for fear of activating them. Once you succumb to either type of behavior, recovering your leadership health is nearly impossible without a swift kick in the tail.

Do you know a Weakling?

Is it harder to work for a Pighead or a Weakling?

Which one are you?

Enjoying these blog posts? Follow Giant Leap Consulting on Facebook and follow Bill Treasurer on LinkedIn and Twitter. “The Leadership Killer: Reclaiming Humility in an Age of Arrogance” officially goes on sale in paperback and ebook on October 30, but you can purchase it on Amazon pre-sale starting September 10th! Opt-in to the newsletter for updates and join Bill and John’s Excellent Book Launch Team.