Announcing “The Leadership Killer: Reclaiming Humility in an Age of Arrogance” 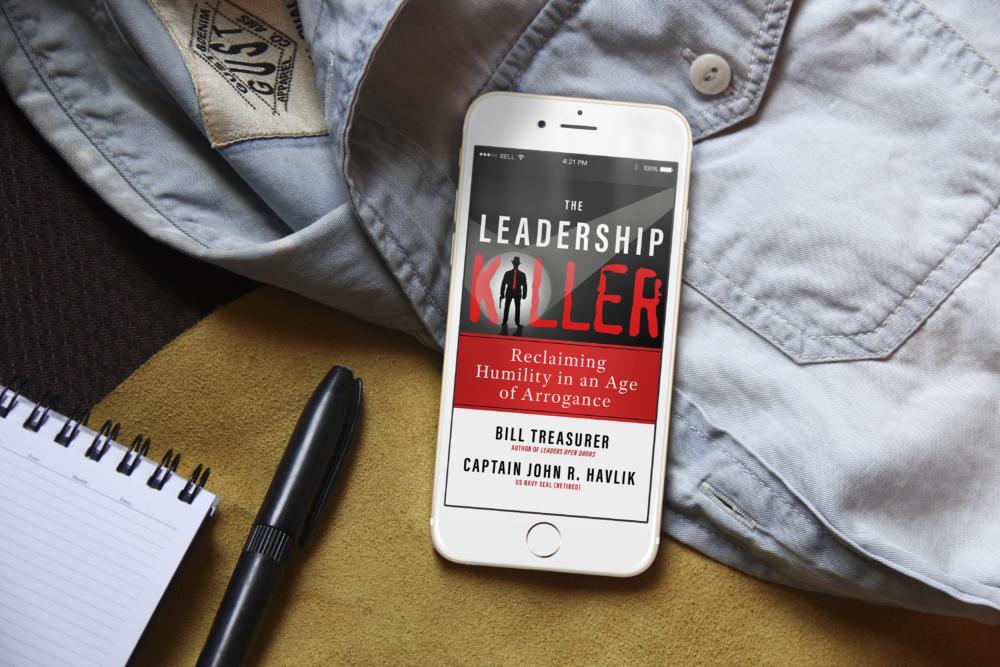 We’re excited to announce a new book forthcoming from the GLC team!

In a time where the abuse of power is on the precipice of being normalized, we need to shine a light on what kills leadership and what strengthens it. In The Leadership Killer: Reclaiming Humility in an Age of Arrogance, co-authors Bill Treasurer and retired U.S. Navy Seal John Havlik examine the role of hubris in leadership and how it damages the leader’s effectiveness, morals, and harms the people they’re supposed to be inspiring and leading.

Recognizing that leadership shouldn’t equate to rampant mistreatment, grandiosity, and narcissism, “The Leadership Killer: Reclaiming Humility in an Age of Arrogance” seeks to help aspiring, early-stage, and experienced leaders alike answer a critical question: “How will I use my leadership power?” 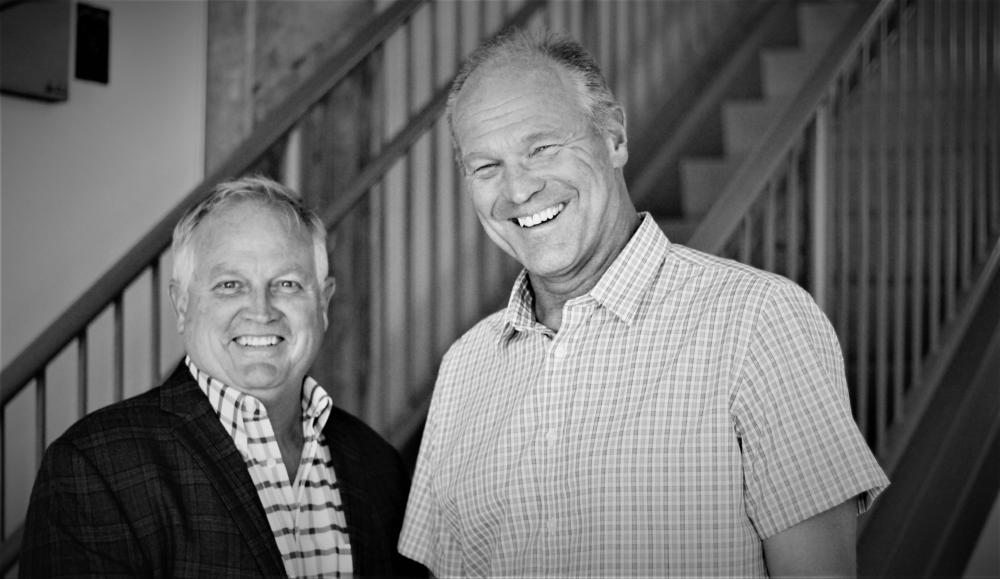 In their book, Treasurer and Havlik expose the biggest leadership flaw, how to recognize when it rears its ugly head, and how to overcome it. Become a great leader by checking your ego at the door, squashing arrogance, and creating an environment that promotes humility.

“The Leadership Killer: Reclaiming Humility in an Age of Arrogance” officially goes on sale in paperback and ebook on October 30, but you can purchase the ebook on Amazon pre-sale starting September 22nd! Opt-in to the newsletter for updates and join Bill and John’s Excellent Book Launch Team. 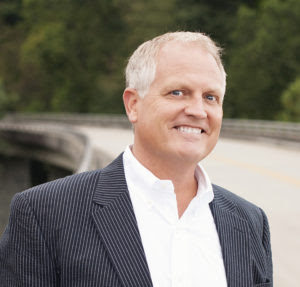 Bill Treasurer is the founder of Giant Leap Consulting, a courage-building company, and author of four other books, including the international bestseller Courage Goes to Work. Treasurer has worked with thousands of new and experienced leaders throughout the world, at such places as NASA, Saks Fifth Avenue, UBS Bank, Lenovo, Accenture, eBay, and the U.S. Department of Veterans Affairs. Treasurer is a former member of the U.S. High Diving Team, and attended West Virginia University on a full scholarship. @BTreasurer  www.BillTreasurer.com 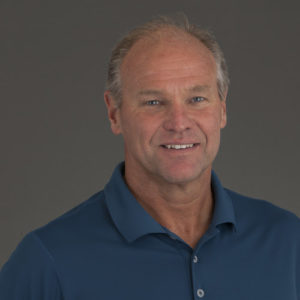 John “Coach” Havlik, U.S. Navy SEAL (Retired), led special operations teams in classified and unclassified operations around the world while assigned to various SEAL teams throughout his 31-year naval career, to include the Naval Special Warfare Development Group, the SEAL’s most elite operational unit. CAPT Havlik was a nationally-ranked swimmer and Olympic Trials qualifier, and coached at several major universities. He is a member of the West Virginia University Sports Hall of Fame and Mountaineer Legends Society. www.CoachHavlik.com  @CoachHavlik

The coauthors have know each other since being teammates on the West Virginia University Swimming and Diving team back in the 1980s. Both pursued very different career paths after college, where Bill Treasurer has written four other books and has worked with thousands of new and experienced leaders around the world, and Captain John Havlik, U.S. Navy SEAL (Retired), led special operations teams in classified and unclassified operations around the world while assigned to various SEAL teams throughout his 31-year naval career, to include the Naval Special Warfare Development Group, the SEAL’s most elite operational unit.

People are already raving about The Leadership Killer: Reclaiming Humility in an Age of Arrogance.”

“There are two really “hard to answer questions” about leadership.  The first is, “With all the money and time being spent on leadership development, why don’t we have better leaders?”  The second question comes less frequently, but is even more difficult.  “Why do we have so many leaders who attain high positions and then fail?” This book insightfully addresses the more puzzling question.  It contains a relevant and timely message for every leader to reflect upon, namely  “Have I succumbed to the demon of arrogance?”  Fortunately, it also provides practical steps to help all those who lead to move away from hubris and toward humility.”

Jack Zenger and Joe Folkman, co-founders of Zenger-Folkman and co-authors of the best-selling Extraordinary Leader

The Leadership Killer is an uncannily timely book about a regrettably timeless problem. The disease of hubris has been killing leaders—and innocent bystanders—forever. But the infection, it seems, has spread, and Bill Treasurer and John Havlik thankfully remind us that it’s time for a mass inoculation of the only known antidote: humility.  The Leadership Killer is both a disturbing book and a comforting one. It’s unsettling to be reminded of the ruinous costs of excessive pride and self-confidence, yet it’s also reassuring to be reminded that there is a cure.  The stories and examples are humbling reminders of how easy it is to fall prey to the disease, and the prescriptions they offer in the form of coaching tips are simple things we can each do to stay healthy and humble. The Leadership Killer is an important book for this moment in history, and it should be read by every leader who wishes not only to achieve success but also to sustain it over time.

“The Leadership Killer is the literary equivalent of a super tough workout or a day of SEAL training. It forces you to re-examine your ‘why’ and push past your limits. Bill Treasurer and Coach Havlik wrote a book every leader must read.”

In a world where leadership seems to be about who is the loudest and most outlandish, Bill and John’s new book, The Leadership Killers, reminds us that humility and integrity still is, and always will be, what matters most.  This book is timely for those who care about leadership authenticity, and raising everyone’s game.

Mark Divine is a retired SEAL Commander, founder and CEO of SEALFIT, inc., and Unbeatable, LLC, and the NYT bestselling author of The Way of the SEAL and Unbeatable Mind.

Filled with examples of the seductive nature of leadership, authors, Bill Treasurer and John Havlik show us why it’s so easy to be sucked into believing leadership equates to superiority. The examples define how arrogance may be masquerading as confidence and that the only real cure for hubris is humility. This is a book that needed to be written—for the events of today and the leaders of tomorrow. Read this book. Don’t jeopardize your career, integrity, and reputation. It is surely a wakeup call for all of us. The 10 Tips for Thriving Leadership should be hung on every leader’s wall.

Elaine Biech, Author #1 Bestseller The Washington Post, The Art and Science of Training