Why I’m Grateful for Courageous Honesty

Years ago, when I learned that I sucked at leading, I was a nomad, traveling and hurling myself off 100-foot towers into small pools at amusement parks throughout North America. I had just become the captain of the U.S. high-diving team and was responsible for leading a troupe of young, high-flying athletes and ensuring they consistently performed in tip-top shape. It was my first leadership role, and I was a damn good leader—or so I thought. The team was performing decently, and after all, I was the captain!

“You call that diving? You looked like flying polka dancers!”

Each day, my teammates and I would perform an aerial exhibition for amusement park patrons. We’d start by performing Olympic-style dives from the 3-meter springboard. Next, we’d do a comedy routine in which an audience member (a diver we planted in the audience) challenged one of our teammates to a diving competition. After that, we entertained the crowd with clown dives. The show culminated with a diver scaling a 100-foot high diving ladder and hurling himself toward the water, traveling at speeds more than 50 miles an hour before hitting a small pool that was 10-feet deep.

We were young and arrogant, and I had the biggest ego among us. 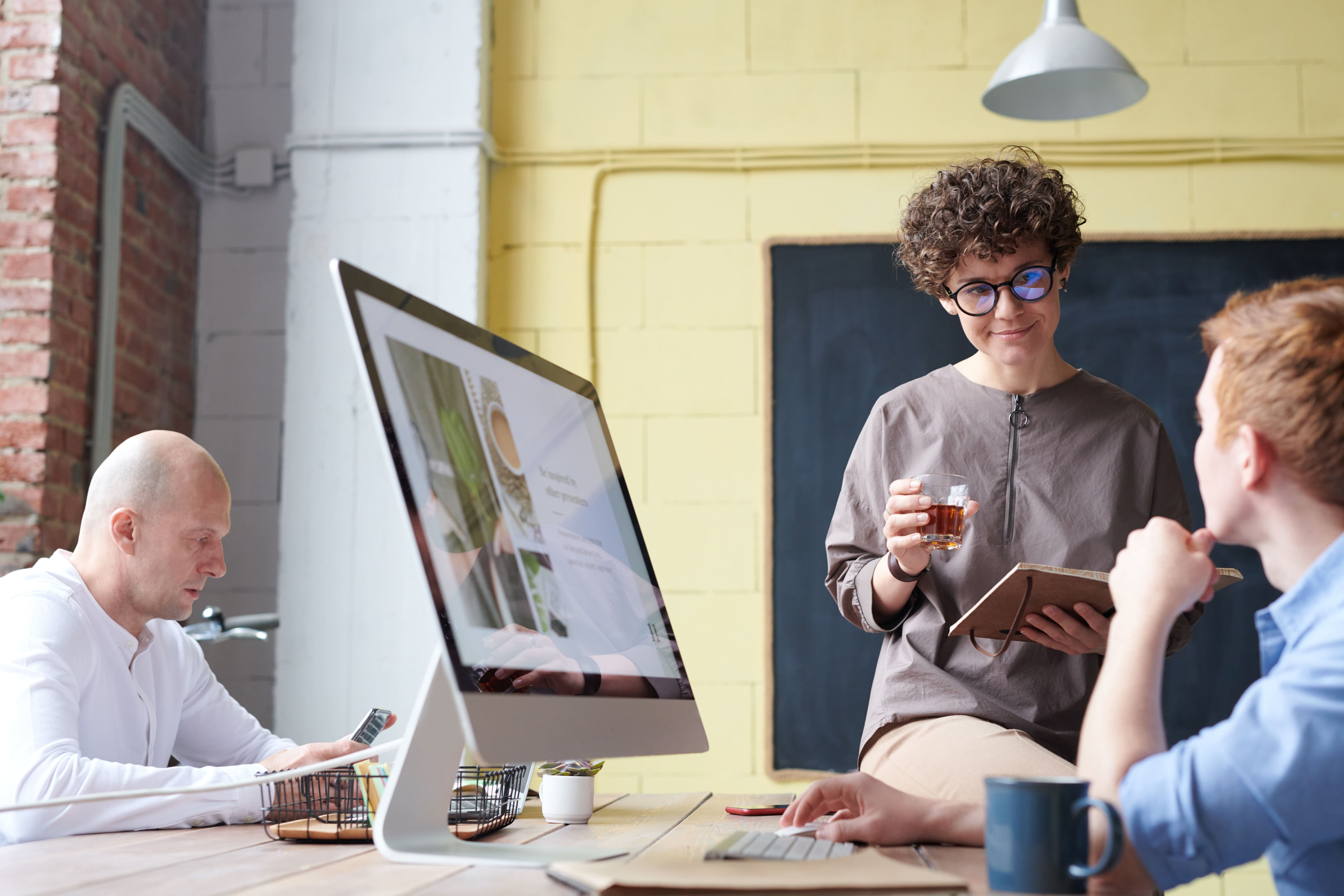 Trying to Lead with Fear

One day, after what I thought was a lousy performance, as the park guests exited the aquatheater, I let the team have it. “That show was a total disaster,” I barked. “You call that diving? You looked like flying polka dancers! If this is the kind of team I’m saddled with, I have serious concerns about the park extending our contract.”

“Listen up. The next show better be the best one we’ve ever done, or I’m going to start cutting the team,” I threatened. “I’m not going to let you embarrass me like that.”

There, I thought. That’ll teach ’em.

A Dose of Courageous Honesty

After what I thought was an impressive display of leadership and grit, a fellow diver came up to me and reasonably tried to explain that maybe my approach wasn’t as sensational as I’d thought. But, being stubborn, I endeavored to argue. The next words from his mouth, though at the time stung, I am forever grateful for. He said, “Treasurer, you suck at leading.”

Leadership change often requires a startling blow, and these words were the jolt I needed and deserved. I was utterly humiliated. After licking my wounds of embarrassment, I set out to become a better leader. I started reading books on leadership, observing leaders I admired, and trying different leadership approaches. Respect, I learned, can’t be forced. It has to be earned. Eventually, I decided to go to graduate school, and I did my thesis on the relationship between leadership style and effectiveness.

What makes the experience of being humiliated so valuable to a leader’s development is that it is through humiliation that one gains humility.

Humiliation is powerful, meaningful, and revealing. It strips away the layers of defensiveness that our egos devote so much time to building and fortifying. To be humiliated is to be vulnerable, exposed, and defenseless—all things the ego vigilantly guards against. What makes the experience of being humiliated so valuable to a leader’s development is that it is through humiliation that one gains humility. 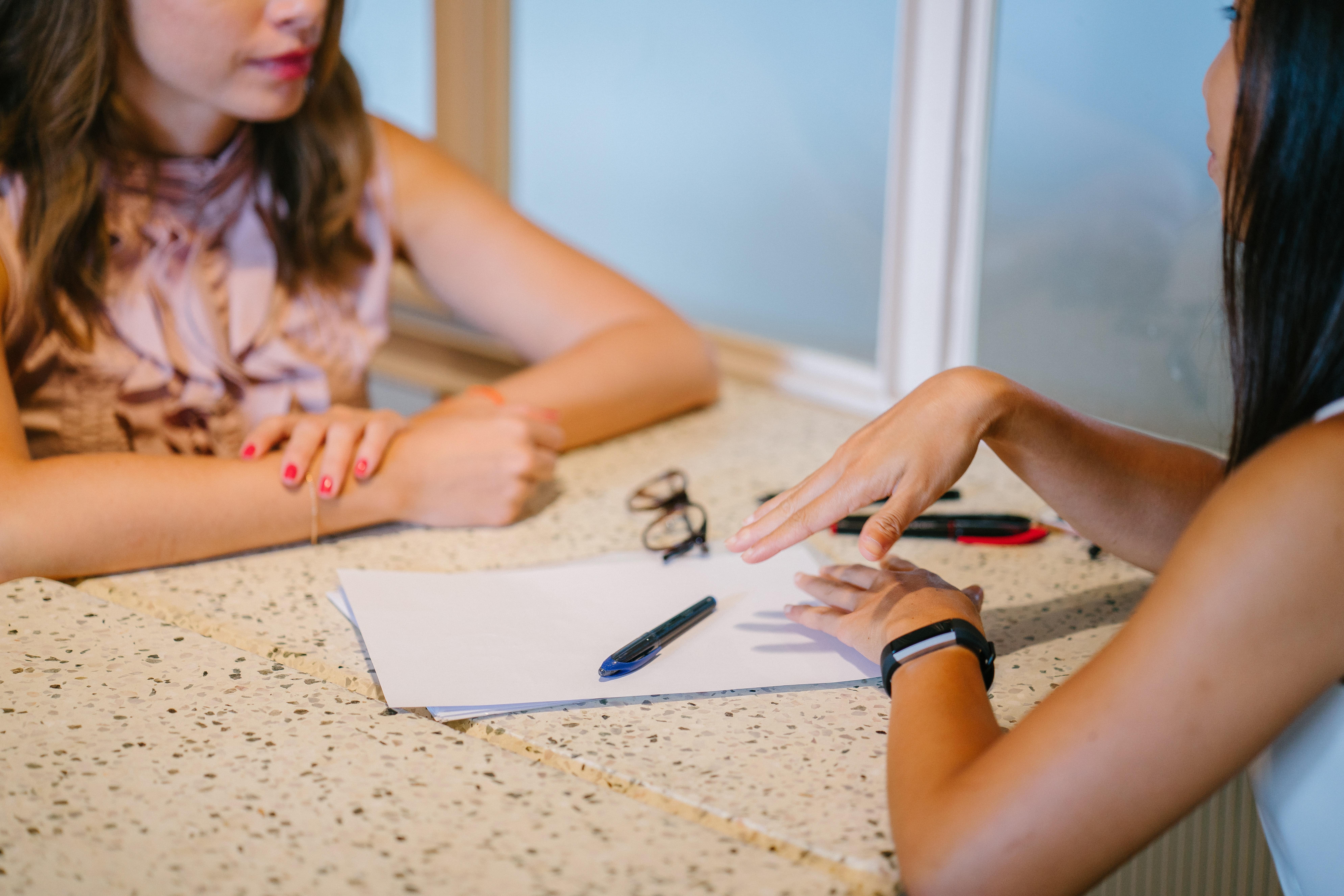 Finding Gratitude in the End

Sometimes it’s hard to find gratitude in the painful lessons in life, but this is the time of year to deeply reflect on a time when you learned a lesson the hard way. Did you benefit from someone telling you the truth? What was the outcome? How did it make you a better person? I’ll never be able to thank my teammate enough for his courageous honesty and how it shaped my life today.