When It Comes to Courageous Leadership, Coach Says, “Follow Your LB3s”! 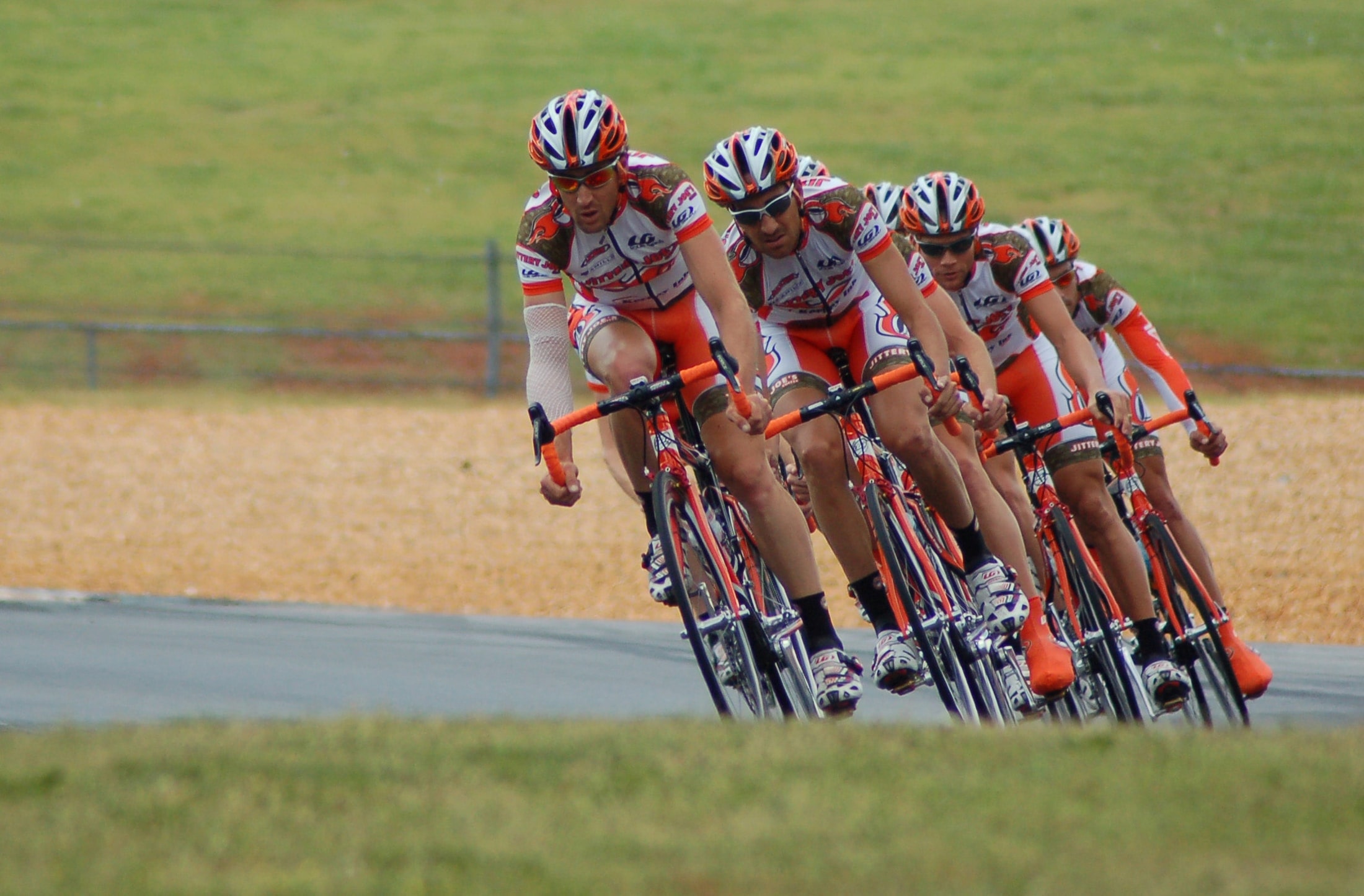 Hey GLC readers! It’s December already. Where exactly did 2019 go? It just seems like last month that I was doing my annual holiday blog to you all about being deployed over the holidays. This month’s theme will be a bit different as Bill asked me to write a little about courageous leadership from the “boots on the ground” perspective.

Throughout SEAL training, the instructors (mostly enlisted) derived great pleasure from putting the officers in the class into uncomfortable scenarios to see how they would lead under duress. They did this to test our decision-making skills and personal courage to step up and take charge. Daily, the instructors reinforced to us that to be an effective SEAL officer, we would need to have the courage to lead from the front and to be able to make a decision when it was required. Their standards were formidable and relentless, and at times, left me questioning my potential as a leader. Some days, I left training wondering if I had what it took to be a SEAL officer.

I’ll always remember one of the salty SEAL Master Chiefs putting down his beverage, looking me straight in the eye and calmly saying, “Sir, if you can’t quickly analyze what’s going on around you and make the call, we don’t want (or need) you in the Teams.”

But there were two things I repeatedly told myself at the end of the day as I was lying in bed, hoping to get a couple of hours of much-needed sleep before starting the rigorous routine all over again the next day. They were: (1) I volunteered for this program, so if I didn’t like it, I could ring the bell and quit anytime I wanted, and (2) the instructors are testing us to make sure that if/when we graduated, we were ready for the lofty expectations of being a SEAL  officer. 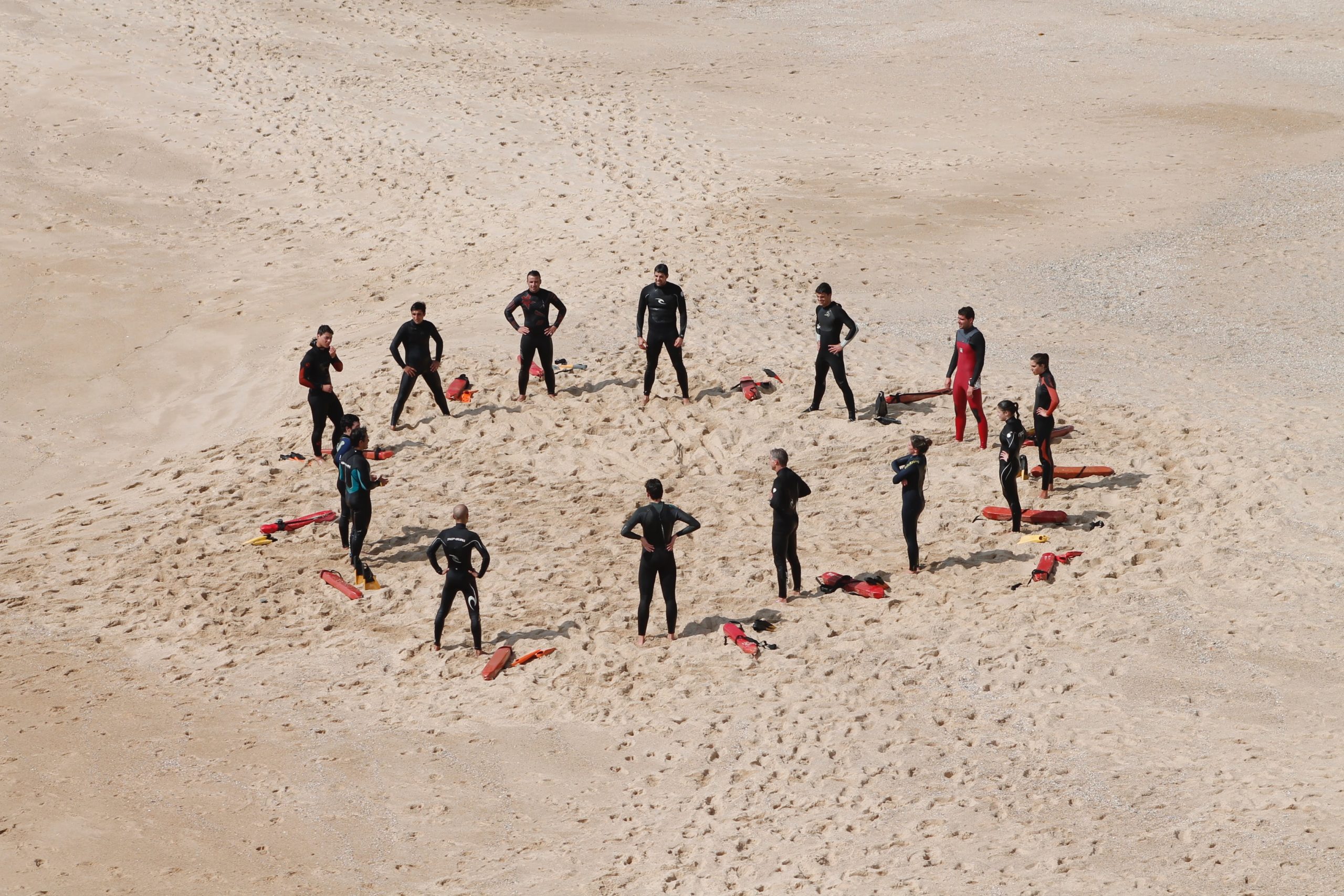 When I finally got to SEAL Team ONE after graduation, I was redirected one Friday as I was leaving a favorite SEAL watering hole by two very senior enlisted SEALs, both highly decorated numerous times for valor in Vietnam. Over a couple more toddies, they both stressed to me that to be successful as a SEAL officer, it would be prudent of me to keep my mouth shut and listen to the advice of my enlisted SEALs because they had the experience that I didn’t, and that when the time called for it, what the platoon members really wanted was an officer who led from the front and who wasn’t afraid to make a decision. I’ll always remember one of the salty SEAL Master Chiefs putting down his beverage, looking me straight in the eye and calmly saying, “Sir, if you can’t quickly analyze what’s going on around you and make the call, we don’t want (or need) you in the Teams.” I took his message to heart and did my best to follow that advice throughout my naval career.

Coach’s tip(s) of the month: If you want to be a courageous “boots on the ground” leader, then I recommend following the LB3s:

– Lead from the front. Don’t hide in the rear with the gear.

– Be visible. The troops need (and want) to see you making the decisions.

– Be consistent. Personally act like you preach. No double standards.

– Be accountable. You’re in charge, so the buck starts and stops with you.